TEDxLive is a license for TEDx events centered around the live webcast of an official TED Conference. Here, the world becomes TED’s audience.

If you are interested in organizing a TEDxLive 2022 event, please read through the guidelines below before applying for a license.

About this event type

The idea for TEDxLive grew out of a question we were asking ourselves here at TED: What would happen if we made the TED Conference more open, more global, and its impact more immediate? What if we could ignite communities around the world to engage with – and build on – the TED Conference experience while it happened live?

A TEDxLive license is given to organizers who host events in their community to watch the official TED Conference through a webcast. TEDxLive events are a great choice for first-time organizers, because all the programming is provided by TED, but you also have the option to feature live speakers and performers.

All TEDx rules apply to a TEDxLive license, but with some exceptions. For example, if you are only hosting a viewing party of the TED Conference, you may invite more than 100 attendees. If you’re having live, local speakers at your event, only individuals who have attended an official TED conference in person may organize an event with more than 100 attendees.

If this is your first license, your TEDxLive event name will follow this convention: a name beginning with "TEDx," followed by the name of your city, school, neighborhood or organization, followed by the word "Live." Organizers who already have a standard license should use their existing event's name as the basis for your TEDxLive event's name, but you do not have to add, “Live” at the end of their event name. (e.g., the owner of TEDxKibera could register the name either as “TEDxKibera” or “TEDxKiberaLive.”)

TEDxLive events are held during the TED Conference, or during a scheduled period of time at a later date. This year, TEDxLive may be held anytime from April 11th until May 2nd. You have the choice to screen any of the talks from TED2022.

Your audience is simply the people from the area or community where you’re holding your TEDxLive event. Some may be previous attendees from another TEDx event you organized. Either way, we always recommend that organizers carefully curate their audience, and select a diverse group of people who can contribute meaningfully to the conversation.

Like all other in-person TEDx events, TEDxLive events can have up to 100 attendees. Only individuals who have attended an official TED conference can organize an event with more than 100 in-person attendees.

Virtual events have no size limit but we encourage all organizers to be thoughtful about your audience. You may host a TEDxLive event on any platform but your archive cannot remain up after your event has taken place if it includes talks from TED2022. For more information about hosting a virtual event, please review the TEDx Remote Production Guide and Virtual Gatherings resource page.

The focus of your TEDxLive event is chosen by the TED Conference, since that will be the content you’re screening! If you invite live speakers, you’ll want to feature a diversity of people from across several disciplines, but primarily from the local community you’re serving.

You may charge up to $100 USD per ticket to attendees to cover your expenses.

All events that plan on using YouTube as a platform to stream their event must inform us by filling out this form. This allows us to temporarily unblock their event’s official YouTube channel (personal YouTube channels will not be unblocked) for the day of the event and ensure that they don’t run into any issues while streaming TED content. TED talks are copyrighted material, and as a result, blocked by other channels for sharing on YouTube.

If the channel is not temporarily unblocked, your streaming will be automatically stopped by YouTube.

Please make sure that you fill out this form at least a week before your event is set to take place so we’re able to unblock your channel in a timely manner.

Our team only unblocks channels for the day of the event. All virtual TEDx events are required to delete any TED talks from their event archives posted online. If you have any questions, please let us know via tedx@ted.com.

Apply for a license 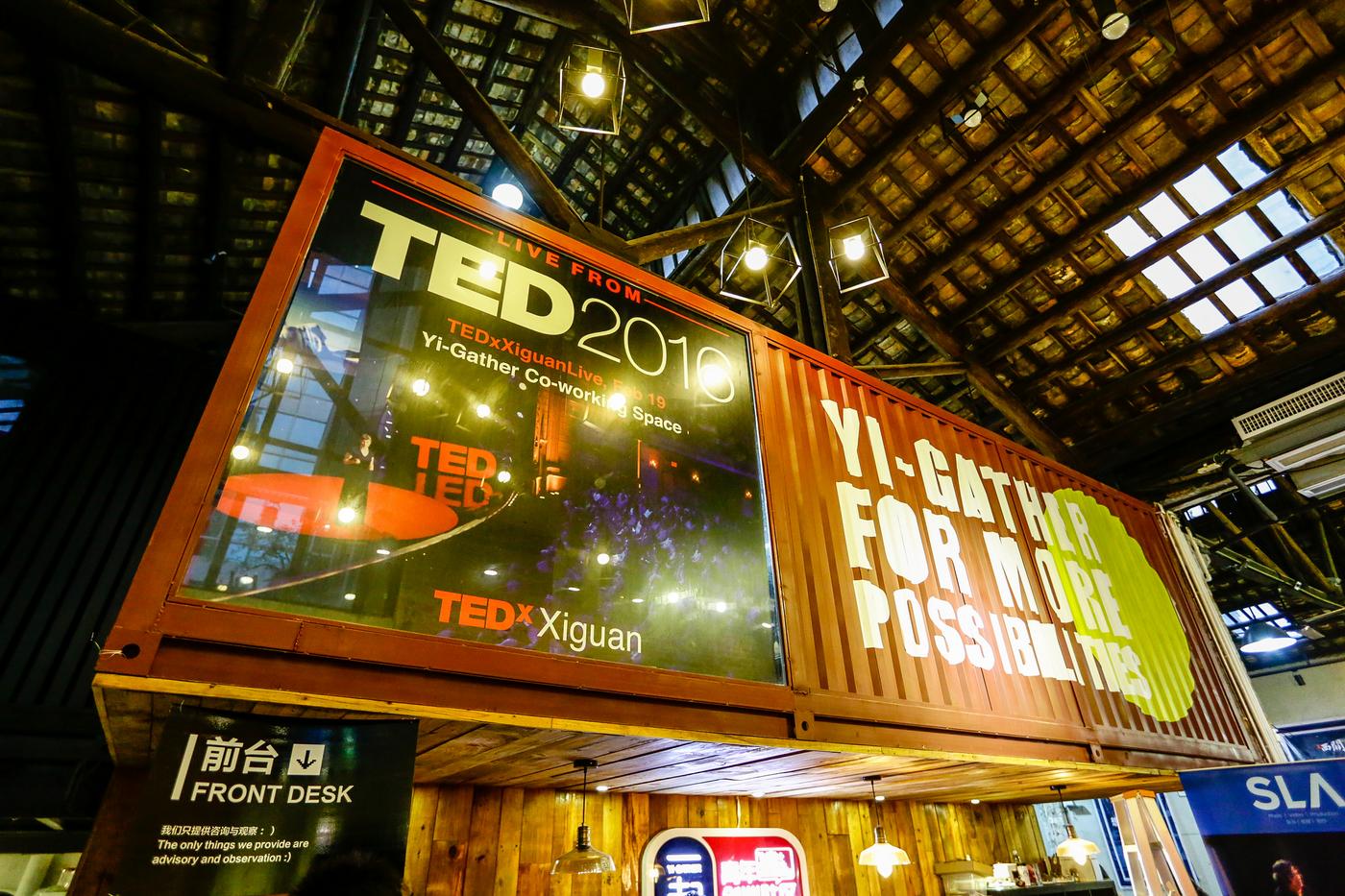 During TEDxXiguanLive in 2016, audience members discussed climate change, gene editing, and what we can do to stop extreme poverty. 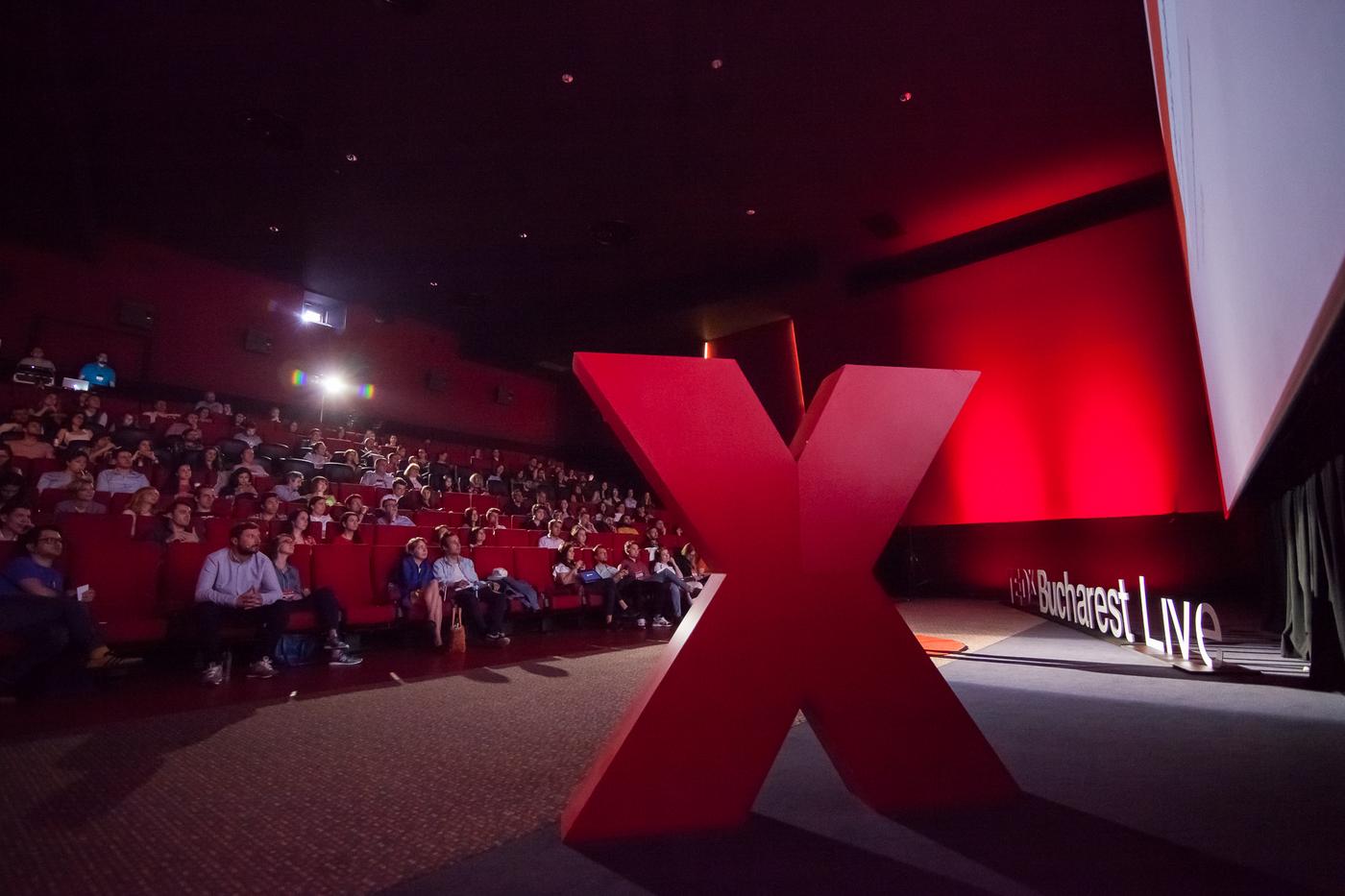 In 2017, TEDxBucharestLive included an "open mic" challenge where audience members could present an idea worth spreading. 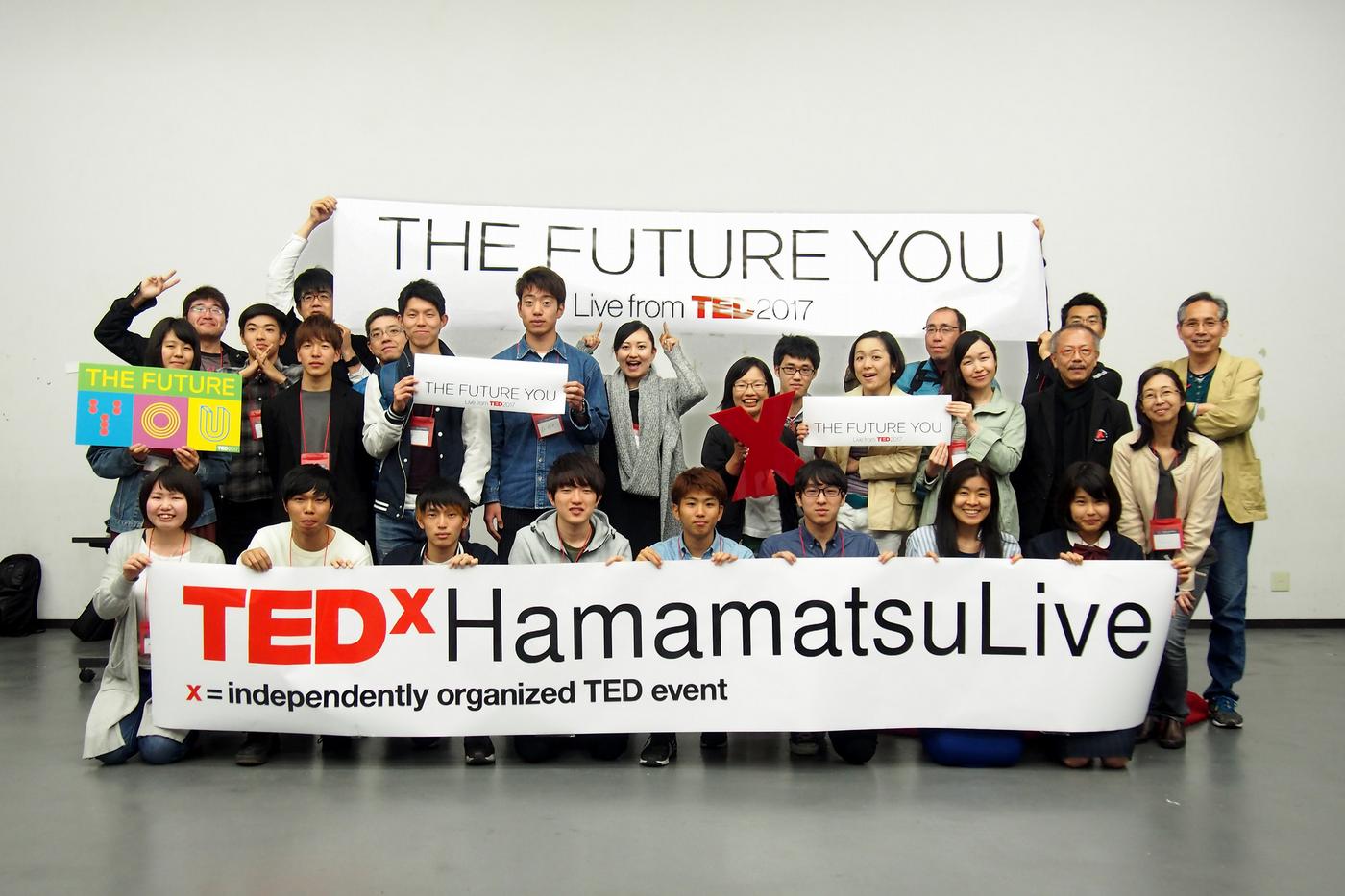 TEDxHamamatsuLive screened talks from TED2017 The Future You.