The Studio license is a TEDx license designed to provide greater flexibility for you to produce compelling new ideas anytime, anywhere, and independent of your TEDx events.

About this license type

Interested in spotlighting ideas from your community outside of a TEDx event? Studio licenses enable organizers to produce standalone TEDx talks unaffiliated with an in-person or virtual TEDx event.

Studio license is open to both new and existing TEDx organizers and you may hold other TEDx licenses in addition to a Studio license.

Licenses are valid for one year from your approval date. There is no limit to the number of talks a licensee can produce under a Studio license.

Studio talks are standalone TEDx talks produced separately from a TEDx event. They are often filmed in closed settings with no live in-person or virtual audience. They may also be filmed on a site-specific location that helps communicate the speaker’s idea (e.g. filming a scientist in her lab, a teacher in his classroom, etc.). This format, different from the traditional stage talk, enables TEDx organizers to more easily experiment with creative new production methods to communicate the speaker’s idea more powerfully. When using imagery and animation, remember to feature your TEDx speaker visibly in the talk.

You may produce and promote one-off Studio talks promoted completely separately, or you may consider creating an editorial calendar with a series of Studio talks relevant to specific themes or programming tracks published regularly (e.g. “TEDxNewYorkStudio brings you new ideas on The Future of Work”).

The naming convention for a TEDx Studio license means just adding “studio” to the end of your TEDx event name (e.g., “TEDxNYUStudio”).

Studio talks do not have a live audience (virtual or in-person). Studio talks are promoted via your TEDx team’s social channels and the TEDx YouTube Channel once uploaded to TED.

Naming and uploading your talks

Studio talks should follow the TEDx naming convention: “TEDx[Event Name]Studio”. All talks, interviews and performances unaffiliated with a TEDx event are required to edit their content to 18 minutes or less and upload to the TEDx Media Uploader.

Studio talks are promoted via the TEDx YouTube Channel and your TEDx team’s social media and distribution channels.

Next: Apply for a license 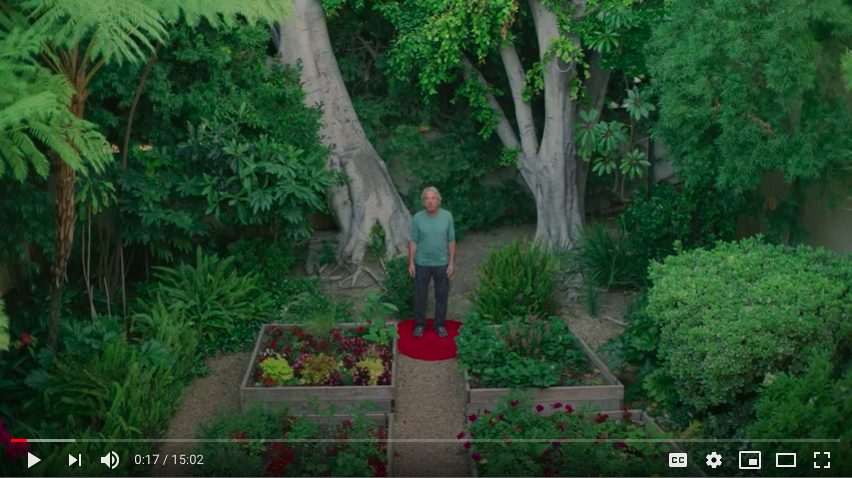 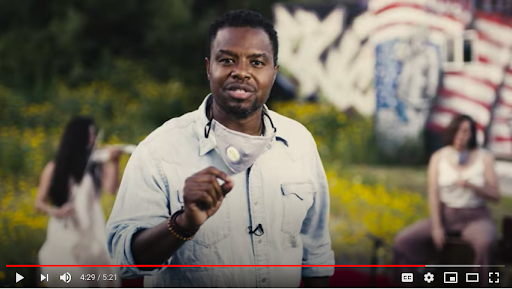 Performances should be optimized for a digital audience. Take a look at this talk from TEDxSanDiego that features performers creatively. 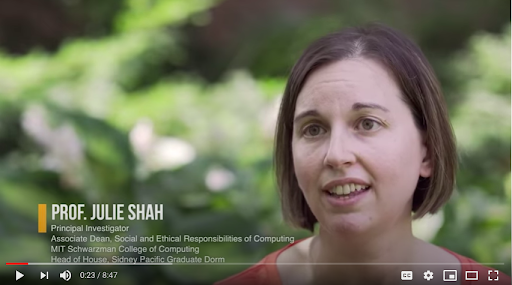 Sometimes multiple voices can be helpful in communicating one, single idea. Check this talk out from TEDxMIT that uses a micro-documentary approach.. 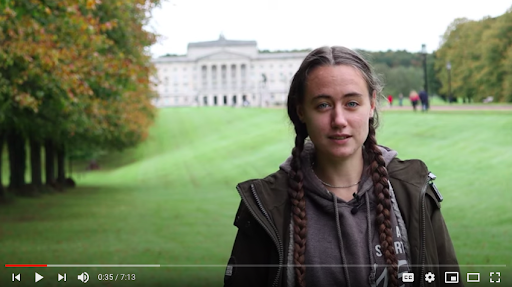 This talk from TEDxStormont features two activists who climate strike at their city hall. The talk films the speakers at the location they strike and uses a direct-to-camera recording technique effectively. 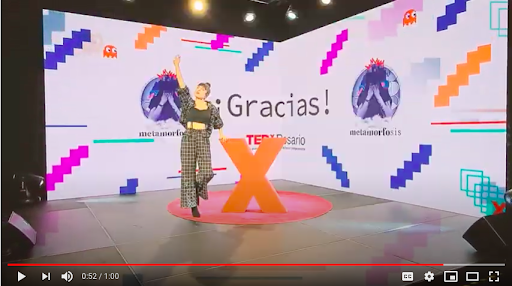