Refugees and displaced people have lost everything. But the refugee crisis is not just about 'them'; it is also about 'us'—what we, living in far greater comfort, stand for and how we see our place in the world.

Rescue: Refugees and the Political Crisis of our Time

by David Miliband
We are in the midst of a global refugee crisis. Sixty-five million people are fleeing for their lives. The choices are urgent, not just for them but for all of us. What can we possibly do to help?

IRC's share of proceeds from this book will help to further its lifesaving mission. 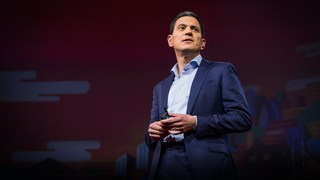 The refugee crisis is a test of our character 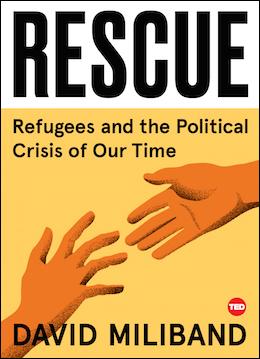 With compassion and clarity, David Miliband shows why we should care about the refugee crisis and how we can make a difference. He takes us from war zones in the Middle East to peaceful suburbs in America to explain the crisis and show what can be done, not just by governments with the power to change policy but by citizens with the urge to change lives. His innovative and practical call to action shows that the crisis need not overwhelm us.

Miliband says this is a fight to uphold the best of human nature in the face of rhetoric and policy that humor the worst. He defends the international order built by western leaders out of the ashes of World War II, but says now is the time for reform. Describing his family story and drawing revealing lessons from his life in politics, David Miliband shows that if we fail refugees, then we betray our own history, values, and interests. The message is simple: rescue refugees and we rescue ourselves.

David Miliband is President and CEO of the International Rescue Committee (IRC), where he oversees the agency’s humanitarian relief operations in more than 40 war-affected countries and its refugee resettlement and assistance programs in 26 United States cities.

Under Miliband’s leadership, the IRC has expanded its ability to rapidly respond to humanitarian crises and meet the needs of an unprecedented number of people uprooted by conflict, war and disaster. The organization is implementing an ambitious global strategy to bring clear outcomes, strong evidence and systematic research to the humanitarian programs through collaborative partnerships with the public and private sectors.

From 2007 to 2010, Miliband was the 74th Secretary of State for Foreign Affairs of the United Kingdom, driving advancements in human rights and representing the U.K. throughout the world. Miliband graduated from Oxford University in 1987 with a first class honors degree in philosophy, politics and economics, and received a master’s degree in political science in 1989 from the Massachusetts Institute of Technology, which he attended as a Kennedy Scholar.

Miliband’s parents fled to Britain from continental Europe during World War II and its aftermath. As the son of refugees, he brings a personal commitment to the IRC's work. He lives in New York City with his wife, violinist Louise Shackelton, and their two sons. 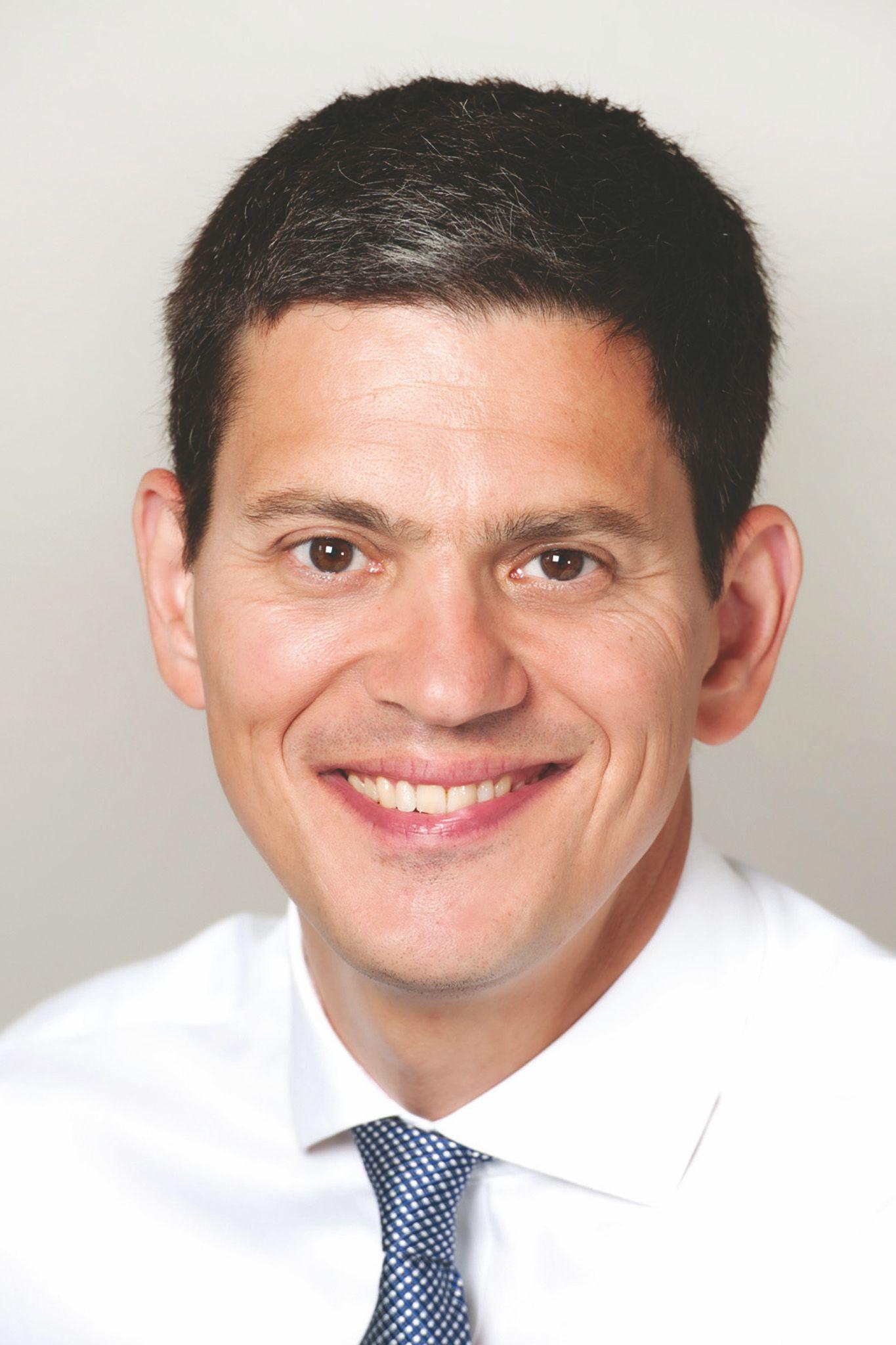