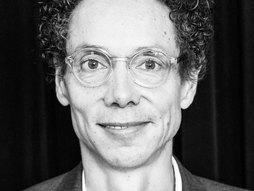 Malcolm Gladwell searches for the counterintuitive in what we all take to be the mundane: cookies, sneakers, pasta sauce. A New Yorker staff writer since 1996, he visits obscure laboratories and infomercial set kitchens as often as the hangouts of freelance cool-hunters -- a sort of pop-R&D gumshoe -- and for that has become a star lecturer and bestselling author.

Sparkling with curiosity, undaunted by difficult research (yet an eloquent, accessible writer), his work uncovers truths hidden in strange data. His always-delightful blog tackles topics from serial killers to steroids in sports, while provocative recent work in the New Yorker sheds new light on the Flynn effect -- the decades-spanning rise in I.Q. scores.

Gladwell books include The Tipping Point, which began as a New Yorker piece and applies the principles of epidemiology to crime (and sneaker sales); Blink, which examines the unconscious processes that allow the mind to "thin slice" reality -- and make decisions in the blink of an eye; Outliers, which questions the inevitabilities of success and identifies the relation of success to nature versus nurture; What the Dog Saw and Other Adventures, an anthology of his New Yorker contributions; David and Goliath, which dives into the power of the underdog; Talking to Strangers, which offers a powerful examination of our interactions with strangers; and The Bomber Mafia, which explores how technology and best intentions collide in the heat of war. 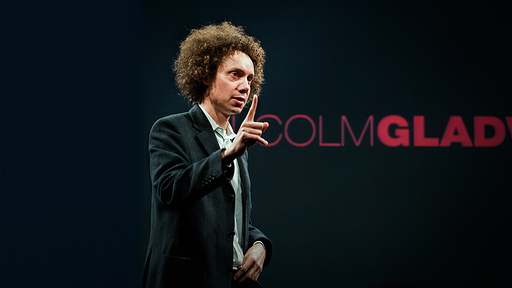 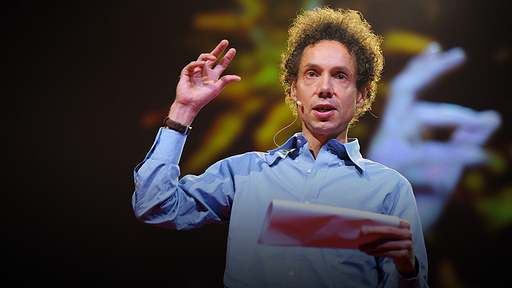 The strange tale of the Norden bombsight 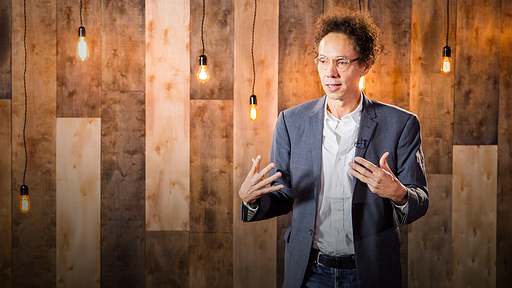 The unheard story of David and Goliath

How Adolf Hitler, Bernie Madoff and Amanda Knox show us 4 very human mistakes that we all make when meeting people

Most of us want to believe we would have flagged Hitler and Madoff right away had we met them in person. But would we have? In a thought-provoking new book, writer Malcolm Gladwell argues that our inborn tendencies and biases skew our judgement and prevent us from spotting the evil among us.

David, Goliath and the appeal of the underdog: A Q&A with Malcolm Gladwell on this often-misunderstood story

For 3000 years, the story of David and Goliath has seeped into our cultural consciousness. This is generally how the tale is told: a young shepherd does battle with a giant warrior and, using nothing but a slingshot, comes out victorious. But is this really what the Bible describes? In today’s talk, Malcolm Gladwell — […]

Your weekend reading: Ask a Korean about Malcolm Gladwell, plus why cynics are awesome

Some chewy food for thought this week on the Internets: The host of the blog Ask a Korean! responds to a chapter in Malcolm Gladwell’s Outliers that links culture to frequency of plane crashes. (Watch an unrelated talk from Gladwell here.) Read the original post here and some updates here, which includes Gladwell’s response to […]