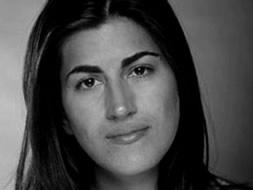 Two weeks before the US invaded Iraq in 2003, Jehane Noujaim gained access to both Al Jazeera and the US military's Central Command offices in Qatar. By being in the right place at that very wrong time, she caught the onset and outbreak of the Iraq war on film. The resulting documentary, Control Room (2004), exposed the very divergent ways the Middle East and the West covered the war. Since then, Noujaim has continued to document the Middle East, lending a personal eye to the world's most startling current events. Her film The Square (2013), which premiered at Sundance and was shown on Netflix, give viewers an intimate look at the personal stories and cultural complexities of the 2011 Egyptian revolution.

Raised between Egypt and the US, the exploration of culture is one of Jehane's driving forces. So is creating empathy and compassion through film. With the 2006 TED Prize, Noujaim wished for Pangea Day, a moment for people around the world come together to watch films and understand one another through their magic. Pangea Day took place in May 2008 and united people across 100 cities and online through a worldwide festival of film, music, art, performance and speakers.

“Through the deceptively simple practice of watching, listening and editing, Jehane Noujaim captures the complexity of reporting, and has a great deal to say about truth, democracy and the ambiguous status of the free press in the modern world.” — The New York Times 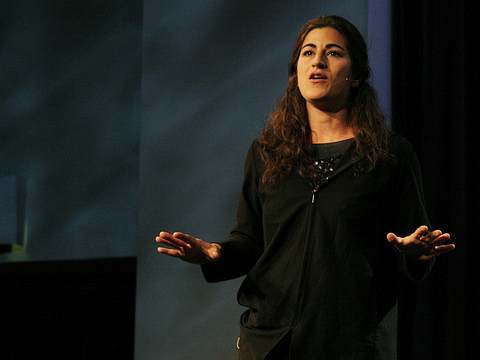 My wish: A global day of film

In the Skype Studio: How social media transforms ideas and movements

[youtube=http://www.youtube.com/watch?v=a-J9TLBembw&w=983&h=553] Last week, Vladimir Putin made a surprise visit to Crimea, giving a controversial speech that posited Russia’s annexation of the peninsula as part of historical tradition. In March, when Crimea first voted to become a part of Russia, TED Fellow Ed Ou was there. He shared what he saw on the ground—Russian flags being […]

‘The Square’ and the streets, 3 years on: Jehane Noujaim at TED2014

In 2006, filmmaker Jehane Noujaim won a TED Prize with her wish to bring the world together for one day of film. Today during Session 4: Wish, she talks about her latest film, The Square. The Oscar-nominated documentary follows the lives of a group of protestors during the Egyptian Revolution. Their mantra: “We will no […]

With just over a month until TED2014, themed “The Next Chapter,” this year’s lineup of speakers has been busy making music, writing books and, oh, trekking across Antarctica. Check out speakers who’ve made the news in recent weeks: On Monday morning, Arctic explorer Ben Saunders completed his 1,795-mile, 105-day trek across Antarctica. This is Saunders’ third attempt […]