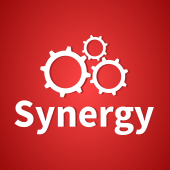 TEDxTheCountrySchool is a half day youth event, surrounding the theme of ‘Synergy.’ Attendees will hear how cooperation and teamwork elicit results, and can positively affect their lives. Our goal is to bring together bright minds to give talks that are idea-focused, and on a wide range of subjects, to foster learning, inspiration and wonder - and provoke conversations that matter. TEDxTheCountrySchool is being held on March 3rd, 2018 from 8:30 to 11:30 am. Breakfast and organized activities will be held during the event. TCS students get in free. We look forward to seeing you!

Alexander is a 6th grade student at The Country School.

Anders Waldo, of Glastonbury Connecticut, is studying Speech, Language, and Hearing Sciences in his sophomore year at the University of Connecticut. There, he is a part of Husky Adapted Sport, and Conn-Men, an all-male a cappella group. After graduation, he looks forward to attending graduate school to get his masters in speech pathology.

Aristotle Mannan 03' is the founder of bosWell, a digital health startup aimed at improving coordination of care for our country's most vulnerable citizens. His vision for bosWell came after leaving a job in cancer research at the Broad Institute of MIT and Harvard to volunteer at a mobile health clinic serving homeless people.

John Fixx is the headmaster of The Country School. In addition to this role, he is the head coach of the school's award winning cross country program. John has inspired dozens of Country School students, some as young as age 5, to take up the sport of running. Most recently, John finished a work of writing that his father started, and published it into a children's book, The Curious Guide to Things that Aren't.

Marina Sachs 07' is an artist and educator committed to empowering diverse young folks through art-making. To learn more about her work and support the Lakota Youth Speak Project, visit www.marinasachs.com.

Matthew Siracusa is the CEO of WEWOOL, a local business that works to provide socks to homeless individuals in Connecticut. For every pair of socks purchased, one is given to someone in need. He had the vision for WEWOOL while running a breakfast outreach ministry in Hartford, CT. Since then, the business has organized a sock drive, and helped donate thousands of socks to those in need.

Mohamed, a 6th Grader at a local public school was born in Syria and lived with his parents and two older siblings in Aleppo until they had to flee their home because of the war. After years of waiting and a long journey, they eventually arrived in Connecticut where they joined IRIS's community of resettled refugees. Mohamed loves his new life. He loves his friends, soccer, spicy food, and he really, really loves school. 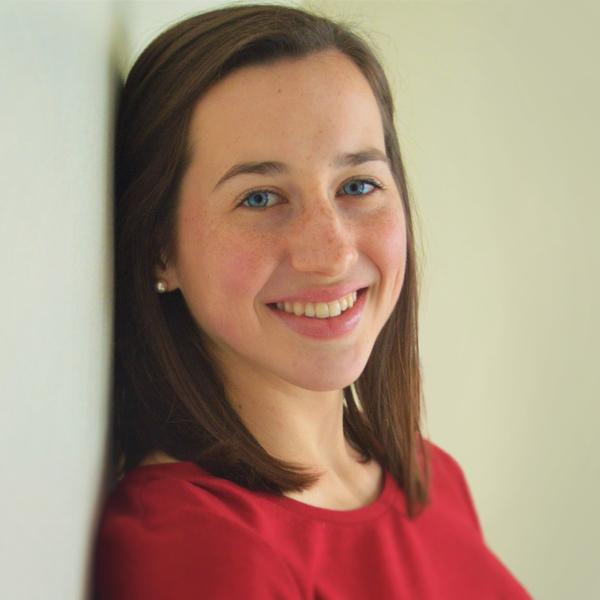 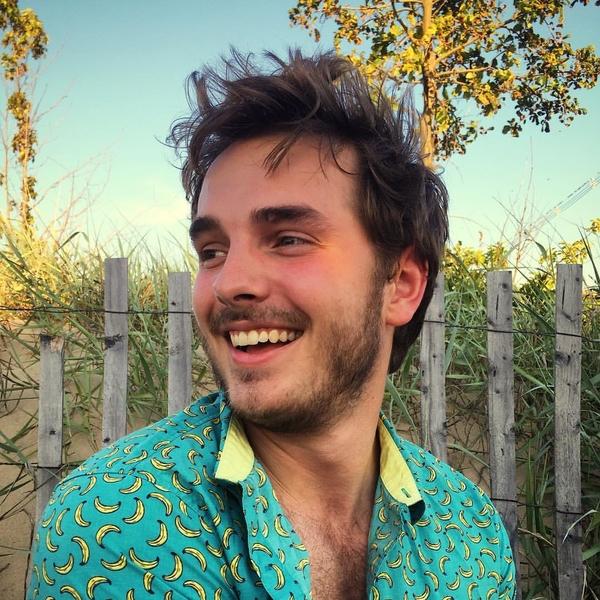