Internet activist and computer engineer
@Ghonim Parlio
Wael Ghonim believes that the Internet can be the most powerful platform for connecting humanity, if we can bring civility and thoughtful conversations back to it.

Wael Ghonim is a computer engineer, an Internet activist, and a social entrepreneur. He is a co-founder of Parlio, a new media platform for public conversations that rewards civility, which has been acquired by Quora. Wael is a senior fellow at Ash Center for Democratic Governance at Harvard University.

Wael spent 6 years at Google during which he used to head up Marketing and Product in the MENA region responsible of driving the growth of Google's products across the region and evangelizing the use of the Internet and growing the Arabic content in the region.

In 2011, Wael was nominated for the Nobel Peace Prize, was named one of Time 100's most influential and received JFK Profile in Courage Award. Coined the "keyboard freedom fighter," he used the power of the internet and social media to fight for social justice, democracy and human rights in Egypt.

He is the founder of "Tahrir Academy", a nonprofit online knowledge sharing platform for Arab youth. Wael received his Bachelor's Degree in Computer Engineering from Cairo University and earned an MBA from the American University in Cairo. 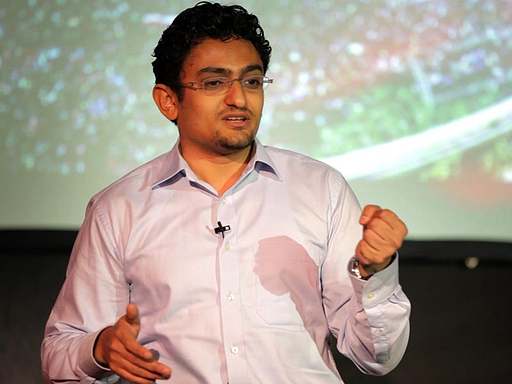 Inside the Egyptian revolution 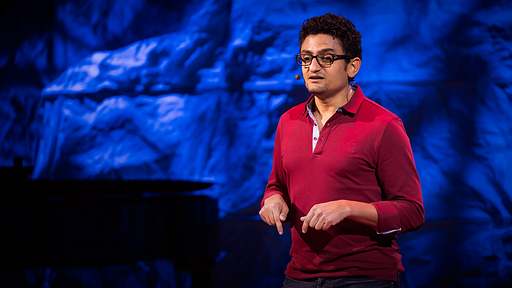