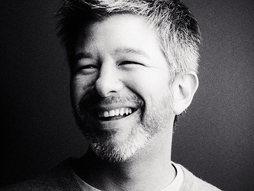 In 2010, entrepreneur and angel investor Travis Kalanick, with his co-­founder Garrett Camp, took a niche product -- Uber -- and turned it into a global platform that has transformed the way we move around the world.

In 68 countries and 360 cities, riders can push a button and get a ride, and drivers have a flexible, independent way to make money. With big investments in China, India, carpooling, self-driving cars and logistics,­ Uber's future promises to be as headline-­grabbing as its past, continuing to reinvent urban transportation as we know it.

“Kalanick’s idea of progress is simple and sweeping: transportation as ubiquitous and reliable as running water, everywhere, for everyone. And as part of that vision, he expects to change the way cities operate.” — TIME, December 9, 2015 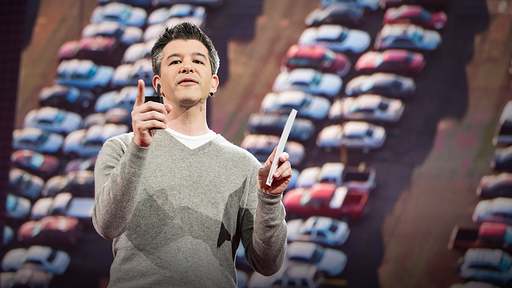 Uber's plan to get more people into fewer cars