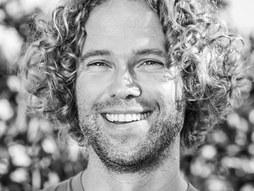 Tom Hulme is currently a general partner at GV where he invests in high growth technology companies; he also occasionally works with GV's extensive design team to keep his design muscles working.
Hulme is also an advisor to IDEO, where he was previously a design director. There, he founded OpenIDEO, an open innovation platform where more than 150,000 users from more than 170 countries solve challenges for social good. He also launched OIEngine, a SaaS platform with clients including Harvard Business School and the Knight Foundation.
Previously, Hulme also started and exited two technology companies and subsequently angel-invested in more than 20 companies, including as the founding investor in Mile IQ (sold to Microsoft).
Hulme has been recognized as a Young Global Leader by the World Economic Forum, and has been featured in WIRED UK's Top 100 Digital Power Brokers every year. He has also been included in the Evening Standard list of London's 1000 Most Influential People.
Hulme earned a first class bachelor's degree in physics from the University of Bristol, and an MBA from Harvard Business School, where he received the Baker Scholar Award of high distinction. He also received an honorary doctorate in design from University of the Arts London. 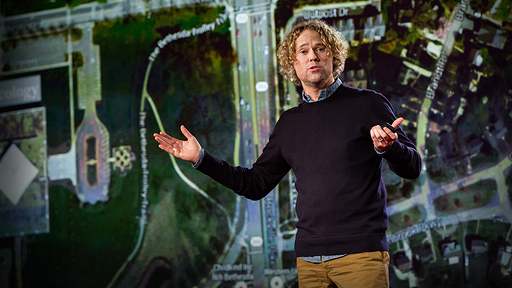 What can we learn from shortcuts?