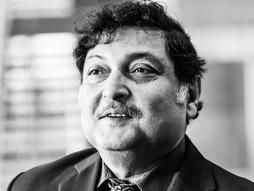 In 1999, Sugata Mitra and his colleagues dug a hole in a wall bordering an urban slum in New Delhi, installed an Internet-connected PC and left it there, with a hidden camera filming the area. What they saw: kids from the slum playing with the computer and, in the process, learning how to use it -- then teaching each other. These famed “Hole in the Wall” experiments demonstrated that, in the absence of supervision and formal teaching, children can teach themselves and each other -- if they’re motivated by curiosity. Mitra, now a professor of educational technology at Newcastle University, called it "minimally invasive education."

Mitra thinks self-organized learning will shape the future of education. At TED2013, he made a bold TED Prize wish: Help me build a School in the Cloud where children can explore and learn on their own -- and teach one another -- using resouces from the worldwide cloud.

The School in the Cloud now includes seven physical locations -- five in India and two in the UK. At the same time, the School in the Cloud online platform lets students participate anywhere, with partner learning labs and programs in countries like Colombia, Pakistan and Greece. In 2016, Mitra held the first School in the Cloud conference in India. He shared that more than 16,000 SOLE sessions had taken place so far, with kids all around the world dipping their toes in this new education model.

“Mitra argues that the information revolution has enabled a style of learning that wasn’t possible before.” — Wired 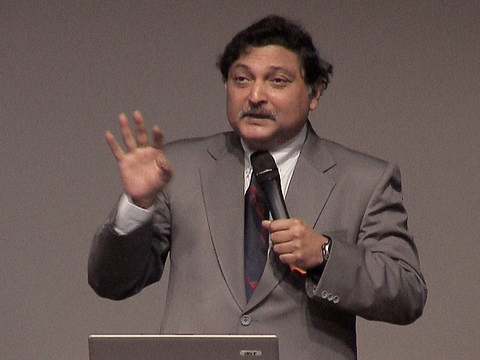 Kids can teach themselves 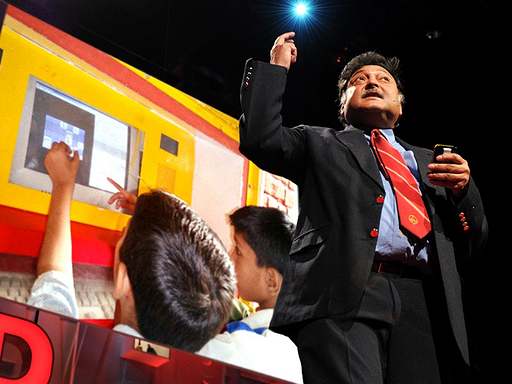 . At the School in the Cloud learning lab in the village of Korakati, India, students sit on colorful stools in front of computer screens, talking over Skype to educators in England and Germany. So it might be surprising to discover that this high-tech education center was built in a place that can only be […]

Want to boost your creativity and be a better collaborator? Think about why the sky is blue

Stretch your mind and strengthen your relationships by stealing this simple way to learn from schoolkids, says education innovator and TED Prize winner Sugata Mitra.

In Kingston, Jamaica, 4- to 6-year-olds in early education programs think about questions like, “What does it mean to be selfish?” In a school on the outskirts of Lahore, Pakistan, fifth graders research topics like, “What is WordPress?” In rural Colombia, students at local libraries puzzle over prompts like, “Why are yawns contagious?” The School in […]