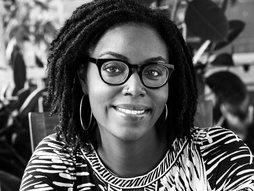 Writer, producer, journalist
reniquaallen.com @rnz1 It Was All a Dream
Reniqua Allen is a journalist who produces and writes for various outlets on issues of race, opportunity, politics and popular culture.

Reniqua Allen's first book, It Was All a Dream: A New Generation Confronts the Broken Promise to Black America, about black millennials and upward mobility was released in 2019. The Washington Post called the work a "a vital book" and "a necessary reminder that this post-racial generation is anything but."

Allen has written for the New York Times, Washington Post, Guardian, BuzzFeed, Quartz, The New Republic, Teen Vogue, Glamour and more, and she has produced a range of films, vide, and radio for PBS, MSNBC, WYNC, the American Museum of Natural History and HBO. She has also appeared as a commentator on CNN, MSNBC, NPR, the CBC and C-SPAN.

In the fall of 2019, Allen will be a Visiting Scholar at the City University of New York while she completes a Ph.D in American Studies from Rutgers University. Her dissertation looks at how black culture has and continues to engage with the idea of the American Dream. She lives in the South Bronx. 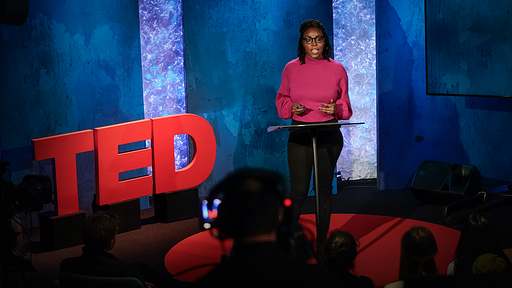 The story we tell about millennials — and who we leave out