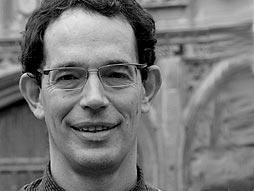 Physicist, education activist
Home: NextEinstein.org Home: African Institute for Mathematical Sciences AIMS School: Perimeter Institute for Theoretical Physics
Neil Turok is working on a model of the universe that explains the big bang — while, closer to home, he's founded a network of math and science academies across Africa.

Neil Turok works on understanding the universe's very beginnings. With Stephen Hawking, he developed the Hawking-Turok instanton solutions, describing the birth of an inflationary universe -- positing that, big bang or no, the universe came from something, not from utter nothingness.

Recently, with Paul Steinhardt at Princeton, Turok has been working on a cyclic model for the universe in which the big bang is explained as a collision between two “brane-worlds.” The two physicists cowrote the popular-science book Endless Universe.

In 2003, Turok, who was born in South Africa, founded the African Institute for Mathematical Sciences (AIMS) in Muizenberg, a postgraduate center supporting math and science. His TED Prize wish: Help him grow AIMS and promote the study and math and science in Africa, so that the world's next Einstein may be African.

In 2016, he won the Tate Medal for International Leadership in Physics .

“To me this seems like one of the most fundamental questions in science, because everything we know of emerged from the Big Bang. Whether it's particles or planets or stars or, ultimately, even life itself.” — Neil Turok, interviewed on Edge.com 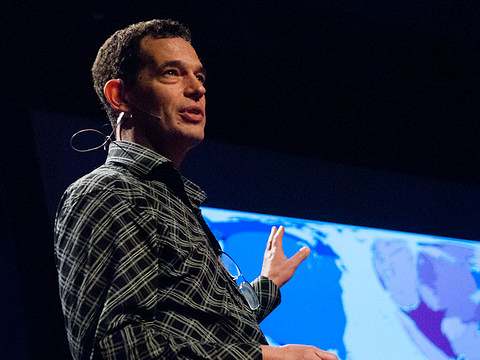 My wish: Find the next Einstein in Africa

A spacecraft’s final mission … and other news from TED speakers

Shai Reshef’s nonprofit University of the People — which offers nearly tuition-free, accredited degrees online — today launches its first graduate degree, an MBA program in 12 courses. Although there are no tuition or textbook fees, there is a $200 testing fee per course, which means students can expect to pay $2,400 for their MBA (compare this to the average cost […]

The Next Einstein Forum begins

Why did Albert Einstein have such a unique scientific mind? Because he came from a disadvantaged background, says TED Prize winner Neil Turok. “When new cultures enter science, especially disadvantaged cultures, transformation can happen,” he said today in his opening remarks at the Next Einstein Forum Global Gathering 2016. “I believe that the entrance of […]