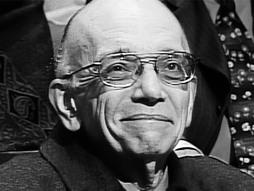 In Venezuela, the gulf between rich and poor is one of the starkest in the world. José Antonio Abreu -- economist, musician and reformer -- founded El Sistema ("the system") in 1975 to help Venezuelan kids take part in classical music. Four decades on, El Sistema is a nationwide network of youth orchestras, choirs and music centers -- and more than 750,000 young musicians.

El Sistema uses music education to help kids from impoverished circumstances achieve their full potential and learn values that favor their growth. Several El Sistema students have gone on to major international careers, including Gustavo Dudamel, music director of the Los Angeles Philharmonic, and the bassist Edicson Ruiz, who at 17 became the youngest musician ever to join the Berlin Philharmonic. These talented musicians are a source of national pride.

There is a simple concept behind Abreu's work: for him an orchestra is a place where children learn to listen to each other and to respect one another. This idea has rippled out to 55 countries -- from Afghanistan to Wales. With the 2009 TED Prize, Abreu created the Sistema Fellows Program, an iniative to train music educators passionate about social justice in the United States. Sistema Fellows have planted youth orchestras in 20 American cities, teaching more than 5,000 students.

“What Abreu and El Sistema have done is to bring hope, through music, to hundreds of thousands of lives that would otherwise have been lost to drugs and violence.” — Sir Simon Rattle, Berlin Philharmonic 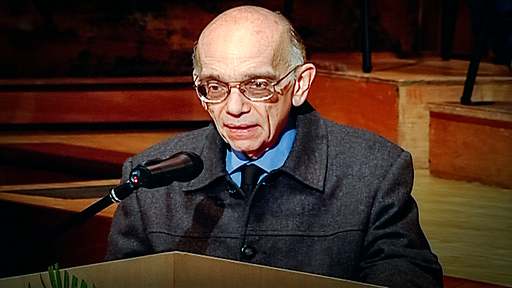 When Maestro José Antonio Abreu lifted his baton, magic sparked to life. Young people from diverse backgrounds played classical music that could take your breath away, yes, but something deeper transpired too — they demonstrated the skills for both personal and cultural thriving. Abreu founded “El Sistema,” the network of youth orchestras, choirs and music […]

How 50 music teachers are creating 5,000 musician-citizens across the US, thanks to a TED Prize wish

On a drizzly spring day in Boston earlier this month, three dozen musicians mingled in the President’s Library of the New England Conservatory (NEC), one of the most prestigious music institutions in the country. The weather did not dampen the infectious enthusiasm in the room. After all, 10 of these musicians were about to mark […]

In 1975, economist and musician José Abreu founded El Sistema (“The System”), a classical music education plan for kids in Venezuela. Over the years, El Sistema has grown into a powerhouse in Venezuela, and today comprises more than 150 youth and 70 children’s orchestras. It’s estimated that more than 310,000 children currently play an instrument […]