I wish you would help create and document a special training program for 50 gifted young musicians, passionate for both their art and for social justice, and dedicated to developing El Sistema in the US and other countries.

An orchestra, says José Antonio Abreu, is a “school of social life.” In being a part of one, kids learn to play musical instruments and appreciate the arts, but also get key lessons in self-esteem, generosity, and working toward collective goals. This idea is at the heart of “El Sistema,” the network of youth orchestras, choirs and music centers he founded in 1975. The program engages 750,000 young musicians across Venezuela and has become a great source of national pride. With the 2009 TED Prize, José wished to expand to the US and beyond, by partnering with the New England Conservatory (NEC) to create a year-long educational program for musicians passionate about the model and planting it in new communities.

The Sistema Fellows Program, a post-graduate certificate initiative at the NEC in Boston, began in October 2010 and culminated in May 2014, with a total of 50 graduates. The program knit together hands-on training in Boston with extended studies in Venezuela and internships at public programs for at-risk youth. It also offered master classes, workshops and residencies that developed fellows' skills to help them build El Sistema programs in the US and internationally. While the program has concluded, the NEC continues to advocate for the fellows through the Sistema Fellowship Resource Center. At the same time, ElSistemaUSA.org -- which launched as a support and advocacy network for El Sistema-inspired programs -- continues on.

José Antonio Abreu founded El Sistema in 1975 to help Venezuelan kids learn to play musical instruments and be part of an orchestra. The TED Prize winner's bold idea has seeded hundreds of youth orchestras — and many happy lives. Learn more about Jose 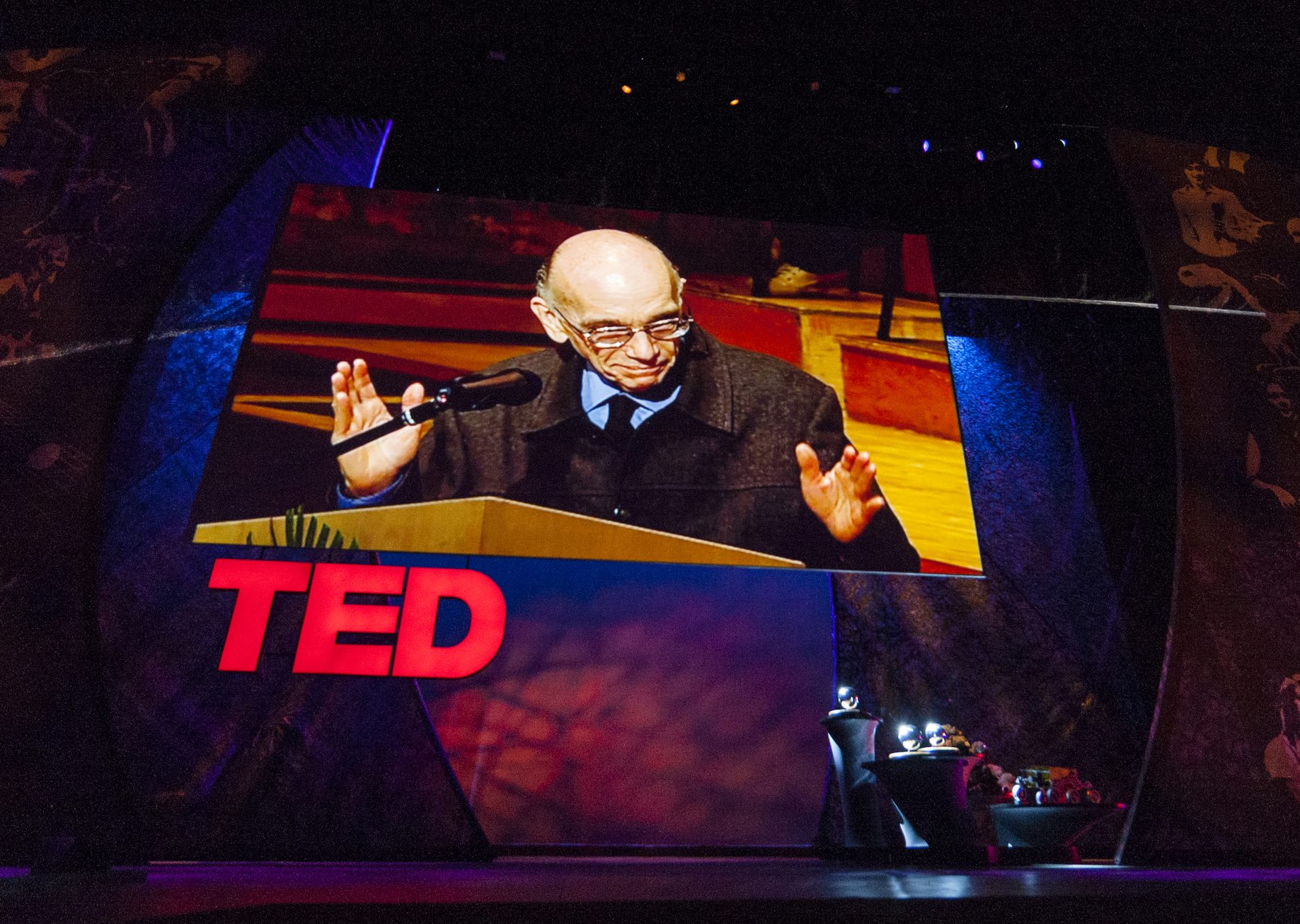 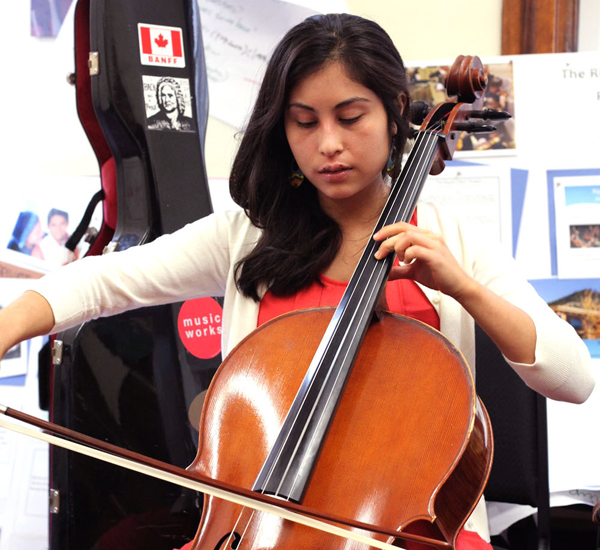 How 50 music teachers are creating 5,000 musician-citizens across the US, thanks to a TED Prize wish 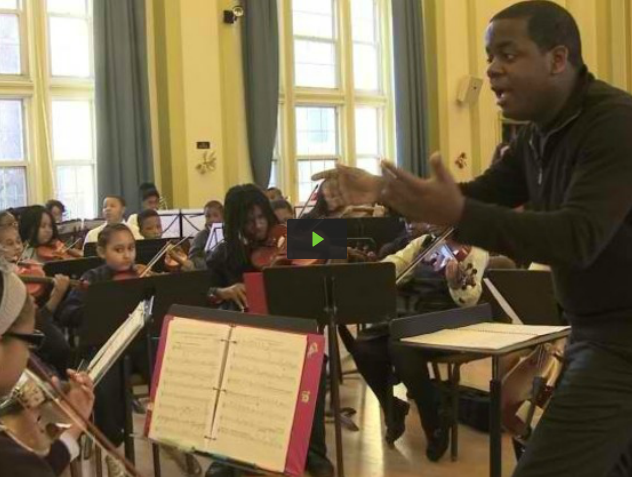 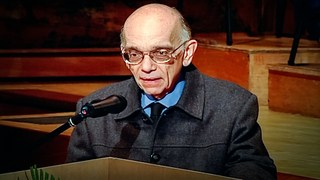