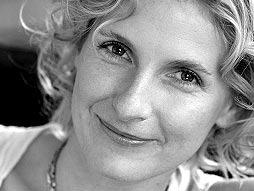 Writer
elizabethgilbert.com @GilbertLiz
The author of "Eat, Pray, Love," Elizabeth Gilbert has thought long and hard about some big topics. Her fascinations: genius, creativity and how we get in our own way when it comes to both.

Elizabeth Gilbert faced down a premidlife crisis by doing what we all secretly dream of -- running off for a year. Her travels through Italy, India and Indonesia resulted in the megabestselling and deeply beloved memoir Eat, Pray, Love, about her process of finding herself by leaving home.

She's a longtime magazine writer -- covering music and politics for Spin and GQ -- as well as a novelist and short-story writer. Her books include the story collection Pilgrims, the novel Stern Men (about lobster fishermen in Maine) and a biography of the woodsman Eustace Conway, called The Last American Man. Her work has been the basis for two movies: Coyote Ugly, based on her own experience working at the famously raunchy bar in New York City, and Eat, Pray, Love, with the part of Gilbert played by Julia Roberts.

In 2010, Gilbert published Committed, a memoir exploring her ambivalent feelings about the institution of marriage. She published Big Magic: Creative Living Beyond Fear in 2016 and her most recent novel, City of Girls, in 2019.

“Gilbert is irreverent, hilarious, zestful, courageous, intelligent, and in masterful command of her sparkling prose.” — Booklist 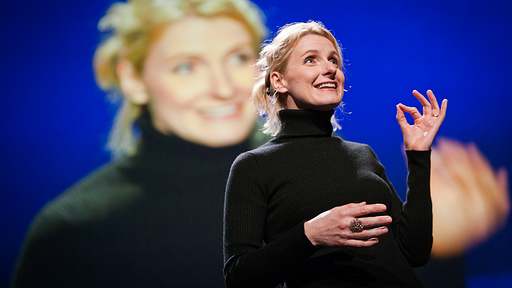 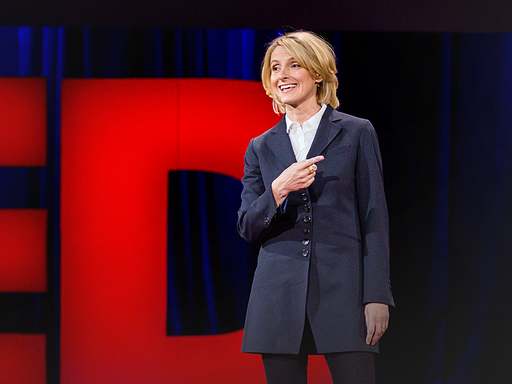 Success, failure and the drive to keep creating 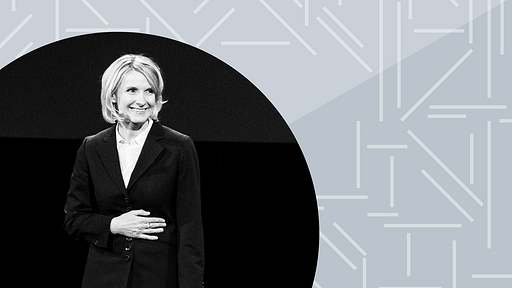 It's OK to feel overwhelmed. Here's what to do next

“I believe in an always life”: a conversation with Elizabeth Gilbert on love, death and grief

In this excerpt from the brand-new podcast The TED Interview, the beloved writer tells us how she is learning to live with loss.