TEDxYekaterinoslavskyBoulevard arranges “Cities of the Future” international conference in Dnepropetrovsk on September 20, 2013. TEDxCity2.0 showcases the around the world. On September 20, 2013, TEDCity2.0 will commence at the TimesCenter in New York City from 9am-5pm EST. Co-curated and co-hosted by Chris Anderson, John Cary, and Courtney Martin, the event will surface stories of urban ingenuity and interdependence from across the globe, and feature an unexpected mix of over 20 speakers, including several 2012  City2.0 Award winners. Attendees of the Dnepropetrovsk conference will watch presentations also seen from Amsterdam, London, Berlin, Tokyo, Madrid, Mexico, Toronto and other megapolises.

TED and TEDx conferences have become the perfect place for sharing innovations and ideas. . TEDxYekaterinoslavskyBoulevard is independently organized TED event in Dnepropetrovsk. (See “About TED” and “About TEDx”)

Session 1  Redefining Citizen: 9 - 10:30am ET
Hosted by Chris Anderson
• Poverty professor Ananya Roy, exploring the ingenuity of the world's most vulnerable
• Peace strategist Mohamed Ali tackles terrorism with entrepreneurial verve
• Entrepreneur Eric Liu is reinventing citizenship for the 21st century
• Harassment avenger Emily May is reclaiming public safety for women and for all
• Mayor Kasim Reed, who's shaping the future of one of America's most diverse cities
• Pedestrian freestylers Shem Rajoon, Luciano Acuna Jr., and Masi James of Bklyn Beast push the limits of urban movement

CTO and co-founder in rollApp. rollApp is IT startup from the Silicon valley that attracted $1 million of investments at May, 2013. The rollApp service allows to render application written on any platform (iOS, Android, Windows, MacOS, Linux, etc.) and access it from the browser. The OpenOffice already works via rollApp and can be used from Chromebook and iPad. rollApp founders presentation on the DEMO 2012 conference https://vimeo.com/40685965. More about Dmitriy http://www.dmalenko.org/ 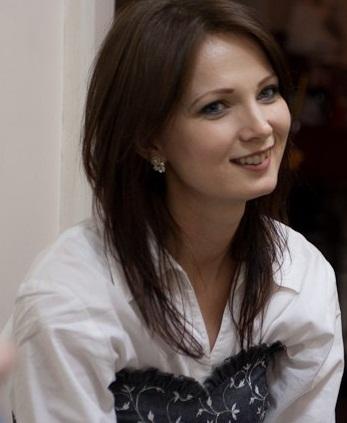