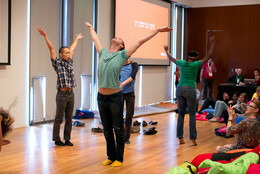 Join TEDxHouston for local talks and live simulcast of TEDCity 2.0 on Friday, September 20 at 10:00am. TEDCity2.0 is a day-long TED event for urban innovators, organizers, stewards and builders - with live speakers, global conversations and activities.

The live event of TEDCity2.0 will commence at the TimesCenter in New York City. Co-curated and co-hosted by Chris Anderson, John Cary, and Courtney Martin, the event will surface stories of urban ingenuity and interdependence from across the globe, and feature an unexpected mix of over 20 speakers, including several 2012 City 2.0 Award winners. Live-streamed for free, the TEDCity2.0 anchor event will coincide with self organized TEDxCity2.0 events over a 48-hour period. TEDx communities worldwide will envision the cities of our future and share big ideas about collaborative action and sustainable solutions.

Poverty professor Ananya Roy, exploring the ingenuity of the world's most vulnerable
Peace strategist Mohamed Ali tackles terrorism with entrepreneurial verve
Entrepreneur Eric Liu is reinventing citizenship for the 21st century
Harassment avenger Emily May is reclaiming public safety for women and for all
Mayor Kasim Reed, who's shaping the future of one of America's most diverse cities
Pedestrian freestylers Shem Rajoon, Luciano Acuna Jr., and Masi James of Bklyn Beast push the limits of urban movement

*LIVE Speaker*: Jay Blazek Crossley, Program Development and Research Director for Houston Tomorrow, will speak on how the maps we create and use actually influence how we shape our decisions; and he'll explore how we can choose better paths for our city's future. 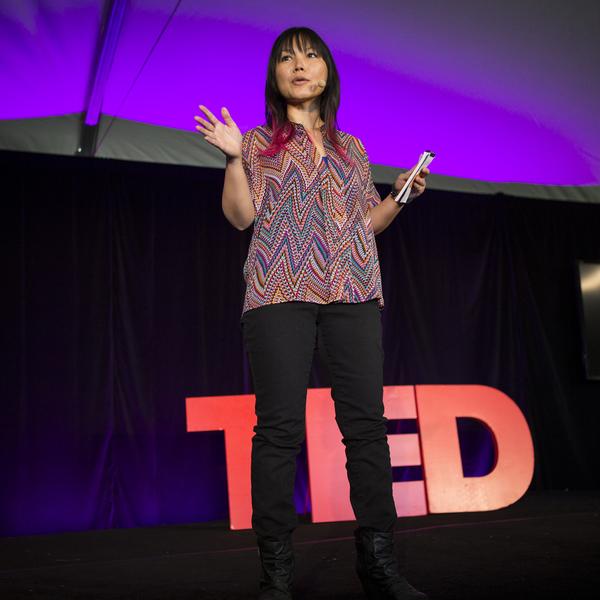