The Spark is the drive that keeps those who explore moving forward. The innovators, the pathfinders, the trailblazers. Modern day pioneers that forge paths towards uncharted territories in technology, design, music, or research. They are explorers of the unknown.

Find your spark at TEDxQueensU 2014

Heidi Mack is a mother, an artist, writer, therapist, and an adventurer in all ways. She is creative and engaged and expresses herself through poetry, photography, painting, and community building. Heidi started her career as a teacher. She is currently in her final year of doctoral studies in transformative learning at Queen’s University in Kingston, Ontario and works as a psychotherapist, change consultant, and public speaker. Heidi has a personal commitment to living her life ‘querencetically’ -- a term she coined to encapsulate the meaning of creating and living one’s life in alignment with one’s inner beliefs and values (their querencia).

Master Jason A. J. Mouna was born in Nairobi, Kenya. He uses Taekwondo to inspire and guide his students to reach their fullest potential with his only two outcome approach; “win or learn” driven by first fully engaging the spirit, then the mind and body. Having learnt Taekwondo for self defence in Kenya and having used it on several occasions to save his life, today Master Mouna uses its lessons to help his students navigate through the challenges in their world both on and off the mats. He has coached several of his students to national champion and international medals.

Adam Beaudoin is a Victoria, BC native currently studying Kinesiology at Queen's University. Over the last five years he has helped raise over one hundred and fifty thousand dollars for various initiatives and started his own small business for charity. He has biked 4,500km for cancer research in 30 days and climbed one of the highest mountains in the Americas. Adam seeks to impart upon the audience some of the many lessons that he has gained through firsthand experience and hopes that he can provide some valuable tools that can be applied to the passions and challenges of others.

Rachel Wayne is a PhD candidate in the Clinical Psychology program at Queen’s University with a passion for advocacy. Her research focuses on understanding ways in which we use environmental cues, context, and lip-reading to support conversational speech, particularly in noisy environments.

Zane Caplansky found a delicious solution to a carnivorous problem: acclaimed and authentic smoked meat. The path to culinary pre-eminence was not simple, nor quick for Zane having learned the tricks of the trade and developing the entrepreneurial spirit through stints as a political assistant, culinary apprentice to dot com millionaire (to name a few). Zane and Caplansky’s Deli have been featured on such shows as Dragon’s Den, ‘You Gotta Eat Here’, ‘Diners, Drive-Ins and Dives’ and as a judge on 14 episodes of the Food Networks, “Donut Showdown.” The media attention has not overwhelmed Caplansky’s and they continue to stay true to their mission of providing excellent and authentic smoked meat in a traditional style. Zane is excited to share his story with TEDxQueensU and hopes it will inspire others to find their own unique Spark, and run with it!

Tuan Nguyen fell into volunteerism while pursuing medical school, which in turn led him to philanthropy and entrepreneurship. However, his true passion is community involvement, which he knows is essential to a healthy, happy, and successful life. Inspired by generosity he and his family received upon arriving to Canada, Tuan has dedicated his life to volunteerism. His volunteer projects have raised millions for several charities. His recognitions include United Way Community Builder Award, CTV Amazing Person Award, and his name is engraved at Ottawa City Hall. He speaks across the country on topics such volunteerism, leadership, entrepreneurship and motivation.

Aneesh P. Tarun is a PhD Candidate at the Human Media Lab, Queen's University. He received his Masters in Human-Computer Interaction from Georgia Institute of Technology. His research focuses on designing novel interaction techniques for multiple flexible displays. As a part of his research, he has designed and developed Paper Computer prototypes including a flexible tablet pc (PaperTab, 2013), a flexible stackable mobile device (DisplayStacks, 2012) and a wearable computer (Snaplet, 2011).

Dr. Jonathan Kerr practices comprehensive family medicine in his hometown of Belleville, Ontario. Dr. Kerr is the President of the Ontario College of Family Physicians, representing 12,000 family doctors in the province. He is also the Primary Care Lead for the South East Local Health Integration Network (LHIN), and is an Assistant Professor at the Belleville Queen’s University Family Medicine Centre. Despite these various roles, Jonathan dedicates the time to have a “daddy day” every week with his two young children. As a homeschooling family, Jonathan, Christy, Gwen, and Tobin are a team of explorers in learning and life.

Cian is a Master of Planning candidate at the Queen’s School of Urban and Regional Planning. His studies focus on the many ways urban development can impact our health, our society, and the environment. He hopes to pursue a career in healthy community planning, and is particularly interested in local food systems. For the last two summers, Cian has worked as an intern and foreman on an organic farm near Barrie, Ontario (his hometown). He loves to garden and eat but is happy to let others do the cooking.

Trevor Strong is a writer, humorist, and educator. He is also a member of the music/comedy group, The Arrogant Worms, with whom he’s toured the world, released 12 albums, and had a song played in outer space. He has written three books of comedy, his most recent being the novel, Edgar Gets Going. In addition to creating humour, Trevor also researchers it, and developed “Understanding Humour, A Teacher’s Handbook” to help teachers realize the opportunities and dangers of using humour in the classroom.

J.G. Pharoah is an associate professor of mechanical engineering and director and cofounder of the Queen’s-RMC fuel cell research centre. He obtained a PhD from the University of Victoria’s Institute for Integrated Energy Systems and has been working with hydrogen and fuel cell energy systems for more than a decade. Dr. Pharoah was invited to spend time at the Norwegian Academy of Sciences and has given invited and keynote lectures at conferences, universities and companies. He works actively with several leading fuel cell developers to help accelerate the large scale commercial success of clean fuel cell energy systems.

Dr Noble obtained his PhD in particle physics from UBC in 1990. He worked at CERN as a postdoctoral fellow before returning to Canada as a research scientist. In 2002 he joined Queen’s as a Canada Research Chair in Astroparticle Physics. He was a founding member of SNOLAB. He worked on the world renowned SNO experiment which resolved the thirty year old “solar neutrino problem” leading to a new understanding of neutrinos and Cosmology. He is now focused on the first detection of the mysterious dark matter that appears to pervade the Universe. 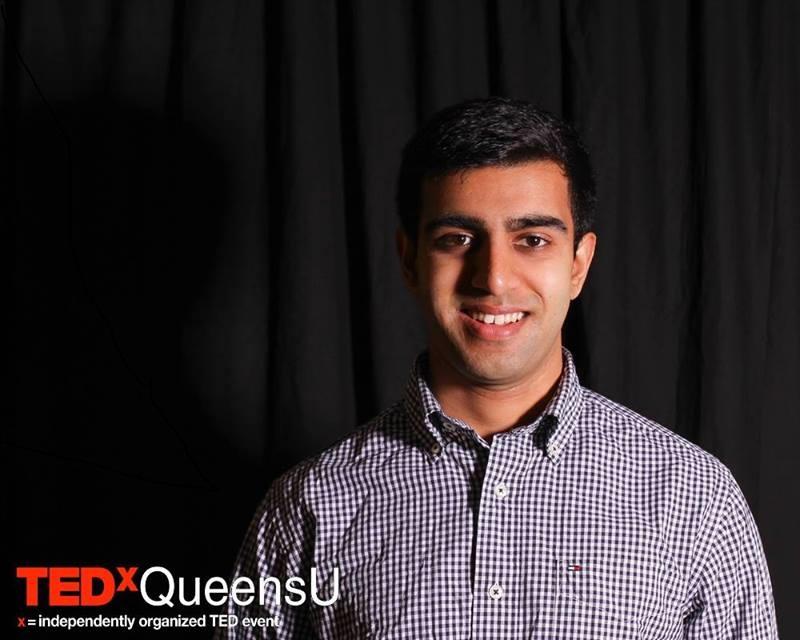 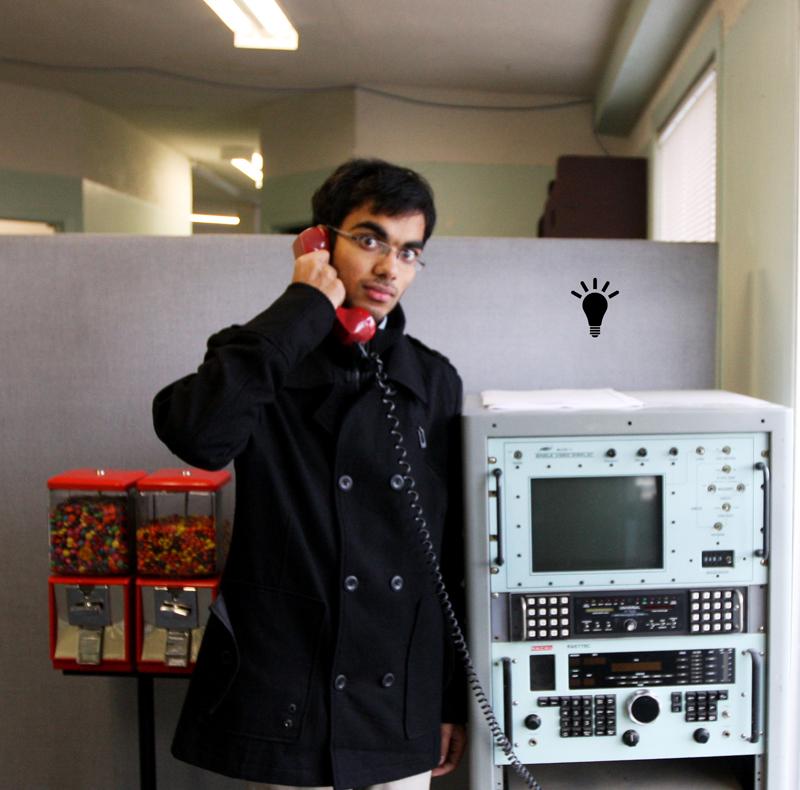