A livecast of TEDxChange 2013 (Seattle, Washington). The event is free to attend. No live speakers.

TEDxChange is an event created out of a partnership between the Bill & Melinda Gates Foundation and the TEDx program. It is an initiative devoted to ideas worth spreading in the areas of global health and development.
The TEDxChange team works with TEDx organizers around the world to help facilitate meaningful discussions on topics including vaccines, polio, malaria, HIV/AIDS, maternal and newborn child health and agricultural development.
The TEDxChange initiative also includes a global signature event convened by Melinda Gates and broadcast across the TEDx community. 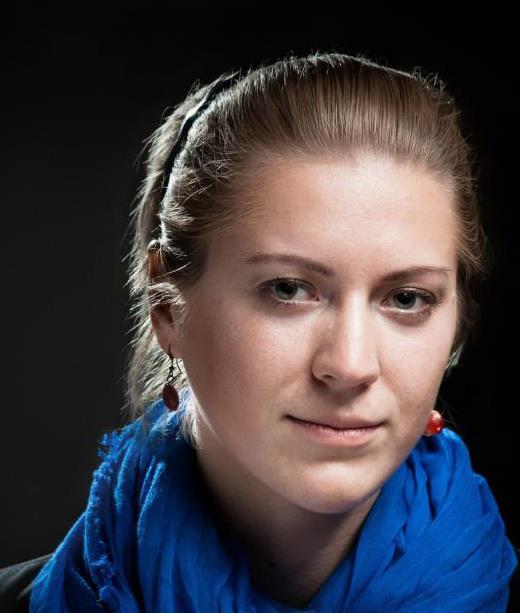