TEDxChange 2013 is a TEDx event co-organized by the Bill & Melinda Gates Foundation and TED. Convened by Melinda French Gates and hosted by Chris Anderson, TEDxChange will focus on issues surrounding global health and development. TEDxChange type events are TEDx events hosted around the live webcast of TEDxChange, and also feature local speakers. Our event is called TEDxNewtownChange, and is one of many TEDx events happening around the globe on April 5th that will expand on the ideas brought up at TEDxChange 2010.

Below is the TEDxChange 2013 speaker lineup!

Cathleen Kaveny - Religion, tradition, and modernity: Cathleen Kaveny is an American legal scholar and theologian. She is a John P. Murphy Foundation Professor of Law and Theology at Notre Dame Law School, and is currently a visiting professor at Princeton University.

Roger Thurow - Shifts in agriculture: Roger Thurow joined the Chicago Council in January 2010 after three decades at the Wall Street Journal. For 20 years, he was a foreign correspondent based in Europe and Africa.

Salim Shekh and Sikha Patra - Vaccine advocates: We will show a trailer from the feature film Revolutionary Optimists, about how children are saving lives in the slums of Calcutta. We will then invite Salim and Sikha, two of the children featured prominently in the film, to join onstage for Q&A. 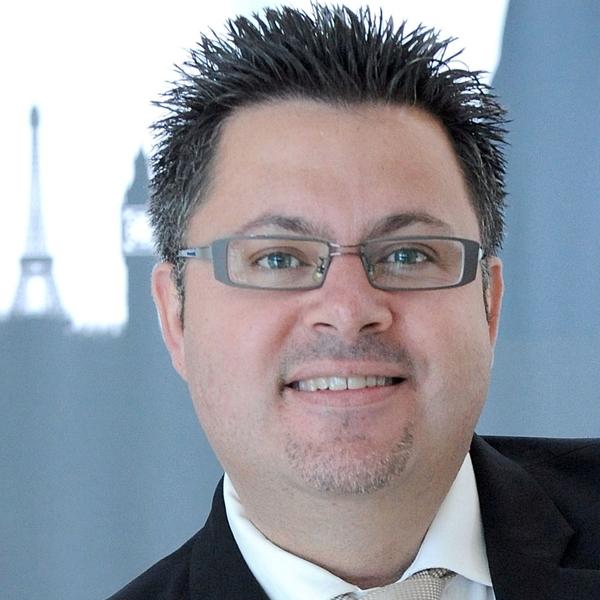