This event occurred on
May 19, 2013
Watsonville, California
United States 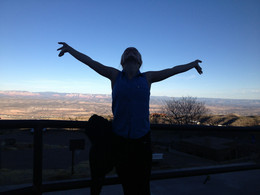 As community leaders, the Watsonville Youth City Council has learned to ask: Why Not? - ¿Por qué no? They selected this as the theme for TEDxYouth@Watsonville. When contemplating issues that directly affect the quality of life for youth in the community, this theme elicits purposeful responses:

- Why not change the world, even though you’re not an adult?
- Why not say “no” when everyone is saying “yes”...or the other way around?
- Why not be the first in your family to go to college?
- Why not express yourself through your chosen art?
- Why not ask Why Not?

TEDxYouth@Watsonville is not just looking for great “speakers” to share ideas at TEDxYouth. There are many ways to share ideas worth spreading. Check out the ideas so far:

One student envisions sharing her ideas through spoken word in order to encourage others with: Why Not speak out change your world?

The Santa Cruz Ballet Theater will perform a dance interpretation of the work of poet, Shel Silverstein to Bach Partita No. 3 in E Major, asking: Why not use 18th century music to interpret modern poetry though modern dance?

A victim of a gang attack, will ask: Why not report gang crime, even though there might be retaliation?

​The interpretations of the theme Why Not? are as vast as the creativity of our Santa Cruz County Youth.

The TEDxYouth@Watsonville conference will be held on May 19, 2013 from 10 AM to 3 PM at the Mello Center for the Performing Arts, 250 East Beach Street, Watsonville, CA.

Lunch will be provided by the Teen Kitchen Project. Proceeds from the sales of lunches will go to providing healthy meals prepared by youth to cancer patients. 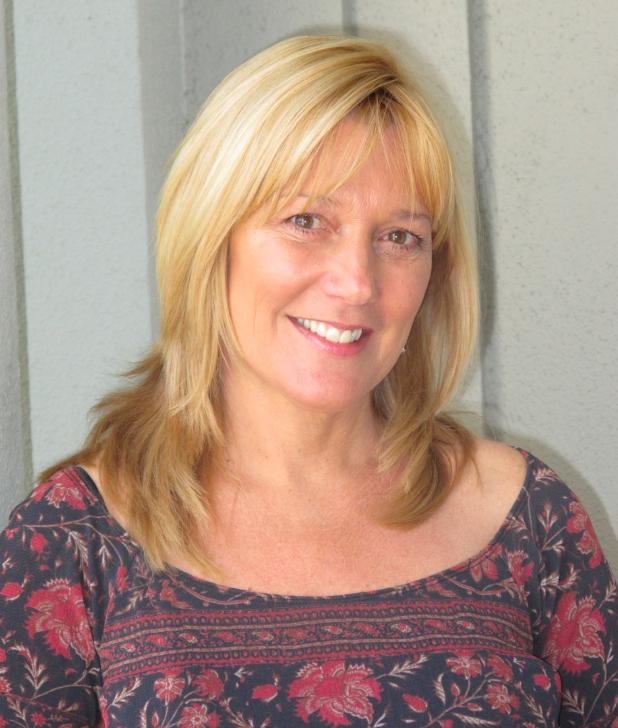 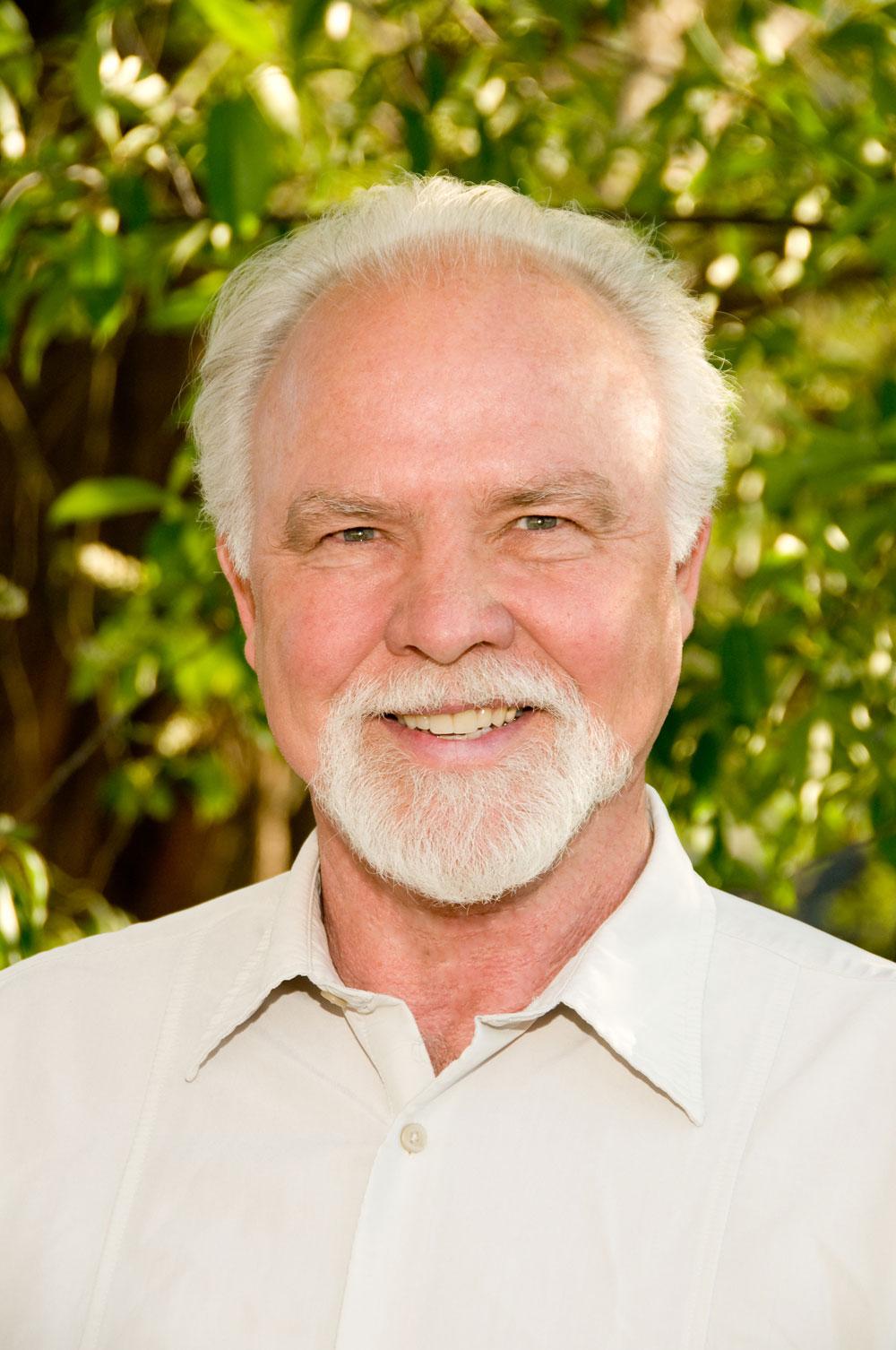