Theme: The Young. The Wise. The Undiscovered

TEDxGöteborgLive will return this month with a live-streaming of the first TED conferences of the third day of TED 2013, straight from Long Beach Performing Arts Center in California. In 2013, the TED line-up will have the largest number of speakers in the conference series' history, as a result of TED's first-ever global talent search.

Through a giant-screen, the audience will be able to see, in first-hand and digital detail, several speeches of this year's TED conference, following the theme - The Young. The Wise. The Undiscovered - usually around 12 minutes each.

The speakers will be divided in two sessions:

The sessions will be moderated by TED main curator Chris Anderson, and you'll want to keep an eye out for the social media the next few days, as we'll be releasing more and more info about the speakers.

Drop-in for free. Simple as that. Don't just browse the conference videos in your laptop. These are ideas worth spreading we're talking about. So spread out the word. See them at their liveliest at TEDxGöteborgLive. 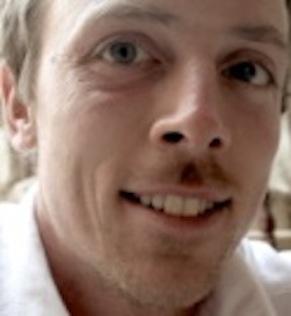 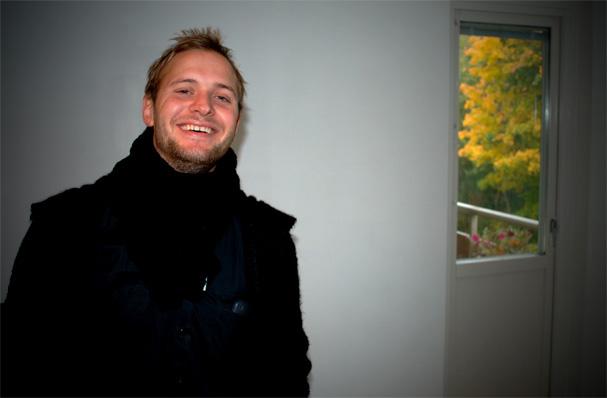