We all know those remarkable names, brilliants of science, technology, sports and many other fields of life. Those names weren't born geniuses, they made themselves so.

We all have our functioning brains, we use them in everything, sometimes we make a good use of them and sometimes we don't, they end up being a bunch of neurons transmitting useless waves that makes not a single effort in improving ourselves, our lives, or make benefit in any way to our world.

And hence we got our "Eureka". Our own idea to help brains become more itchy, and more creative.
We tried gathering some names, some people who knew how to make use of those brain cells, they started itching every neuron, looking for something brilliant, something brand new.
They wanted to create, and ended up changing their lives and ours as well.

This event is organized to spread the idea of brain itching, digging for ideas deep in our minds, make something creative but yet simple, and help make a difference.

Founder and director of "Ibda3 world" site that won an award of the best blog of the oddity and wonders in 2010 Deutsche villa competition. Works in charge of the online media in Greenpeace organization. An amateur photographer and won 12 international awards in photography.

a recntly graduated pharmacist from Misr International university , one of the participants in the preparation and submission of scientific material for "Tahrir academy" an educational project aimed at producing a large library of videos to facilitate teaching the scientific material in an innovative and attractive manner to help students understand the difficult aspects of the educational materials. And avoid traditional ways of education that rely on rote memorization. Works for BlueMed , one of the first Egyptian companies specialized in the field of Medical Transcription, Coding and Billing

A director , an actor, an independent filmmaker and an advertising model has several works carried out by a mobile phone camera that quality does not exceed three-megapixels from 2004 to 2010 and another camera professional from 2010 till now, however these works received critical acclamation as their maker and succeeded in adapting simple tools to produce audio-visual tricks that rises to the level of professionalism. Also Studied hotel management and telecommunications, but made his way through art since he was 14 years old.

A new media artist and creative technologist who merges arts and technology when designing and developing interactive installations for physical spaces and interactive storytelling projects for the web. Yasmin is the Co-Creator of 18 Days In Egypt: A Collaborative Documentary Project about the ongoing Egyptian Revolution which calls on the Egyptian community to tell their story of the ongoing revolution using their own media. The project was awarded the Tribeca New Media Fund grant, was a Sundance Institute New Frontier Lab artist project, and more recently awarded an Honorary Mention in the Digital Communities Category of the Prix Ars Electronica 2012.

Graduated from the Faculty of Dentistry, Ain Shams University and later earned his graduate diploma in fixtures and a management of health facilities and hospitals diploma from AUC. Helped in many medical campaign . In 2006 participated to obtain finance for the project "development of therapeutic services in South Sinai" from the European Union and aimed at Sinai Bedouins. In 2008, he founded Dental Future Planning program , also he recently received an award for best lecturer in Dubai International Dental Conference.

We play music that inspires freedom and love...Alwan Band is music to make you happy and to keep you smiling

A 5th year Engineering student in the German University in Cairo (GUC) majoring in Computer Science. She conducted her bachelor thesis in the field of robotics and is a current member in the GUC_ARTSapience research group. She was a member of the GUC team which won the 3rd place in the Robocup "Rescue Simulation" competition in 2011. Through her academic work and activities, she aims at contributing to the field of research in Computer Science and specifically Artificial Intelligence.

Freelance writer, founder of Resala tanta branch and volunteer in "Sonaa al hayah" since 2006 and in UNICEF. Founder of Emergency Team Egypt that does not belong to a place , a thought of a human being or even the state system. Team objective is to save what has been wasted from Egyptian's dignity within his country , rescue and support any person oppressed worldwide , team aims for free humanitarian work on a global level without compliance to the law, routine or a party.

-ELEraqy He grew up and learned Iraqi and Turkish Folklor, He won the first prize in the Arab music festival for children held in Iraq for three successive years..He won the first prize in singing from Cairo university in 6 different festivals, he also won first and second prizes at playing Guitar and Harp.He was honored by the minister of Culture for singing Om Kolthom song "Al Atlal"He moved to Egypt and started singing in school and collage where he decided to make his own music, and he called it "Ekato".. which means " Music talk" -ELBoghdady Mohamed El Boghdady.He's El Eraky's spiritual twin, they made together the "Icato band" He's studying medicine at Cairo university, he has a different musical taste as he likes playing symphonies.He joined many plays and won several prizes.His special taste added a lot to Eraky's music and they both make the perfect team. 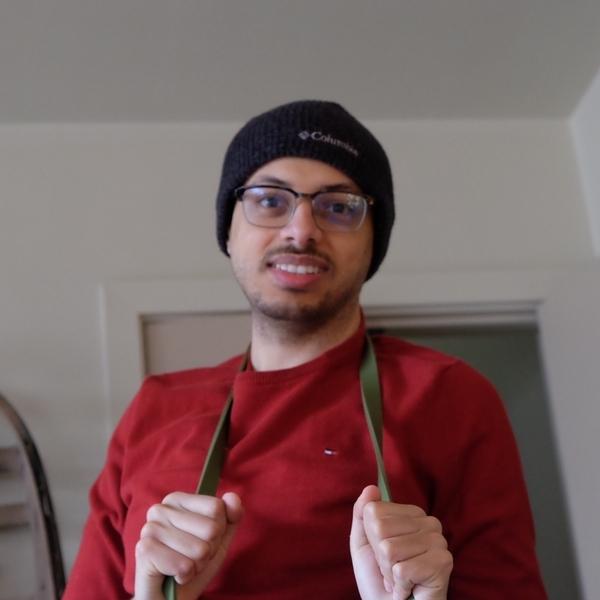 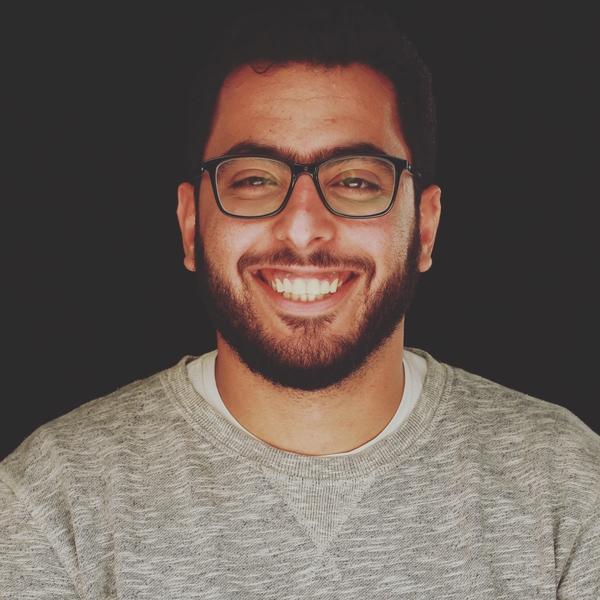