Theme: The Young The Wise, The Undiscovered

LIVE SIMULCAST (LIVE WEBCASTING) OF THE TED 2013 CONFERENCE (from Los Angeles, California) ‘The Young. The Wise. The Undiscovered’.
We will ONLY screen (LIVE, with Exclusive License and in English only), the Fourth and Fifth Session of the 27th line-up (the entire conference actually lasts 4 days but it is allowed to screen only the 27th): ‘DISRUPT and DREAM’Hosted by Chris Anderson, Curator of TED.
SPEAKERS:

American Musician and Songwrited who lives in Castel Gandolfo, Italy. 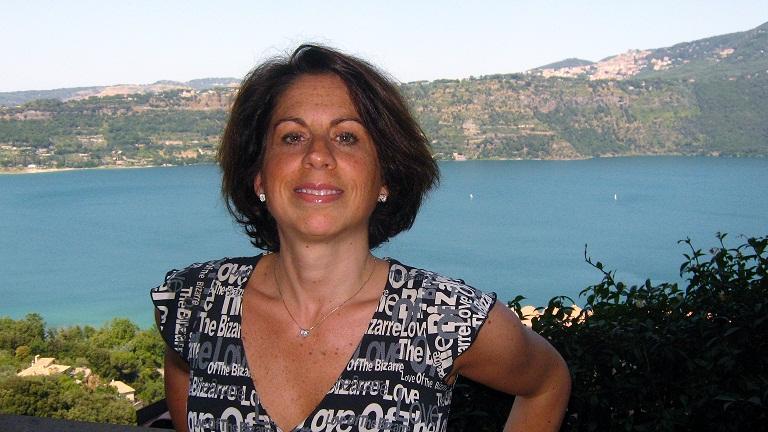