This is a live webcast viewing of the NY TED YOUTH event.
TEDYouth is a day-long event for high school students -- with live speakers, hands-on activities and great conversations.
More than 20 scientists, designers, technologists, explorers, artists, performers (and more!) will share short lessons on what they do best. They’ll dazzle us with mind-shifting stories, inspire us with creativity and make us want to dive even deeper into this broad array of topics.
TEDYouth 2012 speakers
Young Guru is one of the most important music producers of the past decade, having worked on 10 Jay-Z albums and countless more with other well-known artists. He’s currently working on the future of sound.
Kelly Benoit-Bird is a marine biologist using sophisticated sound technology to explore how animals in the ocean find their food while trying to avoid being someone else’s dinner.
Anna Post is an etiquette expert who covers a range of topics including texting, dating and how to behave on Facebook.
Olivier Guyon designs powerful telescopes that search for exoplanets — aka earth-like planets that exist outside of our solar system.
Constance Hale's books spring from a curiosity about English and a desire to understand how writing makes us laugh, well up with tears, or just say “ahhhh.”
Dee Breger takes photographs that provide an intimate glimpse of the surprising microscopic structures of both familiar objects and exotic research samples.
Bobak Ferdowsi served as Flight Director for the Mars Curiosity Rover mission (and became an Internet meme for his mohawk haircut).
Rick Smolan is a photographer whose larger-than-life projects have captured the meaning of everyday moments. Right now, he’s working on a project that explains how Big Data is reshaping our lives. (Watch his TED Talk!)
Katherine Kuchenbecker works on incorporating the sense of touch directly into virtual objects. Imagine being able to feel textures on your digital screens.
Carl Zimmer is a popular science writer and blogger who has obsessions with the origins of human life, parasites, viruses and science tattoos.
Nina Tandon is a tissue engineer at Columbia University and a TED Fellow who studies ways to use electrical signals to grow artificial hearts and bones. (Watch her TED Talk!)
Clifford Johnson is a theoretical physicist attempting to find the answers to questions like: Why are we here? Where did we and the world come from? And what is the world made of?
Maurice Ashley is an International Grandmaster of Chess — in fact, in 1999, he was the first African-American to win that title. He uses an old game created hundreds of years ago to build new strengths.
William Gurstelle lives dangerously. He is a DIY expert who builds potato cannons, projectile shooters, fire tornados and PVC pipe speakers.
Deborah Blum is a Pulitzer-winning science writer and professor who’s fascinated by the intersection of science and society. Her book The Poisoner’s Handbook: Murder and the Birth of Forensic Medicine in Jazz Age New York tells the tales of the perfect early-20th-century crime.
David Fasanya and Gabriel Barralaga are young slam poets and members of the 2012 Urban Word Slam Team. Their work has been seen in various shows and performances throughout New York City.
Ayanna Howard is a roboticist whose research aims to answer the question: “Will robots ever be smarter than humans?”
Mark Changizi aims to grasp the foundations underlying why we think, feel and see as we do. He has written extensively on why we see in color, have forward-facing eyes, and get fooled by illusions.
Tom Chi develops projects pushing the limits of technology. Using rapid prototyping, he created the current version of Google Glass, an augmented reality head-mounted display.
Jer Thorp is the data artist in residence at The New York Times. His work focuses on adding meaning and narrative to huge amounts of data as a way to help people take control of the information that surrounds them. (Watch his TED Talk!)
Gaurav Tekriwal teaches Vedic Mathematics, a super fast and fun way of solving large equations, like 987 x 999 in less than 5 seconds.
Amy Cuddy’s research on body language reveals that we can change not only other people’s perceptions of us, but also our self-perceptions, our own hormone levels and our ability to perform well — simply by changing body positions. (Watch her TED Talk!) 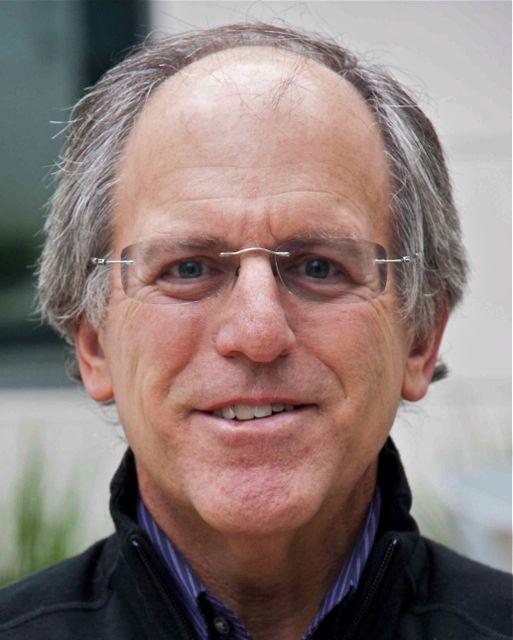