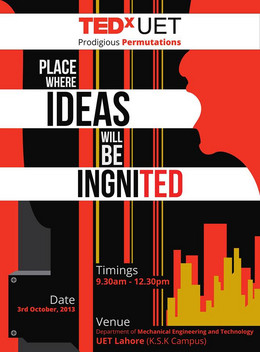 A medical doctor by profession. He’s served the last ten years, spearheading the fight against thalassemia in Pakistan. Why should you listen to him: Dr. Shahid Pervez, a humanitarian at heart has worked tirelessly for the last ten years leading Pakistan’s battle against thalassemia. He’s worked for creating awareness on national levels about blood disorder like: thalassemia and haemophilia and on blood donation. Dr. Pervez plans on making Pakistan thalassemia free country; like Iran, Italy, Palestine and Greece and to promote volunteered blood donation.

(Youth Leader, Social Entrepreneur, and Research Analyst, Wakely Consulting Group) A research analyst by profession and a social worker by passion, Mr Hussain works for the Wakely Consulting Group, one of the most reputable Healthcare Actuarial Consulting firms. The reason why you should listen to him: Syed Tajammul Hussain believes that the true potential lies inside of every individual so that failures cannot be taken as an excuse. A sportsman and a true patriot at heart, Hussain aims to deliver an account of what he has learnt from life. Hussain is the Chairperson of the International Youth Council's Punjab, Pakistan Chapter and recently led Pakistani delegates at The Annual Youth Assembly held at United Nations Headquarters in New York, 2013. Previously, Hussain worked and learned from various corporations, which included Barclay's P&G and the Coca-Coca Company. He is currently a member of Marketing Association of Pakistan. Despite all these, his real passion lies in serving the people. Hussain is the Marketing Director for Sonic Peacemakers, a non-profit organization that aims to eradicate misunderstanding between Pakistani and American people through music. His credentials also include serving as the adviser to CDRS Pakistan (NGO), HILA Pakistan (NGO) and a member of UM Health Care Trust (Hospital), Mardan, Pakistan. Interestingly, Hussain is also a Table Tennis player and was the Captain of Pakistan's Table Tennis Team in his younger years.

To put it simply, Fatima Rizwan is a successful entrepreneur, but to put it like that is nothing short of criminal. As someone who had to work during her University career to pay the fees, Fatima Rizwan has come a long way. Founding and running a successful online new portal: UET News, Fatima Rizwan kicked off from scratch to make it this far. Staring from a “team” who she was the sole member of, Fatima now leads a 15 people crew to a news portal that even University officials rely on for the latest updates. Fatima also works for a leading private software house REDMATH PVT Limited. Still, she spends her free time writing for ‘The AppJuice’, to cover up all the local startups and entrepreneurs; to inspire the youth and daring them to dream big. A fierce patriot, she aims on bringing the best of Pakistani talent into international spotlight through her magazine and despite all she has achieved; aspires to make it bigger and better.

Ahmad Awais represents the next generation of Pakistani talent. As a professional blogger, Ahmad has mastered the art of making money from the comfort of his home. Running a PR 4 blog: ‘Freakify’, which is an online tech blog that updates people with latest up and goings in IT and provides little snippets and tutorials for different programming languages. Ahmad has worked in various web development projects, leading the IET’s UET Chapter as the Vice president and worked as the Chief coordinator of IET’s Web-development team. Ahmad has also interned for various large software houses all while pursuing a full time degree in Electrical Engineering from UET, Lahore. He is at a post of senior software engineer at Off Road Studios, Pakistan's first digital studio. Ahmad hopes to impart his experience and technical expertise to the people at large and ignite in them the passion to follow their hearts. 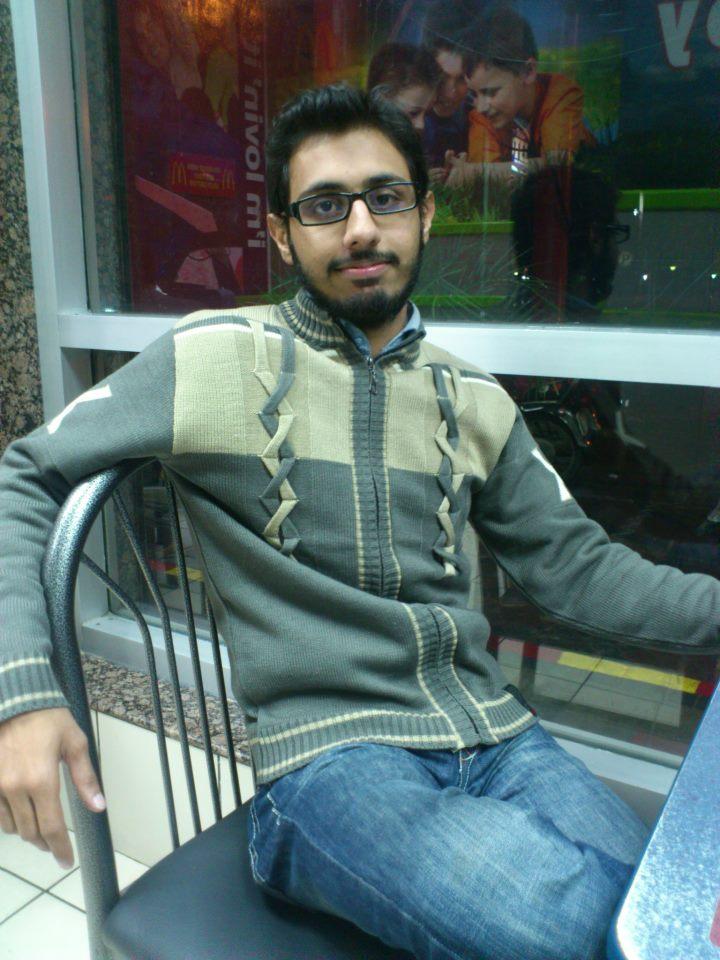