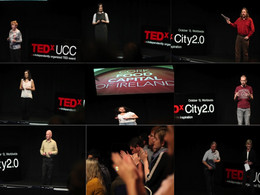 Taking place on Saturday, October 13, 2012, TEDxCity2.0 will be a day when TEDx communities around the world will host an event to share the powerful narratives of urban innovators and organizers, stewards and artists, builders and tastemakers. TEDxUCC is participating in this event that is occurring in 70 other cities world wide, from Beijing to Port-au-Prince. TEDxUCC along with other universities including TEDxYALE in the USA, TEDxWARWICK in the UK, and TEDxYORKU in Canada is delighted to be contributing to this global event. TEDxUCC has organised aTEDxCity2.0 at the Granary Theatre Cork and has invited speakers to talk on a range of events that are integral to the future development of a city like Cork. Topics include education, health, the environment, food, space and development.

We had 7 speakers at our event and the first speaker Áine Hyland spoke on the the pressing need for a closer link in the city of the future between the university and its home city“Town and Gown –Bridging the Gap”.

Avril Quinn described how we need first aid for suicide prevention in her talk "Suicide, a tough subject but everybody's business”.

Michael Hobbs outline his journey from protester to stakeholder in promoting the environment in the city of the future “Protester or Stakeholder as change agent in the Environmental Movement”.

Denise Cahill told us that the health city of the future does not view people 65 years and over as dependent but rather as active participants and contributors in “Cork – City of Health, City of the Future”.

Regina Sexton brought us on a wonderful journey in ‘Cork: the Food Capital of Ireland. Are we brilliant or what?”.

Pio Fenton described how prejudice continues only because we continue to feed it and how we have choices about this in our future city in “Society, Prejudice and Suicide”.

Finally Brendan O’Sullivan encouraged us to explore Cork’s paths, edges, nodes and landmarks in “Reading the City: a question of Quality and Scale” 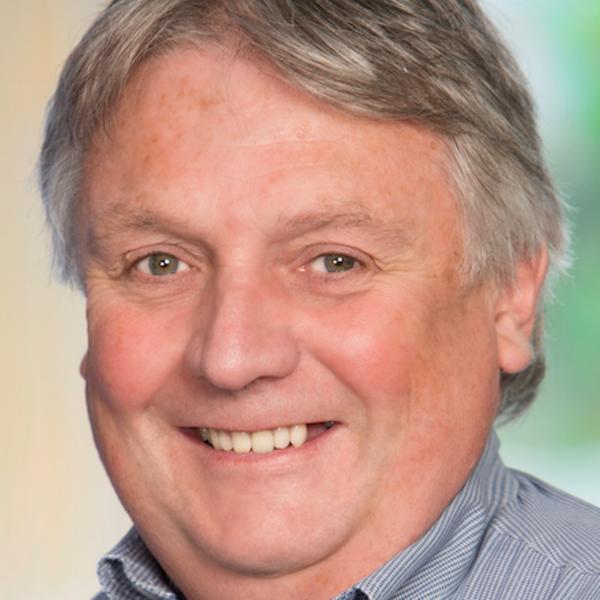