Facing the changes (technological, climatic, economic, cultural etc...) which are a challenge to the world and to Tunisia in particular, the role of a citizen is no longer the same...
With the appearance of the City 2.0 concept that gives birth to an unlimited number of innovations, a citizen have to be an active member of this city and no longer a passive "persona"... He is a Citizen 2.0!

As a young entrepreneur Amine Chouaieb shows a lot of talent leading his young innovative company to the top of the international start-ups and winning a large number of awards worldwide.

With 10 other engaged citizens, Anis SAIDI created in May 2011, the association "Trait d’Union Tunisie" (TUT) which is related to humanitarian work. Today TUT is well known for having organised in June/July 2011 the "Madrassati project" which raised more than 800.000 TND from Tunisian donations and 378.000 TND from The "Fonds Citoyen" in order to rehabilitate primary schools all around the country.

Mr Saidane is a banker but he is also a professor. He taught economics and banking courses for 27 years at the IFID (Institut de Financement du Developpement) and other educational institutions. In 2004 he founded his own Consulting firm - Directway Consulting specialized in Financial Advisory. His main clients are banks in Tunisia, the Middle East and the Gulf as well as State owned and private sector companies.

Jazem is a tunisian IT entrepreneur and OpenGov advocate currently running a startup, WebRadar.me, that provides media monitoring and analytics services in the USA, France and Tunisia. He is also a member of various NGOs focusing on social innovation, technology and entrepreneurship. He holds an engineering degree in Information Systems from the University of Tunis.

In 2010, Helmi was hired by the Tunisia’s press official agency Tunis-Afrique Presse (TAP) as a translator and journalist. After one year experience in TAP news agency, he was one of the 18th Tunisian candidates to obtain a Fulbright scholarship. On August 2011, he travelled to the United States to join Mercyhurst University. He took English classes and taught Arabic to American and International college students. Now, he is back to TAP news agency where he continues his journalism career. Helmi loves travelling, learning about other cultures and reading books. 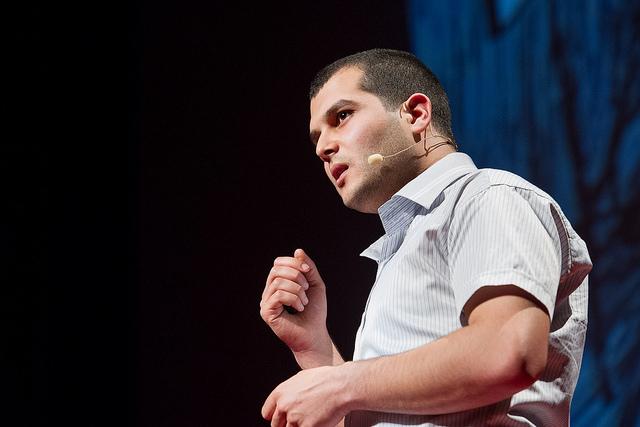