Theme: The Future of Who Knows What 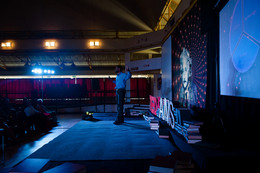 From the whimsical to the deadly serious and from the academic to the practical, how we learn, how we teach and how we know are constantly evolving. This evolution is at its fastest and most profound at the intersection of technology and development. The future of who knows what is up for grabs and TEDxAIMS wants to figure out what’s going to happen next.

Our speakers will cover a multitude of exciting ideas from the nature of mathematical knowledge to better ways to show Africa's knowledge to the rest of the world.

Dr Vilakazi was appointed Group Executive for Research and Development at the South African Nuclear Energy Corporation (Necsa) in 2011, while also serving as the director of iThemba LABS – a position he has held since 2007. His research interests include heavy-ion collisions at high energies and computational physics. He is a keen follower of football and supporter of the Orlando Pirates and Arsenal!

Arthur Attwell is a Shuttleworth Foundation Fellow and the founder of Paperight, a network of print-on-demand bookstores. Before Paperight, he co-founded and ran Electric Book Works, a publishing-technology consultancy, finding and testing digital-publishing best practice for emerging markets. There he started EBW Healthcare, which publishes innovative courses for nurses and midwives in partnership with leading healthcare non-profits.

Barry is the Director of AIMS-South Africa. He completed his PhD at the University of Cape Town in 1984 and lectured at Stellenbosch University before spending ten years as a research scientist at the University of Heidelberg in Germany, where he obtained the Habilitation degree. Barry is passionate about growing the mathematical sciences in South Africa and more broadly in Africa. He has been involved with AIMS since its founding in 2003 and was appointed the second Director in April 2010.

Robyn is a Sound Artist, with a background in instrumental and electronic composition. Her interests led her to study in England and Northern Ireland where she specialized in Sonic Art. Her aim is to make everyday objects come to life with sound, allowing the manipulation, interaction and/or processing of sound more accessible to the public. Although each of her installations varies in ambiance, she tries to make her work as playful and childlike as possible when she brings them to life.

Throughout her entire career, Isla has been involved in the practice, process, implementation or marketing of knowledge, creativity and the Arts. A writer, editor and marketing specialist who works specifically in cultural fields in Africa, Isla currently works for the Africa Centre (www.africacentre.net). Before joining the Africa Centre, she focused on the arts, working in the aligned film, educational publishing and advertising industries, and developed the business skills of artists. At the Africa Centre, she is the Project Manager for WikiAfrica (www.wikiafrica.org) and the marketing manager for Africa Centre’s projects. She lives in Cape Town with her husband and son.

Kevin began work at the OAD on 1st March 2011 as its first Director. He has extensive experience using astronomy for development during his previous position as the Manager of the SALT Collateral Benefits Programme at the South African Astronomical Observatory. He also chaired the Developing Astronomy Globally Cornerstone Project of the International Year of Astronomy (IYA2009) and was involved in the development of the IAU Strategic Plan.

Nicole Klassen is passionate about Africa, people and enabling creative economies. She started working in the film service sector in Cape Town in 2000 and quickly made a name for herself in local production circles producing several successful photographic campaigns and advertising commercials. When it comes to the business of being creative there are three things that drive Nicole: local content, youth and micro-enterprise development. It is these drivers that led her to Emma Kaye and Bozza where she has found a niche, marrying creativity with technology to produce extraordinary results.

Ilana designs, delivers (and trains people to deliver) experiential programmes in transformational & facilitative leadership – leadership that creates uplifting and sustainable change from the inside out. Ilana started The Serotonin Project (www.theserotoninproject.com) in 2005, which housed various projects. Its most recognised projects wereLike Honeyand Like Fire, Cape Town Rocks and then the outrageous satireEurafrica(winner of People’s Choice Fleur du Cap 2008) and The Joy Experiment. Over the years it has become an umbrella term for various projects that embody the same vision.

Neil Turok is the director of the Perimeter Institute and the founder of the African Institute for Mathematical Sciences. 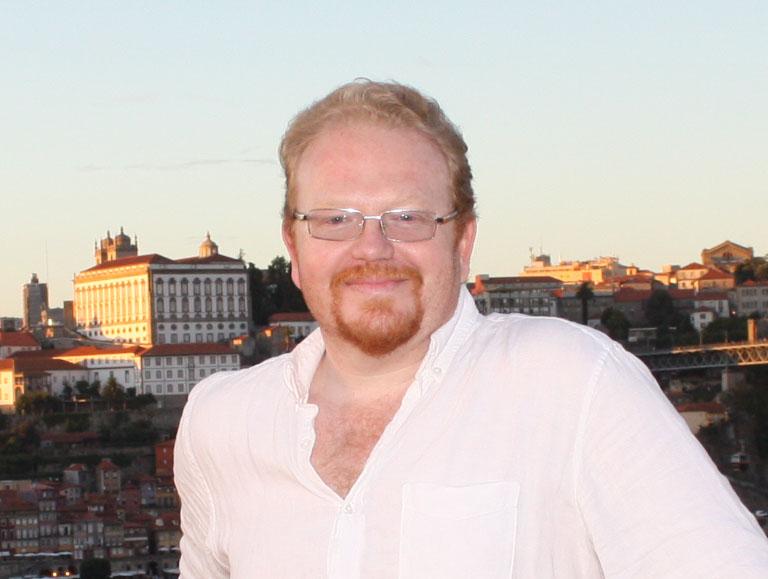