Srikumar M. Menon is an architect with a keen interest in astronomy as well as the archaeology of the Indian subcontinent. After working in research and architectural practice for 6 years he joined Manipal University where he has been teaching since 1999. He is currently working at the Manipal Centre for Natural Sciences. He has, in the past, worked on a project to set up a modern observatory for an astronomy research institute in India and is now working on a research project to identify possible ancient observatories among the megalithic monuments of southern India. He has received the Prof. D. S. Achyutha Rao Memorial History Research Fellowship for the year 2007 for research on megaliths and has recently been awarded a Homi Bhabha Fellowship to work on “Ancient Landscapes in South India”. His book “Ancient Stone Riddles: megaliths of the Indian subcontinent was published by Manipal University Press in August this year.

Kanthari, International Institute for Social Entrepreneurs (IISE), co-founded by Paul Kronenberg, based in the Indian state of Kerala, focuses on empowerment of individuals who have overcome adversity. In a 7 months hands on course the participants are trained in such way that they are able to start own social projects or movements. Participants come from as far as Sierra Leone, United States, Germany and Tibet. In a span of three years kanthari has produced 64 graduates and It’s alumni have gone on to launch 43 projects in more than 20 countries. Before starting kanthari, Paul and his partner Sabriye Tenberken (German) had set up the organisation Braille Without Borders. BWB has been active in the Tibet Autonomous Region in China for the past 14 years. Nowadays the preparatory school for the blind, the Braille Printing Press, the vocational training program and the self integration program is mainly managed by former blind students. Paul Kronenberg is a recipient of the Albert Schweizer Award for charity work and has also been knighted by the Queen of the Netherlands. He has a technical background graduating in 4 different disciplines; mechanical engineering, computer science, commercial technology and communication system science. Paul has been a key note speaker at the Swiss Economic Forum (Interlaken) and the Festival of Thinkers (Abu Dhabi) and is a man of empathy, culture, compassion as well as intellect. He has been featured in several talkshows around the world as well as im the highly acclaimed documentary ‘BLINDSIGHT”. The film won several awards such as the Audience award for best documentary at the Berlin Film Festival Panorama 2007 as well as the Audience award for best documentary film at the American Film Institute – AFI 2006. Even though he has stood his ground, with fierce determination, even in the face of difficulties, Paul Kronenberg has travelled a long way in his journey to establish equality for the visually impaired and others who have faced adversity, all across the continents of the world.

Dr. Srinivasan Ramani is one of the stalwarts of the Indian IT industry. Having earned his master’s and doctoral degrees at IIT, Bombay, and having worked as a post-doctoral research associate at Carnegie-Mellon University, Dr Ramani has research ranging from computer communication, artificial intelligence, technology for education and networking the paper world. With a passion to educate those around him, he was responsible for developing and managing the HP lab’s research agendas and played a key instrumental role in founding HP Labs India as a world-class and world-renowned research organization.He retired from HP Labs India in year 2007 and has since then pursued other interests. Dr. Ramani was elected as the President of the International Council for Computer Communication for the year 2003-2004 in August 2002. He also served on the United Nations High-level Panel of Advisors in Information and Communications Technologies. Dr. Ramani served as President of the Computer Society of India where he is now a fellow and as Chairman of the Board of Directors of the Commonwealth Network on Information Technology for Development. He was also the first Director of the National Center for Software Technology in India. In the year 2000, Dataquest presented him with their ‘Lifetime Achievement Award’. A computer wonderman with zeal to spread his wisdom and knowledge to the next generation, Dr. Ramani is a man anyone would want to listen to and be inspired by. 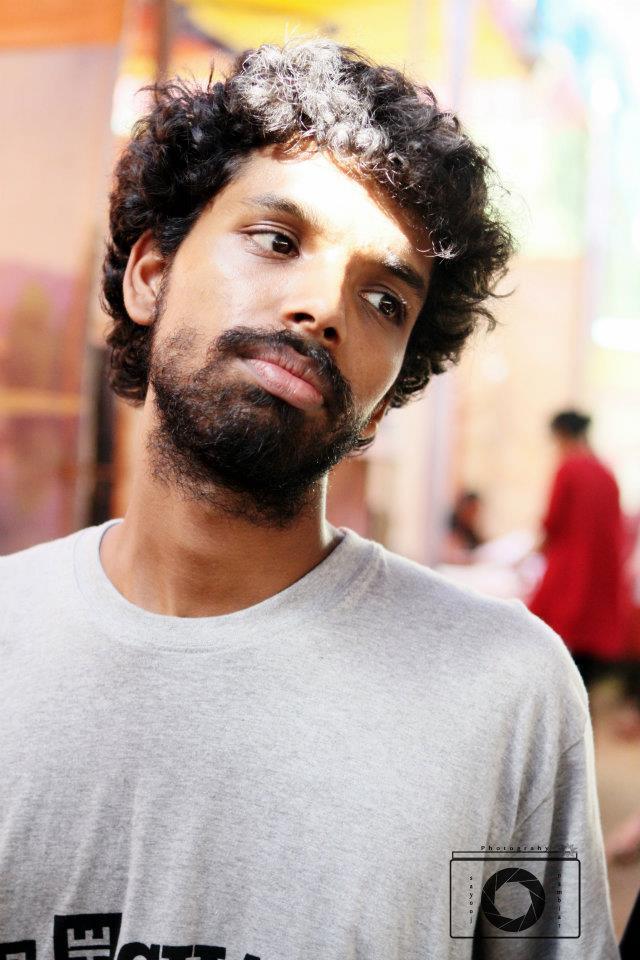