If you knew the end of the world was near, would you continue living your life the same way you've been living it? If tomorrow was your last day to live, could you close your eyes, and without any regrets, say that your life has been satisfying and meaningful? Everyday you cram yourself into the same crowded subway car, or bus, wearing the same suit you wore the day before. Is that what you really want? You live life through your emails and tweets, day dreaming about something better. You drag yourself from one dreary classroom to another wondering "Why am I doing this?".We believe things can be different.
Why, for some, is life an interesting adventure rather than cliché?
Why, for some, is self doubt, scorn, and indifference, not an option? They keep moving without regrets, never giving a thought to surrendering.

What we do believe is that this kind of life should not only be for some, but for EVERYONE!

Alison Behling is the Vice Consul of Consulate General of the United States of America.
Although she carries this mysterious title, she is really an easy going and down to earth individual.
To her, daily life is not cliché. She is a concerned citizen when it comes to international environmental policies, and has done some research about nuclear energy policies.
She takes being “green” seriously. She firmly believes that everyone can make significant contributions to protecting the environment by the way they live their daily lives. And when doing that, your life becomes more interesting.

Raf Adams is a successful entrepreneur, executive coach, and professional speaker. He burned out when he was only 24, and found it difficult to move forward. But, at 24, it was too early stop living and dreaming. What was he to do with the rest of his life? After that, he chose to begin helping others who were experiencing the same confusion in their lives. He‘s convinced that when people take time to help those around them, they themselves become more satisfied with their own lives.

Mike Froemmcke has had many occupations during the course of his life. He has wondered - “Why do people seem to separate themselves into different groups? Why is it that some people just can’t get along, and others to the point of being absolutely irreconcilable?”

He believes that the tags people stick on themselves do nothing but impose limitations. He believes all people are essentially born the same. The connection between individuals should be free from divisive topics such as religion, politics, and nationalities.

Jianxiang He believes that being independent is a difficult thing to achieve in any field in modern China. He is an independent architect.
He insists on doing small things rather than so-called big things. He, with all of his passion, desires to achieve delicacy in all his works. He feels that architecture is the life carrying vessel of a city, as well as his own life.

Tom Kwan is a quiet, refined and learned man who just can not cover up his northern accent. When people ask him about Guangzhou, he says that he loves Guangzhou even more than his own hometown. When he graduated from university, graduates who majored in civil engineering could get jobs easily. But he listened to his heart, and chose to turn his back on the position that was assigned to him.

During his time in Hong Kong, he was an editor of a pacemaker magazine. But as time went on there were those who came along that were in it just for the money and didn‘t care about quality and integrity.

He turned again. He came to Guangzhou to start his own company. He currently hosts Mind Salon and PKN, which are public-good projects without profit.

Yujun Chen has always had an attraction to the sea. What was the charm of the sea that caused him to give up profitable and stable jobs, no matter how much his friends and family opposed it? And what is the reason that he insists on doing marine environmental surveys, even costing his own salary?

He is a diving coach and the captain of a coral survey team working in the Daya Bay protection zone. He was born near the Zhujiang River. He really understood the strong connection between himself and the water when he went diving for the first time. He hasn‘t stopped since! His mind is just as wide as the ocean.

Wenshan Jiang had a dream to travel around China when he was a child. However, he had a disability that would make it difficult for him to achieve that dream. He was born without a left hand and forearm.
Others would have given up that dream, but he didn’t!

Even though he was given this challenge, he decided to not let it hold him back. He desired to shake hands with people on his journeys using his disabled left hand. He wanted to travel round China. And he did! 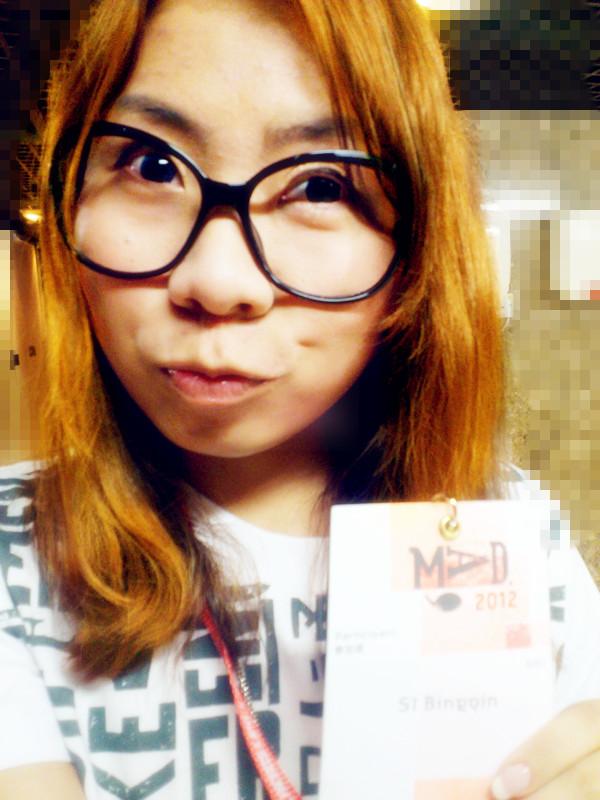