We will watch a live simulcast of the TEDxChange event from Berlin.
TEDxChange 2012 – April 5, 2012, live from Berlin
http://www.ted.com/pages/tedxchange_overview

The current economic climate has drawn our focus to immediate needs closest to home. But now, more than ever, it's critical to keep site of the fact that we are part of interdependent, global community. And too many within that community cannot meet their most basic needs: food, clean water, life-saving medical treatment and vaccines.

Speakers
Melinda Gates: Melinda Gates serves as co-chair of the Bill & Melinda Gates Foundation. She helps set the overall direction of the foundation, shaping strategies, reviewing results, and advocating for the foundation’s issues. Melinda will discuss family planning and how the power to plan changes the lives of women and their families and improves whole societies.

TEDxChange 2012 is a TEDx event co-organized by the Bill & Melinda Gates Foundation and TED. Convened by Melinda French Gates and hosted by Chris Anderson, TEDxChange will focus on issues surrounding global health and development. TEDxChange type events are TEDx events hosted around the live webcast of TEDxChange, and also feature local speakers. Our event is called TEDx(EventName)(Change), and is one of many TEDx events happening around the globe on April 5th that will expand on the ideas brought up at TEDxChange 2010. 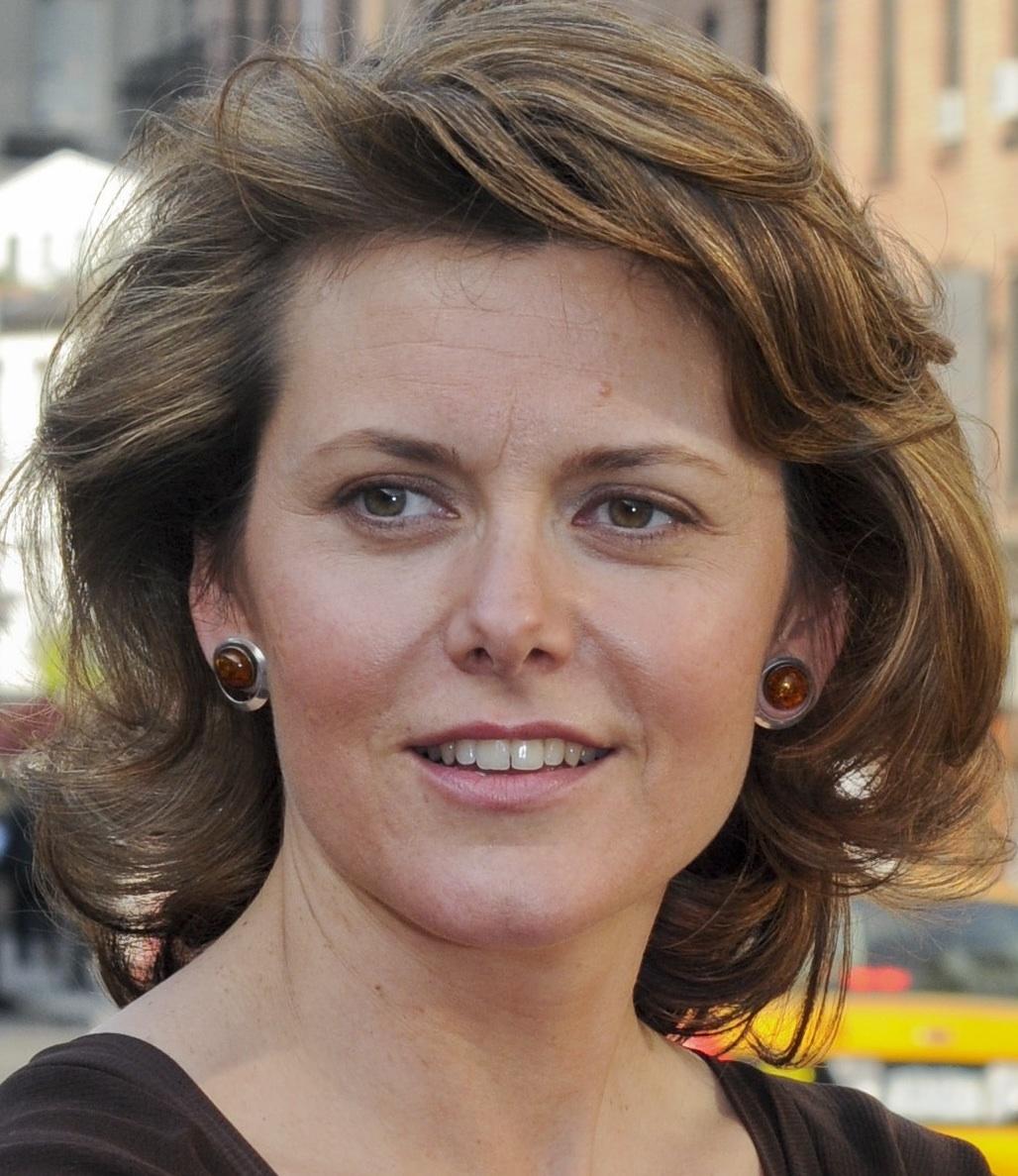