Theme: "Let's Do Something Different" 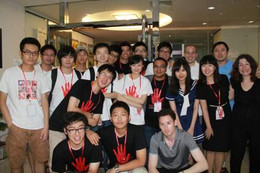 The theme of our event is “Let’s do something different!” Our goal is to uncover the power of teenagers thus blazing a trail for the youth leaders of the future. Through this event, we hope to bring our audience an inspirational and educational experience in a creative and interactive yet distinctly Chinese atmosphere. Our organizing committee consists of Chinese as well as foreign TED enthusiasts with various ambitions and levels of professional & academic experience. We possess a shared commitment to youth empowerment & we strive to promote the ideals of teamwork, diversity, community, and social responsibility.

Tom Stader is the founder and board chair of The Library Project. He started The Library Project after working in marketing and advertising from 1996 to 2006. During that period he worked in San Francisco, China, Thailand, Cambodia and Vietnam with a client base of many Fortune 500 companies. In 2006, Tom and a few friends collected about 6,000 books and donated them to two orphanage libraries in Dalian, China. It was then that The Library Project was born. Since then Tom has been focused on creating an organization that has a razor sharp focus on program specific results that provides donors with industry standard levels of transparency. With the support of an incredible group of employees, volunteers, and donors, The Library Project provides on average one library per-day to rural elementary schools located in China and Vietnam. Tom focuses full-time on building The Library Project into a world-class organization, fundraising, and public speaking. Tom holds a Bachelor of Fine Arts from Northern Arizona University. @TomStader on Twitter

Venezuelan graphic designer with 15 years of experience working as art director / graphic designer, initially working for some of the biggest advertising agencies with presence in Caracas – Venezuela such as DDB, Young & Rubicam and LOWE. Founder / Creative Director / Chief Designer at VOZ Design, a communication studio in Nanjing, China that is focused on graphic design, branding and marketing. Ronald is also the chief creative director for The Nanjinger, one of the most well-established English language print magazines in Nanjing. @VOZdesign on Twitter

Shih-Hung Chen is President and Co-Founder of EviPath Inc., a medical education startup based in Boston with operations in Shanghai. Years before changing industries to work in healthcare, he got his first career break by volunteering in a non-profit coffee shop in Taiwan where he met a young entrepreneur. This led him to move to Shanghai in 2003, where he joined OA365.com, a Chinese office supplies e-commerce company that became Staples China. Over the course of the next six years working at Staples in Shanghai, he rose to the position of Vice President of Strategy and Business Development where he personally experienced the rapidly changing consumer and small business environment, while making lifelong friends and gaining tons of memorable stories! Shih-Hung grew up in Seattle, WA and holds a BA in History from Stanford University, and an MBA from the Massachusetts Institute of Technology’s Sloan School of Management.

Zou Tianyu is a 17-year-old high school student who took a break from her studies to travel across China, seeking to experience as much as possible on a limited budget. In this past year, she has visited places such as Jiangxi, Guangdong, Hunan, Hubei, Yunnan, Sichuan, and Chongqing. At the start of the year, she worked as a volunteer in one of Yunnan's YHA bordering other countries and this was her first time encountering so many people from different backgrounds and their travel stories. She continues to collect brilliant stories as she travels, regarding them as an integral part of her trip, and she has developed a unique understanding of the "gap year" concept. With the aspiration to express her views of the world via film, she will head to Chicago Art College to study film this fall. 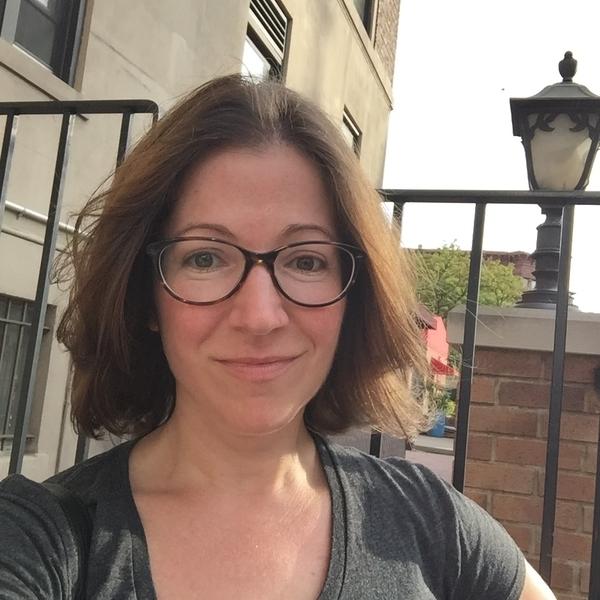