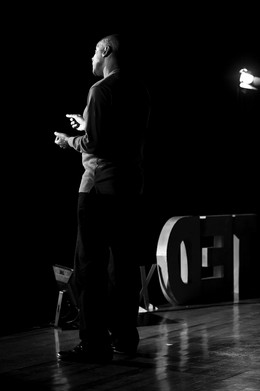 An event structured around providing a forum for sharing the progressive, inspiring and multifaceted ideas which define our society and forge our place in the global community. We intend to highlight those aspects of our shared Caribbean experience which cultivate congruity and sustainable development within the region. TEDxUWI aspires to create a programme that will facilitate dialogue among a diverse and invested audience.
Three main issues shall be addressed:

What are the appropriate symbolic representations of the Region?
Given the diversity and hybridization among cultures, languages and ethnic backgrounds within the region, what criteria are critical in creating various images/perspectives/ideals that are completely representative of the region?

The inimitable nature of our contribution towards regional and global development.
The region has been home to great pioneers in fields such as politics, athletics, scientific research, journalism and, most recently, the creative industries. Many have questioned the region's ability to maximize these resources and pioneers in the past. However, there is still a need for an assessment of our accomplishments and their application.

Challenge popular opinion
This event would like to engage Caribbean content and challenge the common ‘sand, sea and sun’ perspective of the region. We understand the divisions amongst us and want to continue toiling towards an integrated region. Hence, it becomes appropriate to highlight activism within the region and challenge the internal and external ‘status quo’ expectations with the goal of understanding the distinct nature of our region.

Professor Pathmanathan Umaharan is the holder of a PhD (1990) from The University of the West Indies, and Postdoctoral Fellowship from the International Laboratory for Tropical Agricultural Biotechnology, The Scripps Research Institute, La Jolla, California (1995). He joined UWI’s teaching staff in August 1991 and was promoted to Senior Lecturer in 1999 and Professor in May 2008: Professor Umaharan is the winner of the UWI Guardian Life Premium Teaching Award (2002). Professor Umaharan’s work has focused on improving the resistance of crop plants to pest and diseases through genetic means

Currently a PhD student at the St. Augustine campus of the University of the West Indies. Her area of study is arachnology with a a dissertation that focuses on the biodiversity of three orb-weaving spider families. Her Mphil. research looked at the autecology of web-building spiders. Miss Sewlal also studies variety of spider families found in the Neotropics.

Ian Michado Sebastian Royer is a 26 year old entrepreneur from Trinidad and Tobago whose practical experience across various sectors spanning 10 years in various sectors such as business, film, fashion advertising, diplomacy and development. He began his career with a seven-year stint in banking, specializing in Support of Personal Banking and Retail Sales (Loans, Mortgages, Investments and Deposits). More recently, he has honed his craft at copywriting with a one year stint at Lonsdale Saatchi & Saatchi where his skills earned the agency four awards at the Advertising Agency Association of Trinidad and Tobago 2008 awards and a silver ADDY award internationally. In the last three years Ian has been the Marketing/ General Manager at More Vino Limited and consulted as a New Media Specialist and Publicist for several clients including Fashion Week Trinidad and Tobago 2009/2010, Wendy Fitzwilliam, Miss Universe 1998, (Online Brand/ Imaging & Letters to Ailan Book Project), Anya Ayoung Chee, Fuse the Agency, Miss Trinidad and Tobago – Universe (2007-2009), Domino’s Pizza and many others. He has spent the last two years as the Creative Director for Proudfoot Communications Limited, a digital agency in Trinidad and Tobago and is an Executive Producer and the Creative Director.

Errol Fabien was born in Gonzales Village, Guapo, in 1960 to Gloria and Andrew Fabien. Errol was one of nine children and attended Guapo Government School, where his father was vice principal. He attended Naparima College for secondary schooling and it was here that he discovered his passion for acting. He became involved in the theatre at school where he appeared in the secondary school’s drama festival. In 1978, he joined the West Indian Theatre Company and was introduced to the world of comedy. Fabien stayed with the West Indian Theatre Company until 1982, when he began freelancing as an actor. Errol is known for his theatre performances in Monster March, Seasons, Beef no Chicken, The Fantastic’s, Ti Jean and Mariquite, Smile Orange, Adult Suffrage, School’s Out and Accidental Death of an Anarchist to name a few. He is perhaps also lesser known for his film roles in Flight of the Ibis and Secrets of the Shell. Over the past twenty-five (25) years Errol has been involved in many aspects of the performing arts. He is an Actor, Writer, Producer, M.C., Comedian and Director for stage, radio and television. Fabien has appeared in over forty (40) plays and has worked with most of the corporate bodies in Trinidad and Tobago. He has also demonstrated his amazing versatility as a performer by entering the calypso arena. In doing so, in 1999 he received the ‘BEST NEW MALE ARTIST ‘award at the Sunshine Awards in Manhattan, for his composition Ato Tea Party. Mr. Fabien has also made a name for himself by writing and producing revues in Trinidad and Tobago in a way that locals could relate to. These include The Young and the Restless, The Oprah Winfrey Show, The Michael Jackson Scandal, Tarzan and Jane, In Parliament, Elections 95, The Bold and the Boldface and The Bill Clinton Scandal. He served as President of the National Drama Association of Trinidad and Tobago from 1994-1999. During the Trinidad and Tobago Carnival 2000 season, Errol co-pioneered the first ever humorous calypso tent, Yangatang, which later became Maljo Kaiso. For three years Errol was a host to a morning drive-time radio talk show program Mixed Nuts. His then co-host, George Gonzales, would later go on to share the spotlight with him on a live television comedy show, Sunset Strip. In February 2004 this artist teamed up with Banyan Ltd and started Trinidad’s first Community Television Station, “Gayelle the Channel”. He is today the Executive Director of this innovative television initiative. Errol is also a recovering drug addict, who embraced recovery in March 1988 and has today remained completely drug-free for over twenty-one years. Errol also talks to youths and other recovering addicts across Trinidad and Tobago on a regular basis about his experiences while he was an active Drug Addict. Errol is the father of seven children and maintains that no matter what fame or possible fortune life may bring, his family will always be at the top of his ‘To-Do List’. 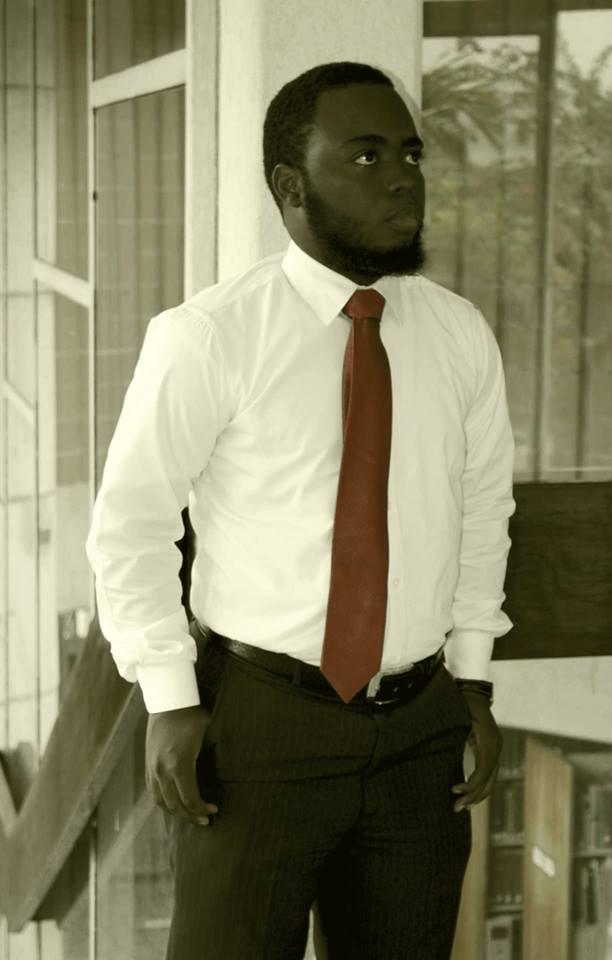