Director of the National Children and Youth Library 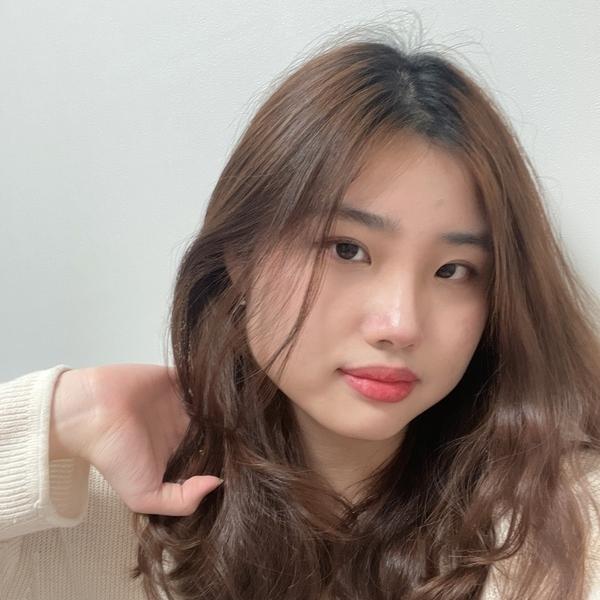