Theme: Through the Looking Glass

What would you choose to be in a world where you could be anything? In a world where we are constantly questioned for every step we take, how do we rely on our decision-making abilities vis-a-vis our intuition?

The first step to realizing any of it is deconstructing dialogue around uncomfortable topics. Topics that question our internal monologue and conditioning. That is one way to reach the pinnacle of our prowess as a society of thinkers and doers. Be it realizing the recent spike in entrepreneurial ventures, analyzing our association with paperbacks, widening our definition of art, the artist, and sports stars, discovering the expanse of our galaxies, redefining chaos, or understanding our association with the conversation itself - all of the above speak of the endless realms possibilities of what can be. Do we continue to perpetuate age-old beliefs or step into the unknown?

Every one of those decisions would give birth to a new you. And what are we but the total of everything we imagine and everything we set into action? Bob Dylan goes on to say, “All I can be is me, whoever that is.”
What would you choose to be in a world where you could be anything?

Ms. Apra Kuchhal is the Chairperson of We Care, an initiative to promote women, youth, art & culture. She is also the owner of Vinayak Arts & Exports which deals in the Export of Leather & Stainless Steel Furniture. She was Chairperson of the Federation of Indian Chambers of Commerce and Industry Ladies Organization (FICCI FLO) from 2014 to 2015.

She brushed fame in 2010, winning India’s 1st MasterChef show. Post that; she became a household name all over the country. She has more than 15 shows on various TV Channels, including leading GECs like Star Plus and Zee TV. She has authored 5 books, including the only Official MasterChef Cookbook by any MasterChef Winner Worldwide.

Shivani Kataria is an Indian swimmer who competes in the women's 200m freestyle. She represented India at the 2016 Summer RIO Olympics. She has also won many medals at the South Asian Games and Asian Age Group Championship. As of now, she is the best Indian in 200m freestyle and best swimmer championship in 2017 and 2019.

Yogesh Chabria is an entrepreneur, #1 bestselling author, and the founder of The Happionaire™ Way, a global initiative to help people discover their inner greatness and lead fulfilling lives in all areas. His work is regularly featured in major media, including Times Group, CNN, CNBC-TV18, Entrepreneur Magazine, Hindustan Times, and Dainik Bhaskar, and he is part of India’s first Linkedin Creator Accelerator Program. 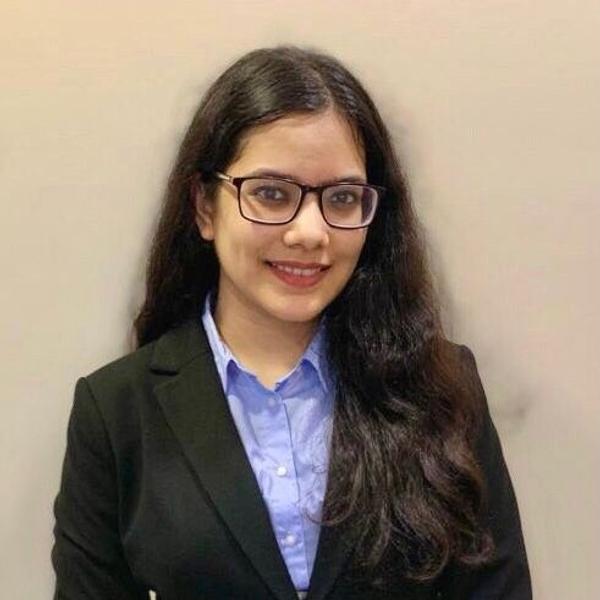 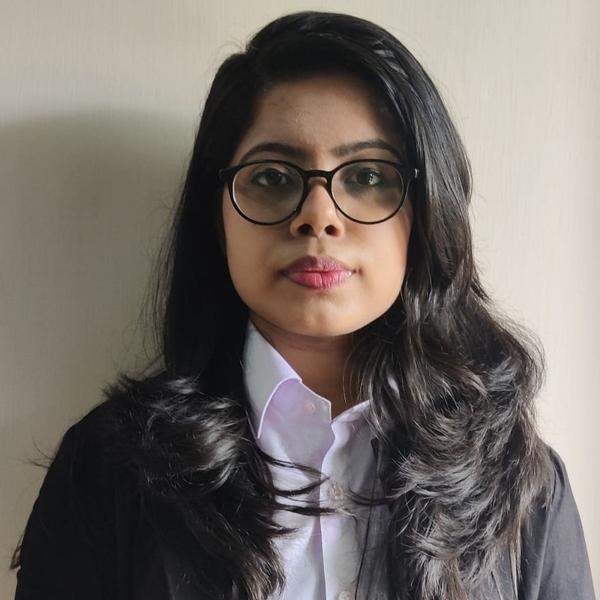