Prof. Dr. Ibrahim Ozdemir, completed his undergraduate education at Ankara University, Faculty of Theology, and his master's and doctorate degrees at the Department of Philosophy at Middle East Technical University. He started his academic life at Ankara University in 1992 and became Assistant Professor in 2000, Associate Professor in 2004 and Professor in 2008. During his academic studies, he was a visiting professor at world-renowned universities. He participated in scientific meetings in many countries such as S. Africa, Indonesia, Australia, Russia, Sweden, Switzerland, Germany, S. Korea, especially universities in the USA.

Pelin Dilara Çolak was born in Istanbul in 1992. After graduating from the philosophy department of Mimar Sinan Fine Arts University, she did a master’s degree in philosophy here as well. Due to her interest in art theory, she did her second master’s degree in art history at Istanbul University. She is currently pursuing her doctorate in the philosophy department, she considers art as the production of artificial intelligence within the triangle of phenomenology, philosophy of mind and aesthetics. In addition to her academic studies, she has been producing philosophical content that everyone can understand on various digital platforms, particularly Youtube, since 2018. Along with these contents, she aims to prevent philosophy from being an activity carried out only in the academy and to build a bridge between the academy and society. Her project, Dilozof, with over 240 thousand subscribers, is one of Turkey’s largest intellectual communities. Besides being a columnist in Herkese Bilim Teknoloji journal and Aposto which is a new generation media platform, she organizes various workshops on the philosophy of art and aims to enable students to meet philosophy without heed of their field by hosting them free of charge at these events. 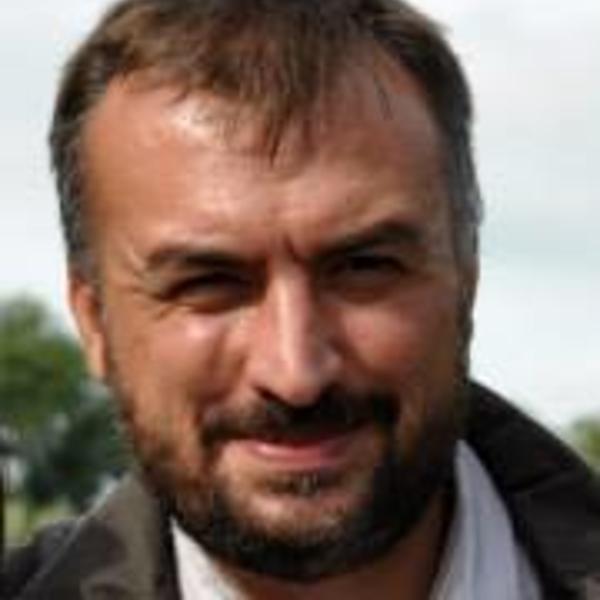