BOLD people everywhere, armed with BOLD ideas have shaped the world as we know it. As we usher in A New Era, post-pandemic, they continue to shape the world as one could only dream of.

August 13, 2022 at Avani – It is a Celebration of BOLD | துணிச்சலின் கொண்டாட்டம்

Aishwarya Manivannan is an International Silambam Champion and founder of Maisha Studio, an art, and design academy. Through her unique pedagogy in creative education and design thinking, she has mentored students across multiple academic forums and organizations, creating leaders and independent thinkers across the creative industry. An ambassador for Silambam, the ancient traditional martial art form of Tamil Nadu, Aishwarya has represented India in the World, Asian, South Asian, and National Silambam Championships 2015-17 winning 23 medals including 10 gold and 2 Individual Championships. A certified international Silambam referee, she holds a Diploma in Silambam Fencing and has introduced Silambam and thrown fresh light on this ancient martial art. She has collaborated with renowned artists, performed at many stages worldwide, and works on creating awareness, sharing, and documenting Silambam.

Padma Shri. Sirpi Balasubramaniam is a two-time Sahitya Akademi award winning poet, critic, scholar and professor from Pollachi. He was a founding member of the Vanambadi literary movement in the 1970s. He is also the founder of the Sirpi Arakkattalai. Founded in 1996, the organisation has been supporting the work young Tamil poets for over 26 years now. He has published more than a fifty works of poetry and literary criticism in his literary career. He was awarded the Sahitya Akademi award in 2001 for his translation of Lalithambika Antharjanam's Agnisakshi into Tamil and again in 2003 for his original work of a poetry collection, Oru Giraamattu Nadhi. In 2022, he was awarded the Padma Shri by the Government of India for his contributions to Literature and Education.

Sreedhar Vijayakrishnan is a Principal Scientist at the Centre for Wildlife Studies in Bangalore, India. His research interests include behavioural ecology, wildlife endocrinology, population ecology, movement ecology, and human dimensions of wildlife conservation, with particular focus on the Asian elephants. Growing up watching elephants and listening to never-ending elephant tales, he developed a deep passion for the species, which motivated him to choose a career in conservation biology, closely following and observing them. He has been particularly interested in understanding behavioural adaptations in elephants using human-modified landscapes and has studied them in the Western Ghats and the Western Himalayas. He has also been closely examining human–captive elephant relationships, as shaped by the rich cultural history of elephant captivity in the state of Kerala and the traditional elephant-keeping practices of the Malasar communities of the Anamalai hills in southern India.

Vishwanath Srikantaiah is a water conservation expert who is renowned for his tireless and pioneering efforts to find solutions to the country’s freshwater crisis. Popularly known as Zenrainman on social media channels, his insightful articles on water and environmental issues frequently appear in mainstream news publications. A Civil Engineer and Urban Planner by qualification, Vishwanath worked with Housing and Urban Development Corporation (HUDCO) for 14 years before dedicating himself full-time to solving water issues facing urban and rural communities. He is Trustee – Biome Environmental Trust, an organisation assisting communities in water and sanitation solutions; Director of Biome Environmental Solutions Pvt. Ltd., an architectural firm specializing in sustainable design; and an Adjunct Faculty at the Azim Premji University. 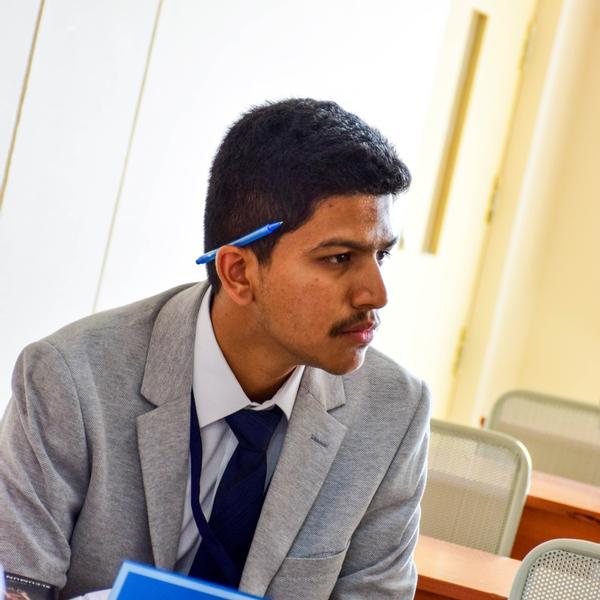