Chrissy Fransisca Olivyana Rugian. 4th Runner Up Puteri Indonesia 2022, Puteri Indonesia Banten 2022. An MSc Biochemical Engineering graduate from University College London. She believes that as a scientist, she could make a difference beyond the laboratory. As an advocate of #WomenInScience, since 2015, she started her multidisciplinary work in the field of communication, youth, and science by being active as a spokesperson and a public speaker.

A psychologist and Founder of Aditi Psychological Center

A psychologist, Tv-Host, Founder of Aditi Psychological Center, and also a Content Creator. Mostly active on Instagram, Tiktok, Youtube, and Twitter. She share some knowledgeable contents about psychological things, human behavior, and counseling videos on her platforms. She also active on seminars as a speaker and spoke person

Prilly Latuconsina is an Indonesian actress, host, and singer. She gained popularity through her appearance in the soap opera Get Married: The Series. In 2012, she starred in a television film. In 2015, she won the following awards: "Exist Celeb" at the 2015 Selebrita Awards, "Most Inbox Female Solo Singer" and "Most Inbox Guest Host" at the 2015 Inbox Awards, and "Most Exist Social Media Celebrity".

Founder and CEO of Matahari Kecil 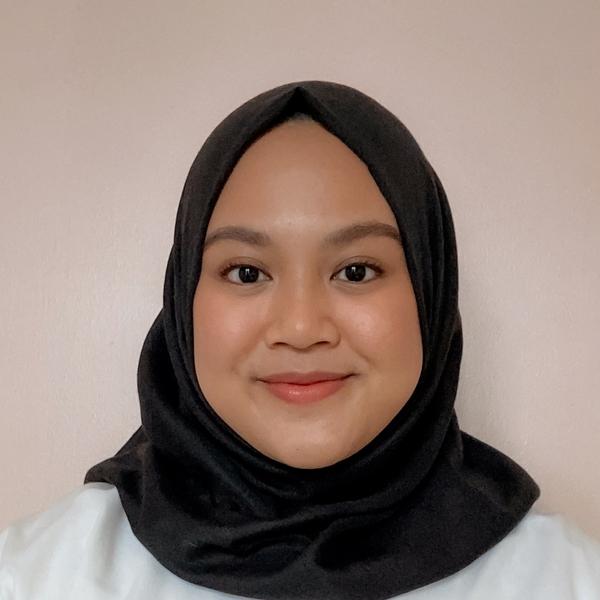 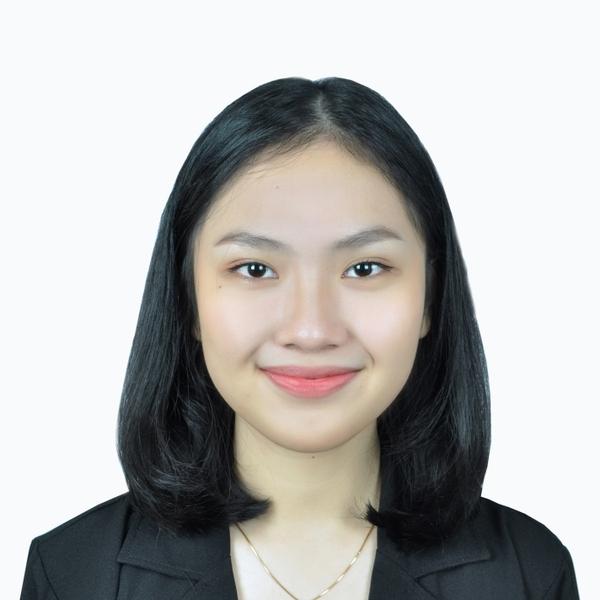