this year our theme for the conference is “Challenging Perspectives”. With our wonderful speakers, we wanted to highlight the monumental moment in history we are in. These last few years, social justice and activism have been at an all-time high and the change we are seeing today is for sure to transform our history forever. Every speaker today challenges a different aspect of our society, with the goal of opening your perspective on certain issues.

Ifrah Ahmad, a high school senior, picked up a strong interest in the realm of psychology during her early teen years. She strives to highlight the significance of positive parenting methods in the approach of a child’s upbringing; through these accounts, ultimately, she hopes to induce a sense of awareness and reflection amongst the public regarding the lasting effects of parenting

Joe and Reid are seniors discussing how the media incorrectly portrays the daily life of high school students.

Kojo is a varsity football player here at Clear Lake High School and plays outside linebacker and safety. He had the honor of being ranked one of the 2021 top 20 safeties in the state of Texas. Senior year he plans to shadow a psychiatrist at an in-patient psych facility. When he gets out of high school, he would like to study neurology in college, then go to medical school and become a psychiatrist.

Since the beginning of this school year, Rifa has delved deep into the effects of gender stereotypes on the schemas of young children through her Capstone research class. As a fan herself of entertaining children's television shows, Rifa has recognized several problematic components within these shows, mainly gender misrepresentation. Children's shows, despite being oriented for younger audiences, can be enjoyed by all who appreciate creativity, but Rifa hopes to use her new understanding and research to bring light to the effects of gender stereotypes in children's shows on young children.

Samantha Madsen is a junior at Clear Lake High School. She is interested in the STEM field and has done research on scientific issues facing our world in hopes that we can build a better tomorrow. She has created a project on the influences of different groups on climate change in order to bring attention to an important issue and examine some breaking edge solutions to a global threat.

Tiana Wang is a senior at Clear Lake High School and the CEO and Founder of Students for Medical Aid, Relief, and Treatment, known as SMART Foundation. She was inspired to establish SMART as a sophomore in high school after witnessing the inaccessibility of healthcare in her hometown and other poverty-ridden areas in the world. Through this non-profit organization’s endeavors, she has observed the prominence of ageism as it applies to youth, and hopes to bring awareness to its social impacts to inspire other students to pursue service and advocacy.

When quarantine came as a surprise, Yaqine discovered that she’s always been interested in unpacking the brain’s functions and in understanding the reasons behind the most overlooked neural mechanics. In her free time, she finds comfort in podcasts about human behavior as well as articles on survival heuristics. She constantly applies this curiosity throughout her personal and academic life to master speedy mental arithmetic calculations in international competitions, travel internationally to take part in large exhibitions, winning awards in top categories of Model UN conferences, and become vice-president of a large cultural exchange program under UNICEF. Yaqine hopes to spread understanding of the power and capabilities of the human mind. 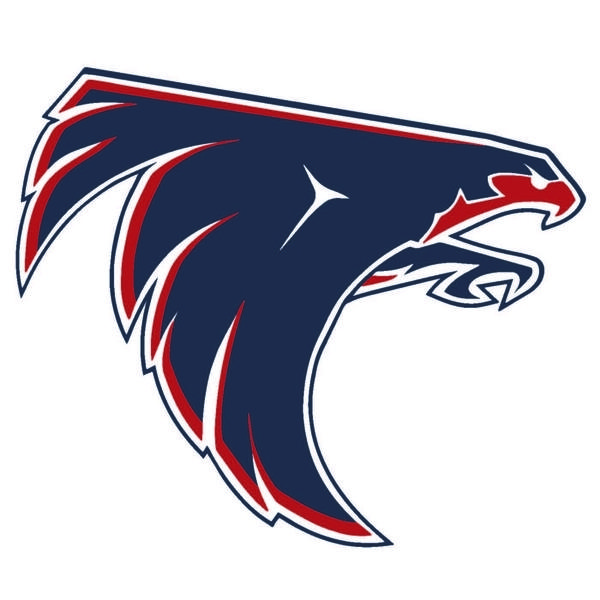