The theme of this year’s TEDxYouth@EEB3 event is “When Worlds Collide”, an inspiring and broad theme that has been interpreted in different ways by the speakers. These speakers are from various disciplines and backgrounds:

In pursuing a common goal of sharing ideas and bringing to light new perspectives from our community, the TEDxYouth@EEB3 team hopes to spark conversation and provide food for thought to anyone who wishes to tune in (either online or in-person). The event aims to highlight what possibilities lie in “World’s colliding”, as well as to offer pupils, teachers and staff at EEB3 a range of insights on “collisions” in science, languages, sport, mental health and more.

I shall be based on the definition of “my world” as a multiple notion, covering a familiar environment that I consider myself a part of, at a natural, political, social, cultural and personal level. I’ll give some examples of meetings with “other worlds” that may be considered hostile or menacing, and some eventual ways of facing these situations, at all these levels. I shall defend the hypothesis that perhaps the same fundamental principles may guide our actions in many of these cases, in view of avoiding conflict or destruction, attaining a better coexistence of the different “worlds”, and even the creation of new ones.

Social media... It was created with the purpose of improving communication and socialising. However, it appears that social media has had many unexpected effects on users. Through this talk by Anastasia Thoma, people will realise how important it is to be conscious of what social media actually is and how can minimise its negative influences on our lives. The talk will focus on why people, especially future generations, need to be able to outsmart social media.

As the recent pandemic has entered our lives it has set many new limitations on our daily tasks. One of the most strongly affected industries was the sports industry, as restrictions affected our liberty to exercise and to stay as physically active as we want. During this time of uncertainty and fear for the future, however, many people have found the way and the courage to confront this immobility, by adapting and optimising their physical activity to the new circumstances. In this talk, Andreas Liazos will analyse and highlight the importance of physical activity in general, but also its importance at the school level during a pandemic. He will do this by accessing the outcomes and the lessons learnt from this ongoing battle between forced inactivity and the human desire for movement.

Algorithms: we all use them, but seldom do we peer into their intricacies. We often, perhaps naively, attribute the curation of posts in our feeds to some randomized system, free from coercion, and without inherent bias. Yet as the corporations behind these platforms enter the limelight for their questionable actions at a jarringly frequent rate, such an assertion becomes less and less likely. So, what really determines which posts show up on your feeds, and what purpose do they serve? Echo chambers are omnipresent in all of our lives, and are especially prescient in our post-COVID age, making it vital to ponder their impact and detangle ourselves from their grasp. This talk will discuss how understanding the motivations behind the media we consume can facilitate meaningful discourse in lieu of the combative, collision of worlds that occurs when we are stuck in our echo chambers.

The most well-known side effects of cancer treatments are fatigue, nausea, hair loss, etc. But did you know that cancer treatments can also significantly increase the risk of infertility? This TEDx talk on "When cancer meets infertility" by Emily Delgouffe will take a closer look at the development of fertility problems in boys with childhood cancer and the current fertility preservation options.

In recent years, research in nutrition has expanded and shown the many complex and intimate links existing between the food we eat and our environment. However, with the world-changing and the ultra-processing of nearly every food item, new forms of Malnutrition are arising with families having both undernourished and overnourished people in their household. Care and prevention thus need to be redesigned to adequately reach the people affected by this Double Burden.

Postgraduate, MSc The Politics of Africa - SOAS University of London

Discourse in schools and education often revolves around the 'how'. How do we raise attainment? How can we use technology to enhance learning? How can we best support those struggling with their mental health? While all of these questions warrant discussion, we seldom reflect on the 'why', treating it as self-evident. By considering the purpose of education in today's complicated world, we can reflect on the nature of education and how to fulfil that purpose, disturbing the equilibrium and creating the narrative for a different future.

Do you want to be more productive? Nowadays, many people try to multitask in order to achieve more. But did you know that stopping multitasking could be the key to your increased productivity? The Tedx talk “Multitasking: Friend or Foe?” by Lucie Pirklova will try to uncover the hidden cause behind multitasking - and show why “monotasking” is the way.

MSc in Linguistics - University of Glasgow

We live in a multicultural society with a variety of languages at our disposal. Therefore, there are people who can use at least two different languages for differing interactions; these people are bilinguals. However, there are instances in which two (or more) bilinguals with the same linguistic background meet, which often results in changes from one language to another during a single interaction. This is a natural result of bilingualism known as code-switching. This TEDx talk will discuss the linguistic phenomenon of conversational code-switching and introduce some of the functions of code-switching in interaction.

In this talk, Mehdi Karmoun will show to what extent the Arabian Nights contains a myriad of culturally disjointed elements that have been blended across time and space by ingenious stylistic processes. The audience will discover how what is now considered a single 'masterpiece' is in fact the product of an insightful blend of different cultural elements from the so-called 'Orient' and a translation of exceptional quality.

“Where is home?” is a simple question. But anybody that has lived abroad for some time will likely have trouble answering it briefly. In this talk, I will go through my experiences of living and growing up abroad to try to convince you to do the same. It is a deeply rewarding experience, but also one filled with pitfalls and unexpected challenges. Sometimes, it’s hard to fit in, but living abroad is something that everybody should do.

Hello. I’m a new teacher at EEB3 and was inspired to take part in this TEDx Youth event as I have enjoyed many TEDx talks. This year’s theme ‘Colliding Worlds’ matched an interest I have had in the world of stars, planets and moons and was an opportunity to share my passion for our own cosmic neighbourhood. The 60 years of human space travel have progressed along the same timeline as my own life and represent what humans can achieve when sharing their insight, knowledge and wisdom with other like minds and being filled with the enthusiasm and power to act together.

In this talk, I will expose the main struggles teenagers face in today's society and my experience with these last year. I will talk about teenagers' need to fit in and be accepted and how teenages' lack of self-worth is frequently due to society’s lies. I will also discuss why people judge or "hate on" others and the importance of not caring about what others think.

The notion of “worlds colliding” already has a destructive aspect to its phasing – collision means confrontation, demolition; like picturing two celestial bodies crashing into one another. Must conflicts between our earthly Eastern and Western “worlds” also result in destruction? In the past thirty years, globalisation united many who were – or still are, perhaps – politically at odds with each other. Now – we witness the resurrection of power politics: everything is allowed, for the strongest must win. As someone who owes their birth to the unity and cooperation peace projects like the European Union have fostered, I ask myself: Are we condemned to continuously return to a state of barbarism, or is it possible to be tolerant, to learn from one another and past mistakes? Is morality compatible with politics? This TEDx talk is an appeal to sensibility. 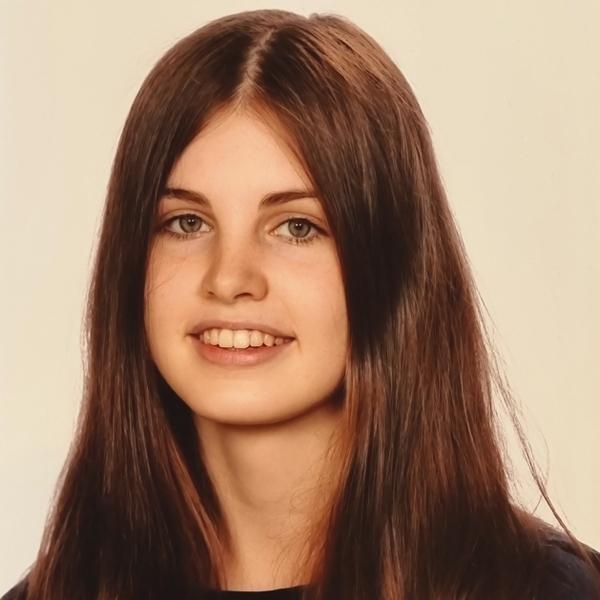 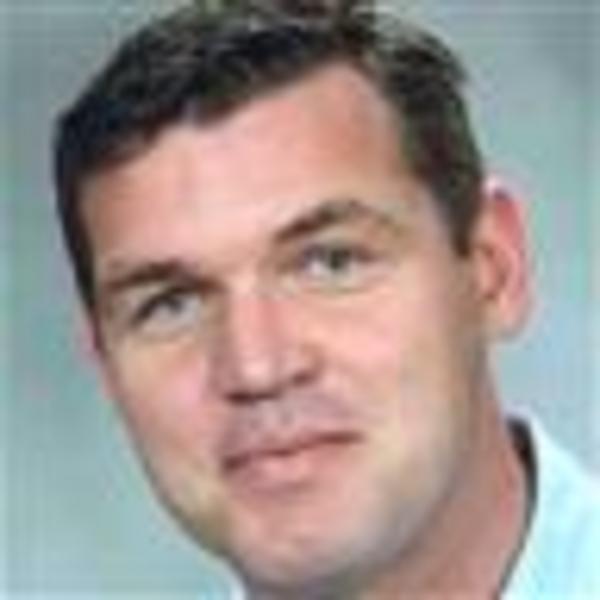