In the spirit of ideas worth spreading, TEDx is a program of local, self-organized events that bring people together to share a TED-like experience. At a TEDx event, TEDTalks video and live speakers combine to spark deep discussion and connection in a small group. These local, self-organized events are branded TEDx, and TEDxEDHECNice is no different. TEDxEDHECNice is excited to bring you insightful and engaging speakers who will provide us with exciting content on the topic of Momentum. Brought to you by the EDHEC Global MBA Diversity & Social Impact Club, along with the MBA Student Clubhouse, the TEDxEDHECNice will bring together students, faculty, and guests for a stimulating and thought-provoking experience which will be sure to leave you with a renewed drive to make a positive impact on our world.

Cyrille Comole-Theveniaud helps people and firms propel themselves into the digital economy and be ready for the next transitional challenges. Her areas of expertise are rooted in Digital Marketing and Emerging Techs where she nurtures her inspiration, both from the business worlds where from she brings 20 years of experience and the academic fields where she holds several masters from prestigious Universities such as HEC or the University of Oxford. Through a very unique approach that resulted from a 20 months applicative research, she proposes a very unique way to accompany technological challenges where she places emotionalities, identity needs, value of knowledges, transparent communication, and transient leadership at the heart of the transformation strategy. An approach which has appeared to be both surprising and very efficient to unlock complexities, accelerate adoption, and spur self-learning mechanisms.

David is from the USA and chose to uproot his life during the pandemic to gain international life experience. In France, he’s learned to speak a new language, made new friends, and gained knowledge on how to bring leadership and change to his next organization through EDHEC’s MBA program. He and his wife enjoy pushing themselves physically in outdoor activities such a hiking, kayaking, and above all skiing.

Before joining Bureau Veritas, Jacques Pommeraud worked in SAP, as Senior Vice President Customer Success. He started his career in strategy consulting with McKinsey & Company in Paris and Boston. In 2009, he joined Atos as Chief Lean Officer and held management positions of increasing responsibilities up to Chief Executive Officer of Canopy Cloud, a joint-venture between Atos, EMC2 and VMware. In 2014, he was appointed Senior Vice President & General Manager, Success Services at Salesforce Inc, based in San Francisco, USA. Jacques Pommeraud, 45, holds an MScEng degree from the Ecole Nationale des Ponts et Chaussées (France) and an MBA from INSEAD (France).

Having dreamt of being a pilot, only to have her hopes dashed by being too short, it was ironic that after 20 years in male dominated industries Jane to end up in driving the Diversity, Equity and Inclusion agenda for the Aviation industry. After hearing a (male) Airline CEO speak about how urgent it was to change the diversity dynamic in the industry, Jane had the idea that it was essential to build momentum within the industry, and so 25by2025 was born.

Professor Julia Milner is an award winning practitioner and an award winning academic in the field of leadership who has been named in the World’s ‘Top 40 Business Professors under 40’. She has extensive industry experience as a Business Coach & Management Consultant – working with executives and international companies around the globe. Julia has studied or worked with 25 Universities worldwide, across six disciplines and in seven cultures. She is an expert in the area of Leadership, Coaching and Positive Psychology. Julia has lived in Germany, North America, Spain, Belgium, Finland, China, France, Great Britain and Australia. She delivered a Tedx talk on the topic of ‘The surprising truth in how to be a great leader’, her research has been featured on Ted.com, World Economic Forum, Harvard Business Review & The Economist and she has published with Random House.

Maggie Wu Wai Chung’s works are in different mediums and have been exhibited in different countries, from designing skyscrapers in Hong Kong, making garden installations in Monaco, France and Russia, to using paper to create sculpture in Italy. She has received several international design awards, including Asia-Pacific 40 under 40 awards by Perspective magazine in 2019, and received another 40 under 40 awards Design Category in China by Guangzhou Design Week in 2020. Her first novel will be published this year. On top of that, she is also a marathon runner and a yoga practitioner.

Moïse was formerly an Event-Driven Analyst at a brokerage house advising institutional clients on large European and U.S. M&A deals between 2014 and 2017. Prior to this, Moïse was an equity analyst in the Hedge Fund industry for five years, where he focused on the energy, oil, banking and pharmaceutical sectors. Moïse was born in Martinique, is married and the father of a boy and a girl. Moïse speaks fluently English and Spanish (French native). 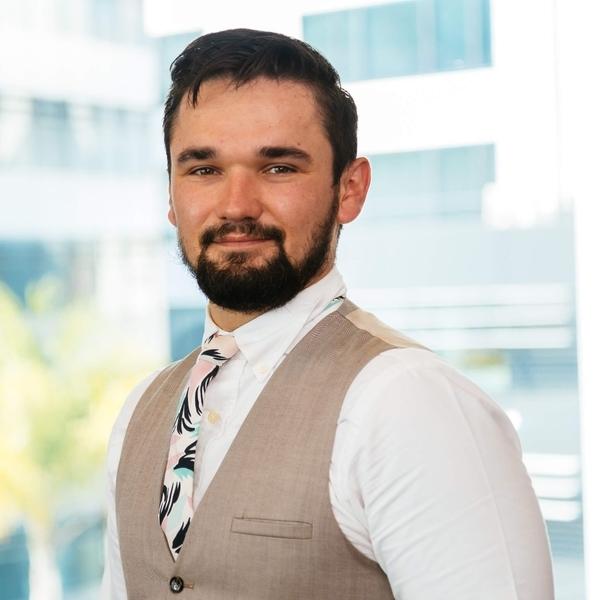 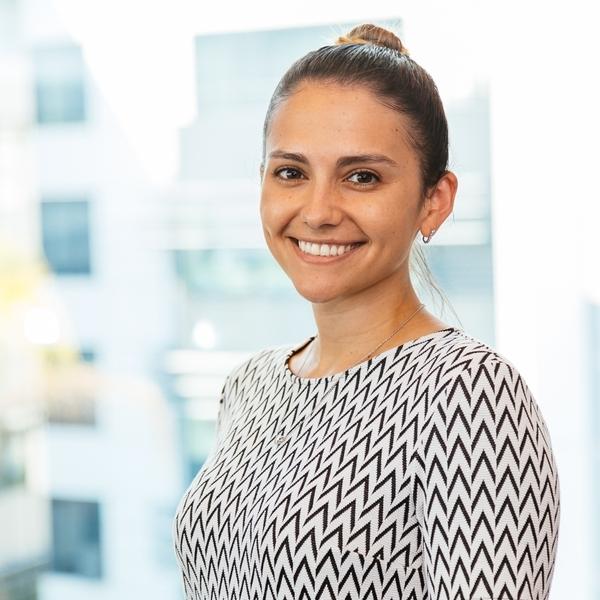