ARCHETYPE, a person who is granted the honor of HERO by society. People, always try to imitate and seek examples of the acts of such Archetypes.

But now that time has changed, and the position of an ideal person is difficult to define. The world has undergone through a harsh COVID pandemic times, and many persons have proved that it does not require an honor of IDEAL to bring change.

Hence, is our theme where we will showcase the stories of such persons who have done outstanding work in serving society while standing out of the line of ARCHETYPES.

Mr. Anant Ladha is one of the most recognizable faces today in the personal finance and investing domain. He is India’s leading content creator and founder of the channel, ‘Invest Aaj for Kal’. With over 20 lakh subscribers on social platforms, he is a voice of clarity in an often blurred and confusing world of stock markets. Starting out as an Article Assistant for a leading audit firm, Mr. Anant Ladha holds the trinity of financial merits. He is a Chartered Financial Analyst (CFA), Chartered Accountant (CA), and a Certified Financial Planner (CFP). Mr. Anant Ladha also manages a 25-year-old investment firm with 30,000+ trusted investors. His opinions add value to several financial news behemoths like ET Now, BloombergQuint, CNBC, and his articles have been published in media houses like Outlook Money, LiveMint, TOI, Economic Times, Hindustan Times, DNA India, NDTV India, etc.

Ms. Bhargsetu Sharma is a former NCC Cadet and an animal welfare activist from Vadodara, Gujarat. Despite such a young age, she has garnered citations which go on to show her dedication towards her craft. She is the only recipient of Raksha Mantri Padak 2019. Additionally, she has also received the Deputy CM Bravery Certificate. She is the founder of Humans with Humanity, an Animal Welfare organisation which has rescued 4000+ animals till date. She also serves as the CEO and founder for Aatmann Setu Pvt. Ltd. During her time in the National Cadet Corps (NCC), she contributed in Narmada Sailing Expedition, All India Trekking Expedition, and was awarded the Best Cadet of NCC 2017. Trained in various activities such as weapons, seamanship, and drills, sports also constitute a large part of her life. She is a Silver Medalist in Khel Mahakumbh 400m swimming.

Co-founder at Cercle X and Peppa

Ms. Divya Shetty, CEO and Co-Founder of Pepaa, and COO and Co-Founder of Infinite Cercle, is dedicated to providing zero waste alternatives to protect the environment. She graduated as an Engineer in Information Science and worked as a software engineer for two years before beginning her entrepreneurial path and her quest to give the world sustainable solutions. With the objective of managing waste in the country, she started Pepaa (formerly known as Plantcil), which provides a circular solution for the widespread stationery and packaging waste around the world. She launched Infinite Cercle to emphasize creating circular economy solutions and enabling corporations across the world to achieve zero waste and reduce carbon footprints. She has won multiple awards for her work with organic farmers, rural women entrepreneurs and waste collection champions.

Mr. Jay Chhaniyara is a stand-up comedian, and a familiar face to many, who brings laughter and joy to the lives of millions through his comedy. Although being diagnosed with the congenital disorder cerebral palsy at an early age, he gave it a tough fight and never let the disorder get in his way. With his extraordinary creativity and brave heart, he arrived in Mumbai to compete in "Koi Bhi Aao-Hansa Ke Dikhao" and won it two years in a row. He gained the spotlight when he appeared on Star One's "The Great Indian Laughter Challenge". He had also appeared on SAB TV's "Taarak Mehta Ka Ooltah Chashmah" in 2011. He continues to bring joy to millions with his talent.

Mr. Madhish Parikh is the founder of Elixir Foundation, an organization co-founded by the President Award Winners of the Government of India which actively engages the youth in nation-development programs. He was brought up in Ahmedabad and is an active Youth Leader associated with many social change-making organizations. While studying to become an engineer, Mr. Madhish was always more inclined toward Social Services. For his remarkable efforts and services, he was honoured with the “Indira Gandhi Award” by the Honourable President of India, Shri Pranab Mukherjee, and a “National Youth Award” by the Government of India. He has been an Indian Delegate to ‘Women Higher Education for Disarmament and Peace, Vienna Forum’ at the UN Head Quarters in Vienna, Austria. In the contribution fragment, his current portfolios include Co-Founder of Invincible NGO, Truecaller Brand Ambassador, NSS Advisory Board Member at GTU, Microsoft Student Partner, and Member at World Youth Alliance

Mr. Mohit Jain, the Founder & CEO of MJ Solutions, is one of India's youngest self-taught entrepreneurs. MJ Solutions is an award-winning full-service, web-development & marketing agency. Having more than 5 world records to his name, one for creating 36 websites within 12 hours, he is skillful blend of a programmer, learner, mentor, dreamer, innovator and achiever. He is also the founder of India’s first news portal for YouTube and OTT platforms named OnPlay News, where he has interviewed some of the top YouTubers and celebrities like Bhuvan Bam, Amit Bhadana, Harsh Beniwal, and more! An exemplar of our theme Breaking the Archetype, he has proved that being a dropout cannot stop you from achieving great things. He has been designated as a Founding team member / CMO (Chief Marketing Officer) and as a Business Development Lead in his past organizations.

Dr. Nayana Patel, the Medical Director of Akanksha Infertility Clinic, is one of the most worldwide renowned professionals in the field of IVF and Surrogacy. She has been assisting individuals as an IVF specialist since 1991 and enriching their lives with unparalleled happiness in the form of children. Dr. Patel's initial surrogacy case was Asia's first and the world's fifth example of a surrogate grandma. Completing her MBBS with five gold medals, beginning her career in 1991 in a tiny hamlet in Gujarat, being recognized and honored by over 20 prestigious organizations till now, and appearing in Oprah Winfrey's talk show, Dr. Nayana's achievements and her never-ending efforts to make a change goes on. Despite all of the criticism on the grounds of commercial surrogacy, Dr. Patel has remained dedicated to her true motto "Patient To Parent" and therefore "Broken The Archetype"!

Ms. Sapna Vyas is a certified coach with American Council on Exercise (ACE), she is a Weight Management Specialist, Fitness Nutrition Specialist and Health Coach. She is also an author, Public Speaker and Entrepreneur. Her achievements include her being a member of the general body of the Sports Authority of India and Fit India Icon. Ms. Sapna’s work revolves around the idea of helping people to adopt a healthy lifestyle through her writing, speaking engagements and workshops. She has over 9 years of consulting and coaching experience in the field of fitness and weight management. She conducts regular lectures at various dignified institutes across the country such as IIT Roorkee, IITBHU and Patiala University. She has made an impression using social media websites like Instagram and YouTube channels, where she not only gives workout guidance but also diet and nutrition tips. Her social media influence garnered a whopping 1.6M followers. 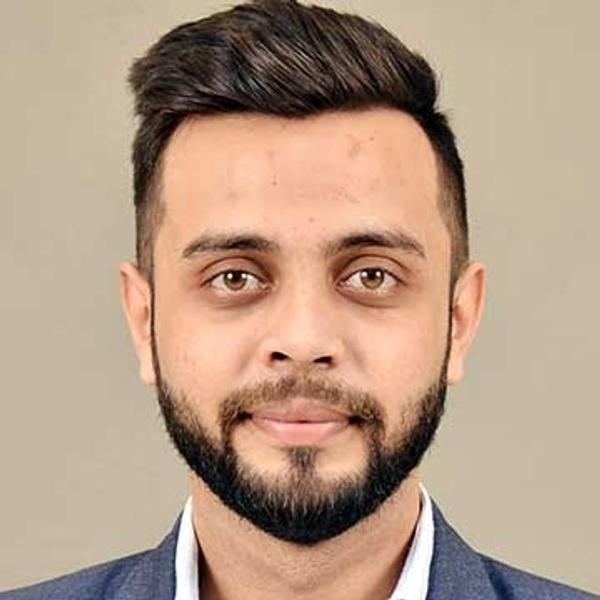 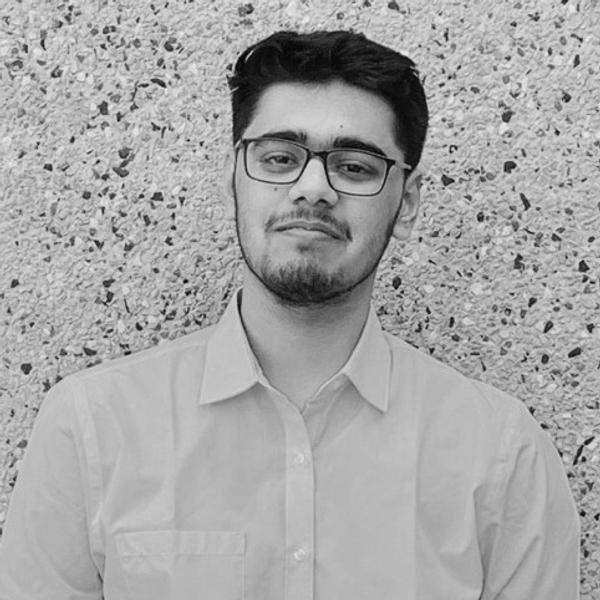