CTRL+ALT+DEL
Reset and start over

The number of times the average person tries to achieve a new goal before giving up, is less than one.

Initiative is intimidating, and failure even more so. Our secret ingredient to success? Reset and Start over. In other words, CTRL + ALT + DEL.

For the first edition of TEDxYouth@AvenorCollege, we brought in front of you some of the most successful Romanian individuals, that have gone through it. Subjects ranging from entrepreneurship, to technology, to sports, we cover it all.

Join us on November 5th, at Țăndărică theatre, and we’ll convince you to just do it.

The only rally driver in Romania in a wheelchair. Ciprian has been active on circuits for 4 years, and has participated in rally and uphill climbing competitions since 2010. He runs the Motivation Foundation (Brasov), supporting people with disabilities in Romania.

Cristina Bâtlan is the founder of Musette, a nationally and internationally acclaimed fashion brand. She started her business when she was just a 19 year old teenager. Fast forward 30 years later, Musette has over 600 members, 3 factories and 28 stores, with an estimated fiscal value of 16 million euro. Cristina is a jury member at “Imperiul Leilor”, where together with other very successful Romanian business people, she invests in small enterprises and brings concepts to life.

Dana Papadima is the founder of Humanitas Educațional publishing house where, between 1997 and 2007, she designed the first alternative textbooks in Romania. Since 2010 she has been the Educational Director at Avenor College and Romanian teacher at Avenor International High School.

Elisabeta Moraru is the Country Manager at Google Romania. She initially joined as Industry Manager in April 2012 working with business verticals in e-commerce and finance. She holds a Ph.D. degree in Communication Sciences with a thesis focusing on the evolution of the public sphere along with the transformation of the access to information of the citizens. She graduated from the Business Academy of Duke University.

Ionuț Budișteanu is a Romanian inventor and internationally acclaimed programmer. He has been programming for more than 9 years and has been involved in more than 50 software and electronic projects, including VisionBot. Alexandru is a member of the world’s largest association for computing machinery and the world’s largest professional association for the advancement of technology. He is also known as the winner of the Gordon E prize, the ‘Intel International Science and Engineering Fair’, organized in SUA. He’s now the CEO of BIT Technology.

Oana Gheorghiu is building and rebuilding wings, hospitals, and hopes, together with her long term friend Carmen Uscatu. They have founded Dăruiește Viață more than 10 years ago and since then have invested over €43 mil. in the Romanian healthcare system. Their most ambitious project, #NoiFacemUnSpital, is currently supported by over 350,000 individual donors and 7,000 companies. More about her work on www.daruiesteviata.ro 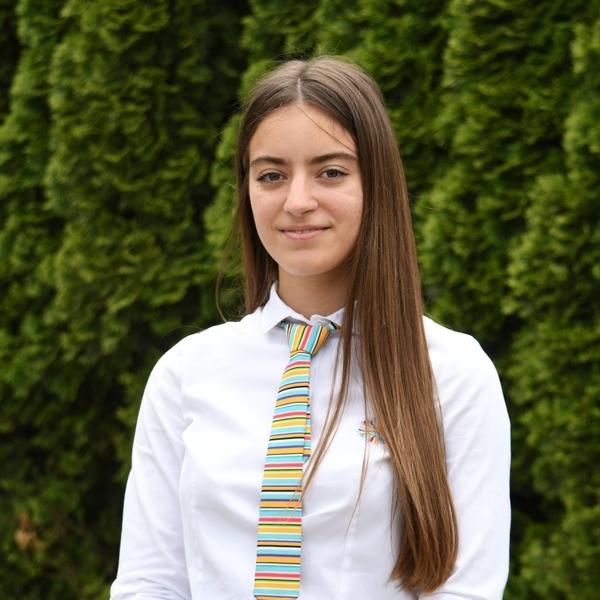 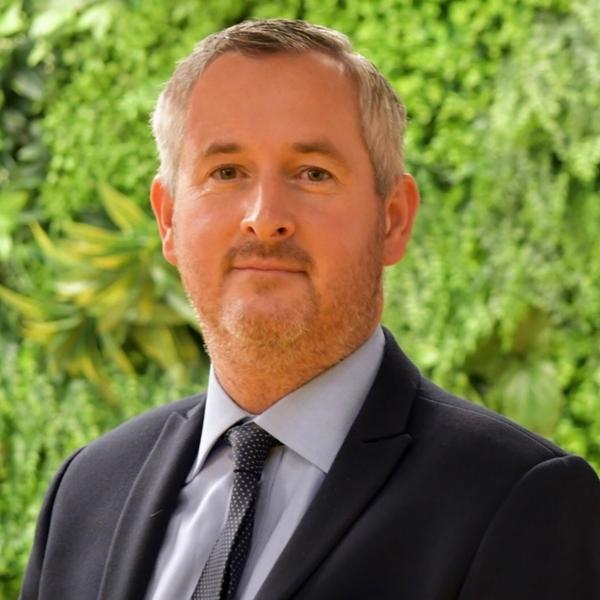