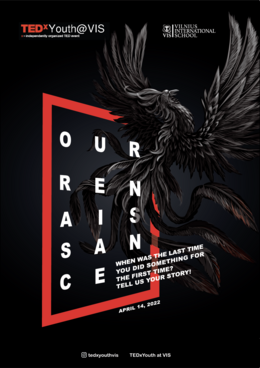 Rebirth - A discussion of a person’s journey towards self-realisation, overcoming hardships in each of our lives and discovering our true identity and purpose.

Barkha is from Mumbai, India, she is currently a PHD student at Vilnius University.

Born and raised in Lithuania, Daniel studied history as a major, he went into the music industry and ended up studying educational technologies in Columbia University.

She likes swimming, playing the flute, singing, drawing and basketball. Eglė also likes reading and writing books, being with her friends and family.

Gabriela Ramirez is a Venezuelan storyteller researching the intersections of journalism, innovation, and product strategy.

For half of her life, she lived in Kazakhstan, the other half she spent in Lithuania. Her experiences in international schools in these countries helped shape her worldview and the person she is today. Since her child- hood, she has been passionate about music and singing, and over the years she has also gained an interest in learning languages, something she wants to pursue in her higher education.

Grade 11 student. She is Lithuanian, though she lived in Sweden, Austria & the Czech Republic. She is very passionate about film and enjoy a handful of sports, as well as various artistic activities.

Lithuanian top electronic producer. He became the winner of MTV European music award in 2009, Berlin. He is also part of a Lithuanian/Swedish electronic band. Before starting his music career Leon used to work in a radio station and advertising agency.

Born in Vilnius, Lithuanian, Rusnė has always been interested in the arts. Her hobbies include creative writing, dancing, singing and theatre. In the future, she hopes to study Forensic Psychology. 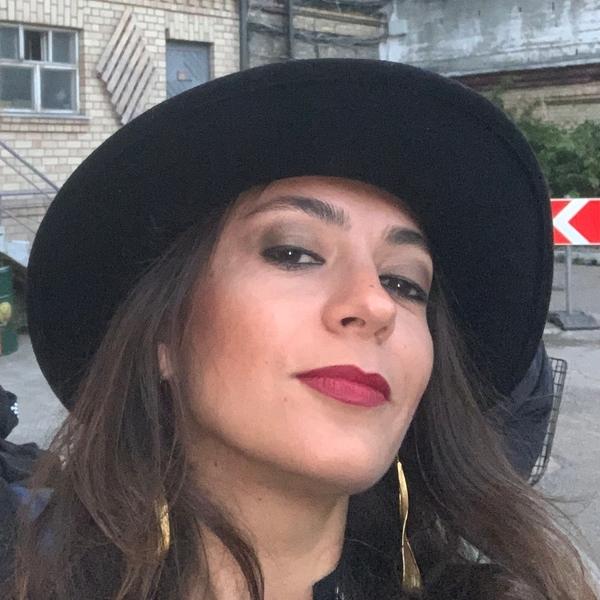