Theme: ARCHIVE: The Footprints of Our Lives

Throughout our life, “recording” plays a significant role; art, SNS posts, big data, YouTube videos, and court records.
Mankind’s such records have left numerous heritage and passed on valuable lessons and objects both amongst and between generations.
Through this event, we hope for many to find their own meaning of archiving.

Hello! I'm Byeongim Yun, a stenographer who writes legally submitted transcripts and have been working as a stenographer for 22 years. My speech deals with the theme of 'Record'. First, what is a record? Second, records are important, and is the reason why I want to talk about recording carefully. Third, can AI replace stenographer? I'm sure there's no such thing. The reason is there are a lot of emotions hidden in our language, and there are onomatopoeia that are not spoken in words. Emotions, onomatopoeia, and dialect. It's a mixture of fast words and many people, so you can't specify who the conversator is, and there are many hidden meanings of language. AI records only specific words repeatedly. But people make corrections through repeated listening. In Korea we say, "Ah" is different from "uh", and like this, you have to carefully listen, search, and record it. That's the difference between "Recording expert, stenographer" and "AI".

"The soil, lines, and records." It's a work of study that started with the idea of wanting to know who I am. I share my research on how to immediately record my feelings and thoughts using the characteristics of soil that changes shape as soon as I touch it.

With the advent of massively trained natural language models, humans are no longer the only being to leave and archive meaningful records. Despite some skepticism, it is very likely that we will be witnessing AIs with post-human abilities in every codifiable task soon enough. Eventually, the question upon us is: “Living with nonhuman, stupendously accelerated AI authors what values should humans archive?”

The era of unlimited capacity, unlimited search, and repetitive playback. Now that we're "recording" a vast amount of information that we can't imagine in the past, we have to conversely think about whether our "right to forget" is disappearing. Speaker Hojin Kim started deleting digital records for the first time in Korea, and is also called a "digital undertaker" because he works for people suffering from unwanted records floating on the Internet and removes them. In his talk, he wants to talk about three things to keep in mind, and that that anyone can be an assailant or victim in front of the record.

As long as life is finite, the value of the record will not change. However, if there is something that has changed due to the world’s highly developed technology, that is that there are many ways to enjoy other people's records. Through this change, the contents recorded by the general public became as valuable as that of the experts. Lectures, YouTube, blogs, Instagram, PDF e-books, and small group operations are all money-making that began with individual 'recordings'. As Peter Drucker said, "If it's not measured, it can't be managed," I want to say, "If it's not recorded, nothing can be made." I use making money as one of the good motivations, but I keep remind myself not to forget why I wanted to record it. I'll cheer for you to find a way to record your life!

The speaker shares what he discovered while developing several recording apps and explains the process and reason for developing "TO-DO Mate" based on the discovery. He also talks about what the best record he has realized through many app productions is and insists on how others should record it. 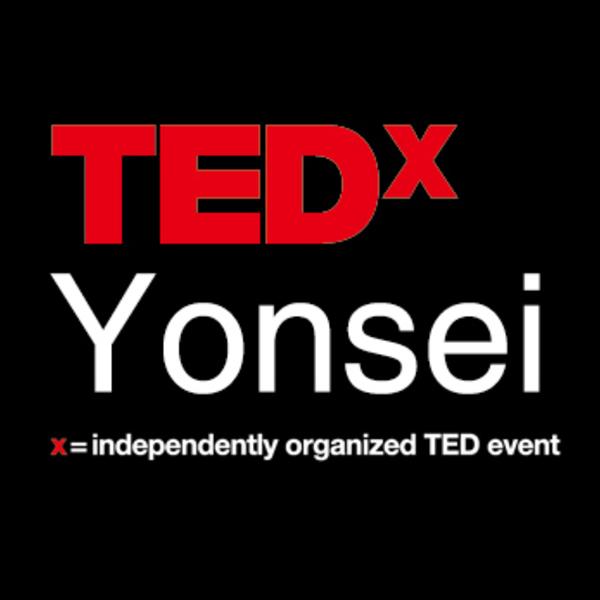