For our tenth annual conference, TEDxAUBG will once again bring forward people of many backgrounds, many stories, and many voices. Speakers who are local, regional, and global, specifically chosen by our team to inform, provide, provoke, and spread ideas. Speakers will be the loud ones, but also ones without such a powerful voice. And altogether, we will try to shape our Utopia and be better one step at a time.

Founder of the fashion and lifestyle magazine “Anabel”, producer of the first-ever web-series show "Hostel by Anabel," creator and co-producer of $NOB, Dalina is one of the most innovative minds in Albanian media. Dalina is recognized as a trendsetter with over 15 years of experience in television, press, and online media.

Elena is a beloved professor at AUBG as well as a management consultant, an avid volunteer, and a large supporter of social entrepreneurs. Her knowledge and passion for her work have been influenced by her travels in teaching and living across the globe. Her experience of over 20 years and her degrees in Management have made her hone her craft and encourage many students to take up various incredible entrepreneurial projects. Elena has also worked extensively in Change Management, Organizational Communication, and Human Resources for several organizations, including Bulgarian Charities Aid Foundation, Billa Bulgaria, zero360 Inc, and BDSwiss. Outside of work Elena supports and volunteers for numerous causes related to children and youth, the elderly, animals, nature, and cultural heritage. The “Teach for Bulgaria” organization is one such cause that she firmly stands behind and resonates with their mission.

Gioia is a human-centered designer and corporate business analyst based in Denmark. She graduated from Aarhus University with a bachelor's degree in economics and a master's degree in product design from the University of Southern Denmark. She wrote a Master's thesis on how people can use a biologist’s logic to improve innovation in large corporations. During the years, Gioia has led several entrepreneurial projects. While studying in China and seeing the world from an entirely new perspective, she was fueled with a passion to create human-centered solutions. She is currently using design thinking to help Danske Bank, one of Denmark's most recognizable banks, in developing and anticipating digital financial demands for major corporate clients.

A Bulgarian social entrepreneur and founder of Humans in the Loop, Iva has been named Forbes 30 under 30 and European Young Leader. Humans in the Loop provides refugees, asylum-seekers, and migrants with work opportunities in the field of data annotation for artificial intelligence systems. To date, her startup has enabled over 500 conflict-affected individuals to obtain computer literacy and earn money through digital remote jobs.

Jay is an entrepreneur at heart and a global shaper at work. Along with his co-founder, they established Imagen Insights, a startup fueled by GenZ consultants. Along with his teammates, Jay helps brands like the NFL, Culture Trip, eBay, Amazon Prime Video, and PepsiCo shape their future around invaluable input from young leaders. As a Forbes 30 under 30 entrepreneur, Jay has proven to the world that you can achieve success beyond the definition society has and move the needle in an unconventional way. He finds excitement in the unknown, which many people fear approaching.

Khalida has been a global champion of female empowerment, beginning her journey in her home country Afghanistan where she helped found and served as captain for the Afghan National Women’s soccer team. This led her to become the first ever female to be hired by the Afghanistan Football Federation. Though conflicts in her home country compromised her safety, she did not let it conquer her mission. Khalida relocated to Denmark and continued to fight for women’s rights by establishing the Girl Power Organization. This organization aims to encourage migrant and refugee girls through sports to rise to their full potential. Khalida’s determination is evident both on and off the soccer field through her work with human rights advocacy. She has stood as a pillar of strength and support to female soccer players young and old during times of adversity in Afghanistan, having helped girls and their families from the senior and junior national teams escape the threats and relocate.

Mariya is a Bulgarian chef with a professional interest in photography. Although she is from the capital of Bulgaria, Sofia, Mariya grew up in a village with her grandparents. As an adult, she decided to return to rural life in the village, where she goes fishing and enjoys picking mushrooms. Growing up closely connected to nature, Mariya developed passion for seasonal food and the creative opportunities in terms of possible culinary experiments. Acquired knowledge of mixing different kinds of meat, vegetables, and spices laid the foundation for her to become a winner of the culinary show MasterChef 2021.

Mariya is a driven researcher who thrives at the intersections of fields, disciplines, and sectors in society. She is a firm believer in the need for open communication in a nurturing environment for the successful transfer and advancement of knowledge. Mariya holds an MSc in physics from Sofia University in Bulgaria and a Ph.D. in astronomy from the University of Munich in Germany. She currently works at the European Southern Observatory (ESO), where she is head of media relations, science advisor to the Department of Communication, and editor of ESO's science & technology journal. She also appreciates mentoring women and gender minorities interested in pursuing a career in STEM fields. Her professional expertise, complemented by volunteering for social causes, enables her to successfully share her knowledge with people coming from various backgrounds.

Stoyan pursued his master’s degree in finance in Denmark but found himself drawn towards the world of cinema and became a successful movie producer. Eventually finding a new calling in sharing his experiences with others, Stoyan began to devote himself to being a professional speaker and productivity and performance coach. Stoyan’s endeavor is all about helping entrepreneurs and organizations to build team strength and increase productivity. He has now coached over 300 companies and presented in over 30 countries. Through various channels, including his podcast Productivity Mastery, as a partner at the organization Samodiva Mastermind, and more recently as a published author, Stoyan strives to spread the proven methods and tools it takes to utilize the power of productivity and boost organizations’ team cultures.

Zara is a senior at AUBG, majoring in Journalism and Mass Communication as well as Political Science. She is keen on photography, loves writing and storytelling. Recently, she discovered another passion of hers- learning new languages and getting to know different cultures. This whole academic year, she has been doing an independent study for her Journalism and Mass Communications major. The research she had done for her project made her acquainted with the topic of her speech and inspired her to share her findings with a wider audience. Her project began as a creative marketing campaign but later became a social issue one with multiple layers

Viktor is a senior at the American University in Bulgaria, majoring in Political Science and International Relations, as well as Journalism and Mass Communications. Two-time Supermoto Champion of Ukraine and prize winner of the Minor Academy of Science of Ukraine, Viktor has many passions and interests and is going to help you learn exactly how to achieve the balance when it comes to yours. Sports career became a foundation for his Journalism senior thesis became one of the biggest Capstone projects in the university’s history, becoming only the second officially approved project for two students (double-Capstone) in AUBG for 30 years. The project - Motorgrad | The Story of Blagoevgrad Motorsport was co-produced by him and Yenlik O’Neill and focused on revealing the story of the regional motorcycling and motorsport community via three long-read articles and a 25-minute documentary. Viktor is a storyteller that is driven by knowledge, curiosity, and enthusiasm. 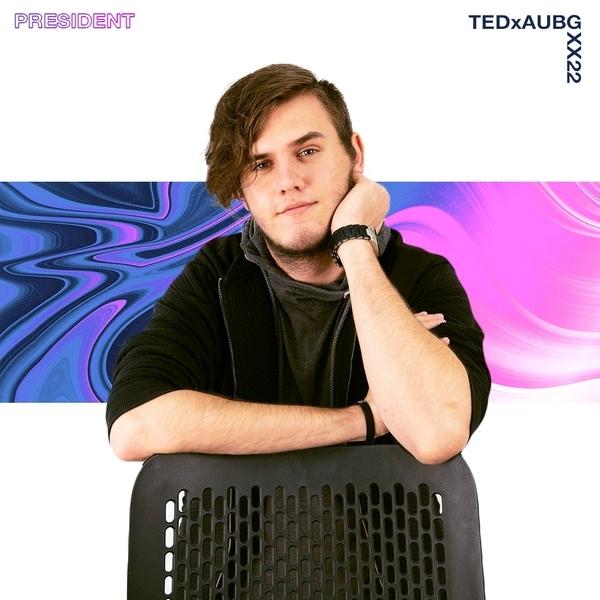 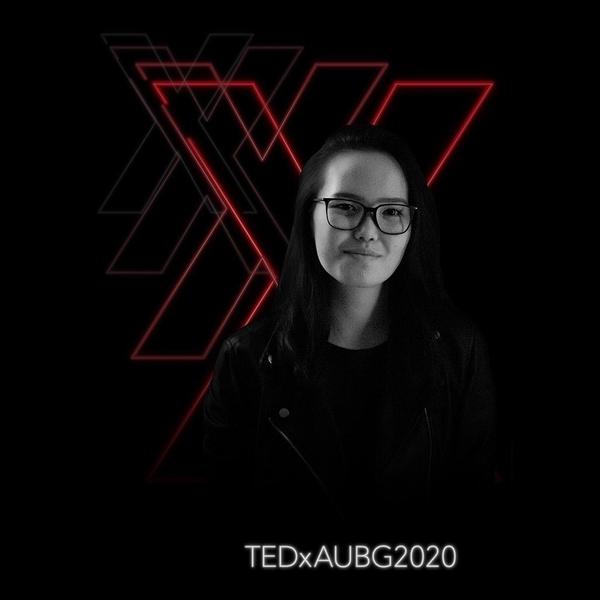