Theme: The Mystery of Nothing

This event occurred on
May 20, 2022
Mayfield Heights, Ohio
United States

TEDxMayfieldHS helps promote the leaders of tomorrow and allows individuals to grow their interest in the real world in an engaging format. At the event, we will be able to learn unique concepts in a noteworthy gathering for the community. The purpose of TEDx events at Mayfield would be to provide performances and expositions that “foster learning, inspiration, and wonder”. Overall, a TEDx event would offer individuals to grow their leadership skills, and spark community connections.

WriterBoy, born Brandon George Washington is an American author, writer, and Director. Writer published his first book entitled "Dust In The Water" at only 17 years old. With that amazing accomplishment under his belt, the young prodigy took off launching his film production Company titled WriterBoyFilms®. Creating his first short film called "I Am Like Tiffany" about women's abuse it was then WriterBoy knew who he wanted to be in life. WriterBoy in his 20's has accomplished a fleet within his years; Writing, Directing & Producing Commercials for Entertainment Companies and Corporations such as Netflix & Burger King. Writing & Directing Music Videos, Distributed to platforms such as Vevo & VH1, and now launching his own Social Media Management firm WriterBoy stands in his future as he leads the next generation being stapled as a Mogul among Millenials.

Jame Abraham, MD, FACP, is the Chairman of the Department of Hematology & Medical Oncology at Cleveland Clinic and Professor of Medicine at Cleveland Clinic Lerner College of Medicine. Dr. Abraham completed his residency in Medicine at the University Of Connecticut School Of Medicine, followed by a Medical Oncology Fellowship from the National Cancer Institute (NCI) of the National Institutes of Health (NIH), Bethesda, USA. Dr. Abraham earned his medical degree from Calicut Medical College, Kerala, India. Dr. Abraham is a member of the National Comprehensive Cancer Network (NCCN) Breast Cancer Committee, which sets treatment guidelines for breast cancer management across the United States and World. He is a national leader in clinical research and has more than 20 years’ experience in developing new treatments for breast cancer. He has published extensively including 5 books and more than 200 papers and presentations.

Founder and CEO at The Empathy Firm

Gavin Lira was born on October 31, 2000. He is an Entrepreneur. Studied from University of Wisconsin-Whitewater. He is best known as the Founder of The Empathy Firm, an innovative PR Firm centered around client delight. Gavin was born in the small town of Lake Mills Wisconsin and started his business from a young age.

Jarnell Stokes is a world-class athlete, wellness advocate, and current NBA/CBA player. Jarnell was drafted 35th overall, 2x Gold medalist, and has played professionally since 2014. Jarnell grew up in the inner city of Memphis. He says he did not have much talent, charisma, or confidence and exp many failures before changing his mindset. He describes himself as an avid reader, chess guru, & explorer. He sees his fellow humans as an extension of his basketball team and strives to empower people to question assumptions. In his personal life, he focuses on developing healthy habits for his mind, body, and soul, and has expanded his philosophy by building health and conscious-based businesses.

Mykenna Roy is a recent graduate of Mayfield High School who will be attending The Ohio State University in the fall. She will be on a Pre-Med track, working to advocate for children with disabilities to provide them with the support they need. Mykenna also teaches jiu-jitsu to women and children in her free time, hoping to instill the self-confidence they need to feel safe in today’s world. 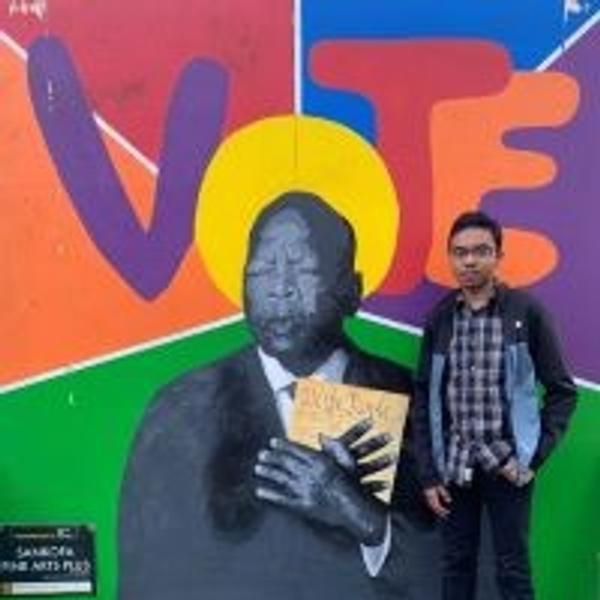 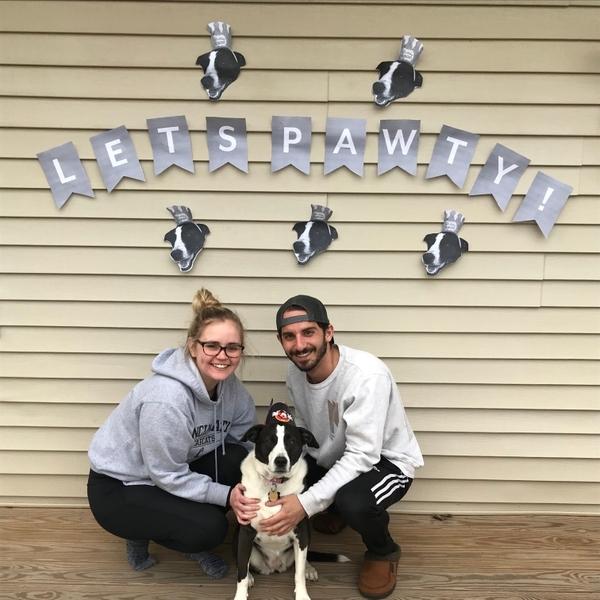