Themed “The Otherside of Success”, the event will feature a diverse lineup of student and professional speakers. They will promote their ideas and spreading knowledge regarding the nuances and multiple facets of success among the Homestead community.

CEO at Sunnyvale Chamber of Commerce

Dawn Maher is the current CEO at the Sunnyvale Silicon Valley Chamber of Commerce, and has been involved in various Chamber of Commerces in the past around the country. Through her passion of weaving connections between people and possibilities, she helps the small business community thrive by fostering opportunities and engagement through networking, education, advocacy and collaboration. She enjoys all aspects of considering differing viewpoints, creating shared understanding, and a common agenda to drive collective action and engage community.

Hetal Vasavada was a contestant on Season 6 of MasterChef and is the founder of the blog Milk & Cardamom. Her recipes have been featured in Huffington Post, TASTE and The Times of India. She also consults on recipe development and content creation for culinary businesses. Speaking of her experiences as an Indian-American who left her degrees of Biochemistry and Sciences to pursue a career in the food industry, Hetal will talk about the importance of redefining success for ourselves away from society’s pressure. She will provide insight into her own definition of success as not just the big milestones and moments of one’s life, but rather finding what you love and being able to do it. Hetal wishes to share what she has discovered of the existence of the otherside of success and help others come to the same discovery.

A junior at Homestead High School, Matthew will examine his experience regarding success through the lens of gaming at a high level, relating how pursuing skill and high ranking within an online space can often reflect the ways in which people may pursue personal goals within their own lives. He will address the long duration of stress and effort put in before reaching a milestone, in contrast to the fleeting and often unsatisfactory feeling of accomplishment that follows. Matthew will discuss how desire to accomplish something and become greater can cause drive both within games and in real life, and how the lack of emotional reward from these achievements can propel individuals to even higher pursuits.

Dr. Rich Goldman has held positions around the country, starting the Texas Instruments' ASIC India operations in the 1980s, and proceeding as the General Manager of Dubai Silicon Oasis and the CEO of Synopsys Armenia. He was a finalist for the Secretary of State’s Award for Corporate Excellence and a 2017 Nominee of the King David Award. Rich holds honorary PhD degrees from Russian Armenian University and State Engineering University of Armenia. Fun fact, he brought Homestead High School alumnus Steve Wozniak to Armenia to receive an award from the President!

A senior at Homestead High School, Borah has published his first novel, “The Door to Inferna,” released Oct. 20, 2020 by Three Rooms Press. Geared toward students in middle school and high school, the book is about Khioneus Nevula, a purple-eyed teenage boy who accidentally opens up a portal to a new mystical world called Elkloria. It is available via Amazon and at bookstores such as Barnes & Noble. In his speech, Rishab will discuss various factors of success he has uncovered during the book writing process, including the roles of luck and courage to take on an opportunity. He will share avenues of maximizing the chances of one’s success, the limitations of success and how to operate within said limitations, juggling priorities and dealing with compromise. Rishab will further elaborate on the key lessons he has learned about achieving goals as a now published author. 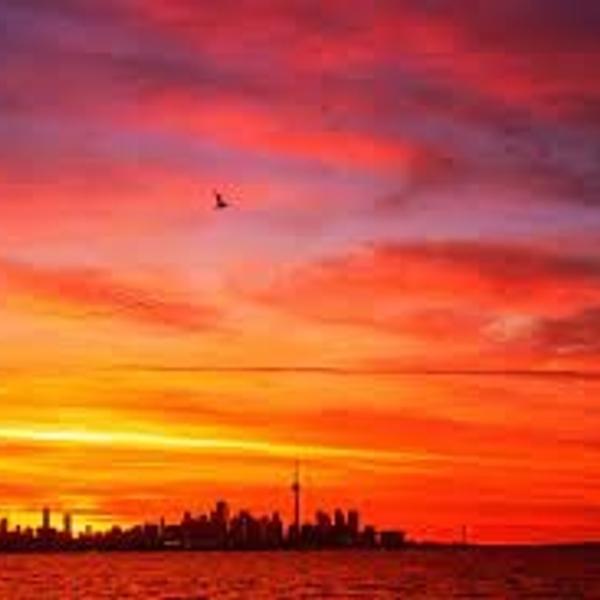