Theme: Liminal: Between the Lines

The purpose of this theme is to highlight speakers who have ideas related to moments in transition, on the verge, caught in ambiguity, at a threshold or a boundary, and between the lines.

Afftene is a woman in grand transition. After digging her way out of student loan debt with a career in tech, she has returned to her creative roots in acting and writing. In 2021, she landed two roles in the short films, At The Dentist and UpDate. In 2022, she is looking to finish writing her own short horror film, which will deal specifically with black girls and disordered eating. You can follow her on Instagram, TikTok, and Twitter @madebyafftene.

Anna Muthalaly is a writer and activist who is currently studying Public Policy and Statistics at Duke University. As a Planned Parenthood South Atlantic Fellow and the President of Duke's Planned Parenthood branch, Anna has been working to further sexual health in the South for the past five years. Since the beginnings of her activism, Anna has focused on the intersections of geography, race, and gender in the matter of sexual safety. Her work can be followed at https://annamuthalaly.substack.com/

Bhopali-American Apoorva Dixit was born on soil scarred by methyl isocyanate—a poison that killed 10,000 people in 1984 in India. And yet, the first time she encountered the words Bhopal Gas Tragedy was sitting in a social studies class 8,000 miles away in Memphis, TN. Motivated to understand why, she returned to Bhopal as a Fulbright scholar and Anthropology major from Dartmouth. She lived with her grandfather—a retired judge—and conducted over 80 interviews and 9 months of participant observation with gas survivors to understand what it means to survive a disaster and what lessons Bhopal has to teach us today. Now, she is pursuing a law degree at Duke in honor of her grandfather and fellow Bhopalis, and she, along with her co-creator Molly Mulroy, are working on a podcast on this topic called They Knew Which Way to Run (www.theyknewwhichwaytorun.com).

Author of The Effortless Perfection Myth

Caralena Peterson is author of The Effortless Perfection Myth, a forthcoming book (out September 2022) about the gender issues today's women run into in college including self-esteem, confidence, assertiveness, body image, hook-up culture, mental health, belonging, and identity. She has published articles with Inside Higher Ed, The Week, She Knows Media, Ms. Magazine, Rewire News, Bustle, and Elite Daily. You can follow her on Instagram (@effortlessperfectionmyth) or visit her website (caralenapeterson.com) to read more of her work and sign up for her newsletter to get updates about her book!

Associate Professor of the Practice of Asian and Middle Eastern Studies

Eileen Cheng-yin Chow 周成蔭 is Associate Professor of the Practice in Chinese and Japanese Cultural Studies at Duke University, and one of the founding directors of Story Lab at Duke. She is also Director of the Cheng Shewo Institute of Chinese Journalism at Shih Hsin University in Taipei, Taiwan 世新大學舍我紀念館與新聞研究中心, and she co-directs the Biographical Literature Press and its longstanding Chinese-language history journal, Biographical Literature 傳記文學. Eileen also serves on the executive board of the LA Review of Books, and serves as co-editor of the Duke University Press book series, Sinotheory. Eileen received her A.B. in Literature from Harvard and her Ph.D in Comparative Literature at Stanford. Find her on Twitter: @chowleen

Javier is the "Master Storyteller." Javier uses the spaces and places that we engage in our everyday lives to disrupt histories, ideas, and symbols. Javier has led guided tours worldwide through Black Austin Tours and AfroLatinx Travel to transform the public space into a classroom. Currently, Javier is the inaugural Race and Sport Postdoctoral Associate in the African and African American Studies Department at Duke University. He is completing his first book Sueños del Norte: Black Panamanian Hoop Dreams & the Realities of Basketball Trafficking, detailing human trafficking and the abuse of the F-1 Student Visa in U.S. high school basketball.

Larry Burk is a musculoskeletal MRI specialist and certified energy health practitioner. He graduated from Trinity College in 1977 and did his medical school and residency training at the University of Pittsburgh. Dr. Burk is co-founder of Duke Integrative Medicine and former Associate Professor of Radiology at Duke University Medical Center. He is a member of the International Association for Near-Death Studies and was board president of the Rhine Research Center in 2007-2008. He is the author of Let Magic Happen: Adventures in Healing with a Holistic Radiologist and co-author of Dreams that Can Save Your Life: Early Warning Signs of Cancer and Other Diseases.

Ruth Monnig received her undergraduate degree at Duke University and her graduate degree at The University of North Carolina Chapel Hill. She has has a wide and varied career path. She has worked as a professional researcher and librarian, held positions as a professional fundraiser, and managed real estate investments. In recent years, she has begun making and selling artwork, writing books and articles, and helping others understand the importance of their identity and heritage.

Before joining Duke Law School as a Research Associate, Sebghatullah Jalali was working with the US Institute of Peace in Kabul, Afghanistan. He was training professors as well as undergrad students in peacebuilding and conflict resolution-a role that he took pride in. When the Afghan government collapsed, he was forced to flee the country to protect his life. In this talk, he reflects upon the journey he went through and how that journey changed his life.

Will Reynolds left New Zealand in 2017 to learn from the entrepreneurs creating products to shape our future. After two years of working in London and China, he enrolled at Duke to study computer and environmental science. In summers since then, he has supported climate investments at Aera.vc (seed stage fund backing founders radically improving the climate) and Helena.org (a later-stage flexible-capital fund that backs climate&healthcare companies). Most of his research centers around preventing greenwashing in decisions, understanding ecology, and scaling technology products to real-world applications.

William Paul Thomas was born in Chicago, Illinois, and lives and works in Durham, North Carolina. He earned his BFA from the University of Wisconsin-Whitewater, and his MFA from the University of North Carolina-Chapel Hill. Thomas has held several residencies, and served as the Brock Family Visiting Instructor in Studio Arts at Duke University in 2017-18. He has participated in solo and group shows in North Carolina, Wisconsin, Oregon, Ohio, and Georgia, and has lectured on his own work and on painting and portraiture. Thomas' work is included in the exhibition, Reckoning and Resilience at the Nasher Museum of Art. 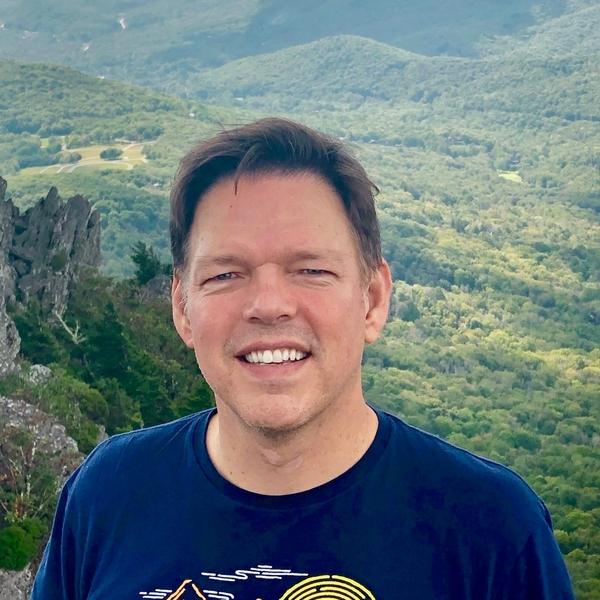 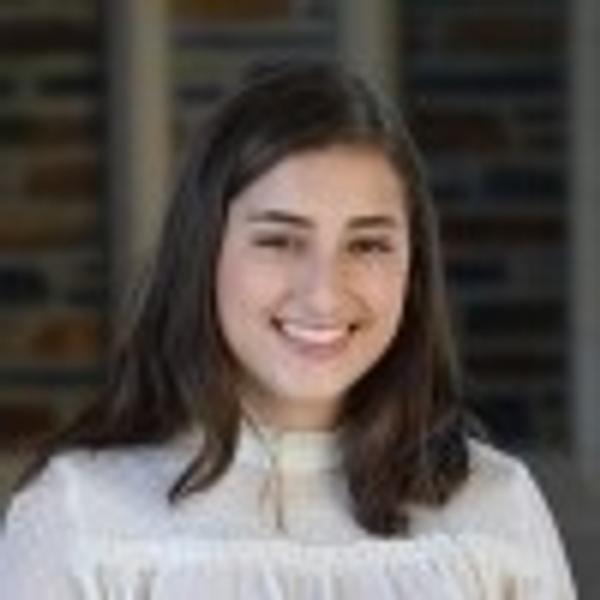